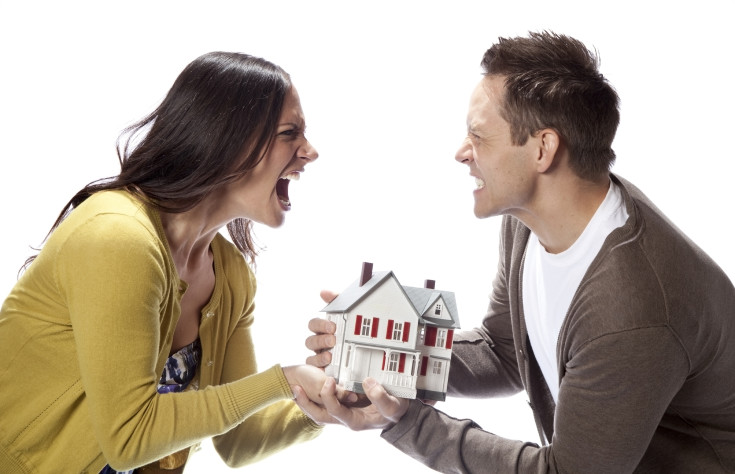 Having Trouble Living Under the Same Roof While Separated? You May Be Stuck

In a prior article on still living together while separated, I made the perhaps-obvious comment that such arrangements can be difficult at the best of times.    But that doesn’t mean that a court will necessarily change the situation, even when given the opportunity; it all depends on various factors, including the best interests of your children.

In a recent Ontario case called Campbell v. Campbell (2013), 2013 ONSC 6066, the separated couple, who had been married 12 years and had two children, split up but continued to live separate and apart under the same roof pending their divorce trial.  The wife asked the court for exclusive possession of the home and its contents – effectively wanting to oust the husband – because she claimed that the home had a “toxic atmosphere” with him living there.

The court refused the wife’s request.   While accepting that the couple’s son had rages and often channelled them at the husband, the court pointed out that he often lashed out at others as well.   Also, many of the son’s rage incidents  – including one triggered by the way the husband carved a Halloween pumpkin – had occurred more than a year earlier, were overblown, or were the subject of conflicting versions. In another incident involving “horseplay” between the husband and daughter that had gotten out of hand, the police had been called and Children’s Aid got involved, but no charges were ever laid and the Children’s Aid closed the file after the father took a parenting course as had been recommended.

Finally, the court pointed out that when the wife described an incident to the court involving the husband’s swearing and name-calling, she had “conveniently” left out the fact that she had reciprocated with some nasty name-calling herself.

Although under Ontario law both parties had an equal right to exclusive possession of the matrimonial home pending trial, the court had to look at many factors, including the best interests of the children.  Here, there was nothing to suggest that the children would benefit from having the husband move out.    On his salary – and given that the wife was currently unemployed – neither of them could afford to have the husband find alternative accommodation pending their divorce, and it was simply not realistic for the husband to move in with family members as the wife had suggested.

Instead, the court ordered that the matrimonial home should be listed for sale immediately, with both parties to gear up to find separate accommodation as soon as possible once the home was sold.

Are you separated but still living together?   Having trouble making it work?  Contact us for a consultation.