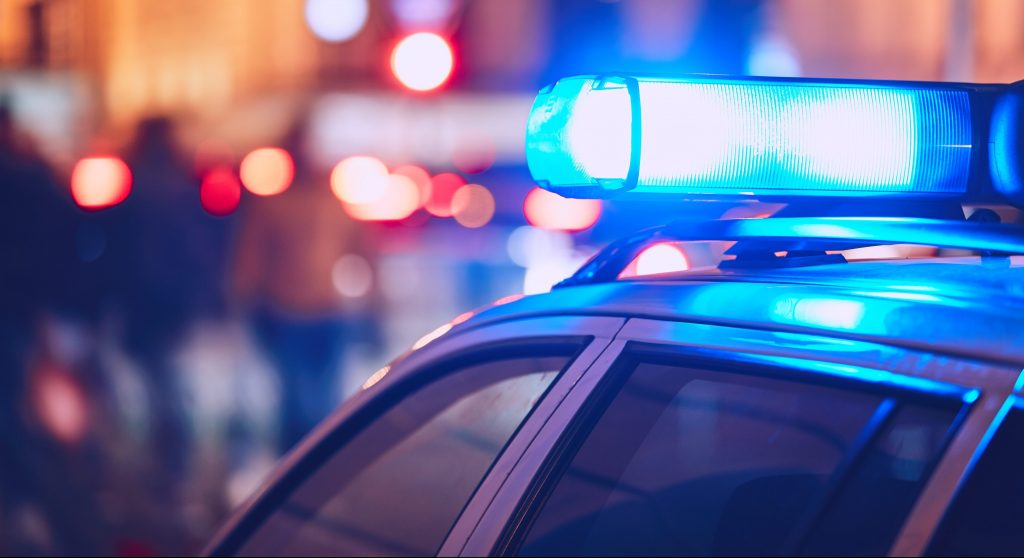 Police Enforcement of Court Orders: Is it Necessary?﻿

The Canadian judicial system is founded on the premise that court orders are meant to be followed to the letter.  But realistically this does not always happen, especially in Family Law matters where there can be longstanding personal acrimony between embattled parents, often around child custody and care.

For example, a court may have ordered that the non-custodial parent may take the child for access visits on a stipulated schedule.  However, he or she may breach the order by not reliably returning the child on time, or might even overhold the child for an extra day or two.  This not only sparks further dispute, but also raises legitimate concerns on the part of the custodial parent around future access visits, about whether the child will be returned on time or at all.

What can a parent do if they merely suspect that a Family Law order will not be followed by the other parent, in the future?

The answer might be a Police Enforcement Clause.  A court can include it as part of a custody/access or parenting order, to direct that local police, the OPP, or similar law enforcement staff will assist in enforcing the primary order if has not been adhered to.  This can encompass the power of entry-and-search, and can involve police being authorized to take steps to locate, apprehend, and deliver the child as needed.

In a case called Patterson v. Powell,[1] the court described the two basic, but distinct scenarios in which a parent might request a Police Enforcement Clause to be included in a Family Law order:

The first deals with the present: An existing situation. It usually involves some urgency (for example, an abduction) where a child needs to be retrieved from one party and transferred to the care of another. The objective may be to enforce immediate compliance with an existing order, or to quickly remove the child from potential harm or threat of abduction.

The second scenario deals with the future: a more general concern that on some unspecified date a party may not comply with a custody or access order, and that police assistance may be required to ensure the scheduled exchange of a child from one party to another. Typically, the extent and frequency of such police involvement cannot be determined ahead of time.

Requests for the second type of enforcement mechanism have been featured in some recent Ontario cases. In Mackie v. Crowther[2] the mother asked that a Police Enforcement Clause be included in the court order determining the custody/access arrangements for her 9-year-old daughter.   On the facts of the case – which the court described as being “simple and yet outrageous” – the father had unilaterally declared to the mother by email that he would be taking their child to an upcoming hockey tournament, even though it fell on the mother’s weekend with her. The father even had his lawyer send the mother a forcefully-worded letter to that effect.

The mother brought the matter before the court on an urgent basis.  Although the court ruled that the parties should stick to the existing schedule, the judge had to consider the best way to ensure the order would be followed, and explained the problem this way:

The mother worries that with the father’s unilateral action thus far, that he will exercise his Thursday access the day before the tournament and that he will not return the child.  She wants a police enforcement clause.

The father objected to the clause, claiming he had never threatened to take unilateral action before, and could be trusted to respect any court order that was made.

The court concluded that the father’s demand was ill-advised and heavy-handed.  It created needless anxiety for the child, who should be allowed to enjoy hockey tournaments without worrying about related conflict between her parents.  Nonetheless, the court had reservations about using Police Enforcement Clause in the case, stating:

I agree with the mother that she and the child both require an absolute assurance that there won’t be any more uncertainty or jeopardy with respect to the hockey tournament weekend.  But I don’t agree that a police enforcement clause is the way to go.

a.      If our goal is to protect children, why would we select an enforcement mechanism which will inevitably harm the child?

b.      Police involvement in dynamic parenting disputes never helps.   Nothing could be more upsetting for a child caught between waring parents than to have police officers descend on an already inflamed situation.

c.      Children derive no benefit from witnessing their parents getting into trouble with the law.  They perceive police as being there to deal with “bad guys.”  No child wants to think of their parent as being a “bad guy.”  And no parent should place a child in such an emotionally conflicted position.

d.      If the objective is to prevent or discourage inappropriate parental behaviour, we must create sanctions which scare offending parents without scaring the child.

Rather than make the order, the court had the father promise to return the child in time for the hockey tournament – otherwise he would lose his access rights entirely.  The court added: “Parents need to clearly understand that unilateral withholding of a child will have severe and immediate consequences.”

Although Police Enforcement Clauses are regularly requested, Ontario courts seem to grant them only as a last resort.  For example in a case called S.A. v. Y.M.,[3] the father had overheld the child on more than one past occasion, but the most serious was in April 2019 when he kept her for three additional days, during which time he refused to let the mother even speak to the child.  The court assessed the father’s overall behaviour during the course of the separation, concluding that he was uncooperative and had “very poor judgment and difficulties in managing his anger.”

Even so, the court refused to grant a Police Enforcement Clause as part of the order granting sole custody to the mother.  While the mother had legitimate concerns that the father might overhold the children in the future, there had been no incidents since the April 2019 one.  The court said, “For the child’s sake, the court wants to give the father the opportunity to prove that he can conduct exchanges in a responsible manner,” adding:

However, the court wants to make it very clear to the father that if he unjustifiably overholds the child again, there will be serious consequences, including a possible reduction or even suspension of his parenting time with the child. The court hopes it never has to make such an order.

Clearly, in conflict-ridden situations where the parents must move the children back-and-forth between them as part of a custody/access arrangement, a Police Enforcement Clause can be an option for making sure things run as smoothly as possible.

But wisely, these types of clauses are not added as a routine measure; rather, the courts prefer to make a cost-benefit analysis in each case, to take into account the specific facts and the emotional and psychological costs to the child as well.