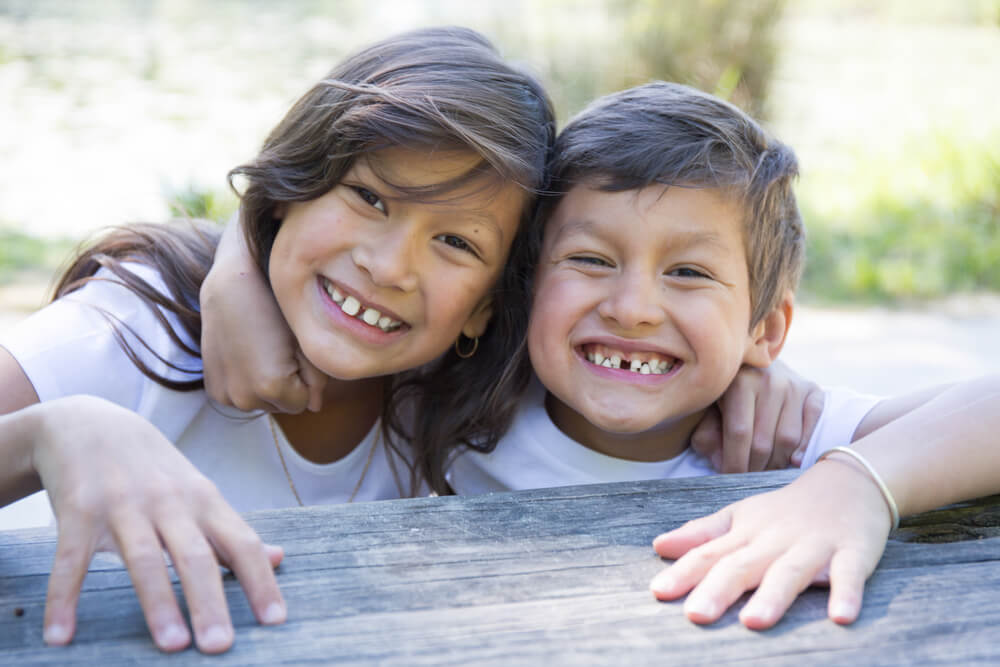 We recently discussed some of the basic concepts relating to child custody, including sole custody, joint custody, and shared custody, in this article.

We will continue that conversation here, and examine some of the more unique arrangements that can be made in connection with child custody.

You will learn about:

Just because these arrangements are not as common does not mean they’re wrong for your family. If you’d like to explore your options, consider speaking with a family lawyer.  He or she can discuss the pros and cons of each option with you.

Split custody = Custody of one or more children

This kind of arrangement is generally avoided, especially if it means splitting younger children from their sibling(s). It is rarely in the best interest of children to be separated from siblings in a post-separation context when they are already going through a disruptive experience in their young lives.

With that said, pre-teens and teenagers are often allowed to provide the court with input on which of their parents they prefer to live with, but whether a court will acquiesce to accommodating that preference will depend on the circumstances.

Parallel parenting is essentially a less-traditional form of joint custody. It can be a solution in difficult cases where the parents are unable to communicate or cooperate well with each other, but still want to find a way to raise their child without conflict.

It involves two parents who do not often engage with each other. They usually maintain indirect and limited contact – while still co-parenting a child they have together.

These co-parents use a joint-decision making model, but with a twist. Unlike the customary model of joint custody (which involves the parents sharing decision-making on all major topics relating to the child), in the parallel parenting model, each parent is solely responsible for decision-making on a defined and specific set of topics. In other words, each parent is responsible for a set group of decisions that affect the child.

For example, one parent will decide on issues relating to the child’s education, while the other will make final decisions about the child’s medical care.

“Silent as to custody” = No court order made

“Silent as to custody” is one of the more recent and interesting child custody developments. For this arrangement, a court will deliberately avoid making a specific order as to how custody between parents is to be structured.

The goal of these “silent as to custody” orders is to reduce or eliminate the “win/lose” mentality that custody/access rulings sometimes create.

This shift in thinking caught the attention of the Ontario Court of Appeal in a case called M. v. F.,[1] where the Court noted that provincial Family legislation merely permits – but does not require – a judge to make a custody order, and that even the term “custody” is polarizing. The Court added:

For over twenty years, multi-disciplinary professionals have been urging the courts to move away from the highly charged terminology of “custody” and “access.” These words denote that there are winners and losers when it comes to children. They promote an adversarial approach to parenting and do little to benefit the child. The danger of this “winner/loser syndrome” in child custody battles has long been recognized.

…[The judge’s prior order was] in keeping with the well-recognized view that the word “custody” denotes “winner” so consequently the other parent is the “loser” and this syndrome is not in the best interests of the child.

In terms of the available custody options, these kinds of adjustments are long-overdue. We talked about outdated family law terms in a prior article, Coming Soon:  Child-Focused Changes to the Divorce Act, and the important changes being made to the federal Divorce Act. The pending changesaim to remove the divisive terms such as “custody” and “access” from the legislation entirely, in favour of the terms like “parenting time” and “decision-making responsibility.”

What do you think? Will more parent-friendly terms help eliminate the tension and anger that often accommodates child custody cases?