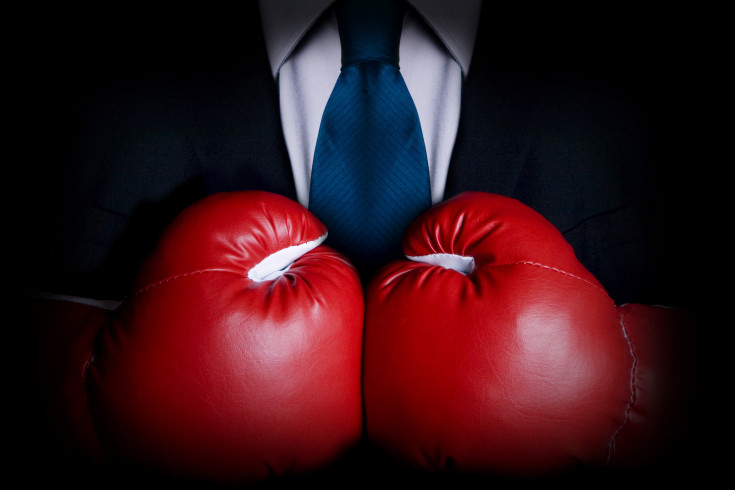 Is Playing ʺHardballʺ Worth it?

Many people who get embroiled in family litigation– or any litigation, for that matter – develop a “let’s play hardball” attitude toward the process:   they take unreasonable positions, use aggressive or obstructionist tactics, and extend or delay the litigation whenever possible as a strategic measure.However, a recent case called Ramiah v. Ramiah (2014), 2014 ONSC 516 serves as a useful reminder that this kind of approach is rarely worth it in the long run.

In that case, the court was asked to determine legal costs in a matter that had begun with the parties being unable to agree on virtually anything.  The trial, which lasted four days, ultimately resolved issues such as custody, access, equalization, finalization of arrangements for the matrimonial home, child support, spousal support, retroactive child and spousal support, medical and dental benefits, and life insurance.  A small number of these issues were settled by agreement, but most had to be litigated.

In determining the amount of costs that should be payable – and by whom – the court began by emphasizing that there are certain guiding considerations set out in the Ontario Family Law Rules, all of which must be applied to each case in a flexible manner.  Those principles are:

1)      The successful party is presumed to be entitled to recover his or her costs;

2)      in setting the amount of costs, the court must consider a number of factors, including:

3)      A party who has made an Offer to Settle and later obtains an order as favourable or more favourable than the offer is also entitled to costs up to the Offer date in certain circumstances; and

4)      In fixing costs, a court may consider any Offers to Settle in any event.

In this case, the wife was clearly the successful party, and was presumed to be entitled to her costs.   Moreover, the husband’s conduct throughout the trial left much to be desired:   The most current financial statement he put forward was almost two years out of date, and he failed to provide information on the value of his pension right up until the trial commenced.   More troublingly, in his Offers to Settle he committed to pay child support only if the matrimonial home was sold, and refused to pay child or spousal support retroactively.

The court found these last items particularly unreasonable and objectionable, concluding that they demonstrated the husband’s willingness to “play hardball” in the litigation.  The court also reproached the husband for failing to recognize his clear legal obligation to pay child support to his young children.

As a result of his conduct, and rather than being open to settling early, the husband had forced the wife to take the matter right through to a full trial.   Therefore, the court quite readily ordered the husband to pay full indemnity costs to the wife in the amount of almost $30,000 in fees, disbursements and HST, all of which was payable immediately and subject to enforcement by the Family Responsibility Office.

Worried about being hit with excessive legal costs?  Contact us for a consultation.