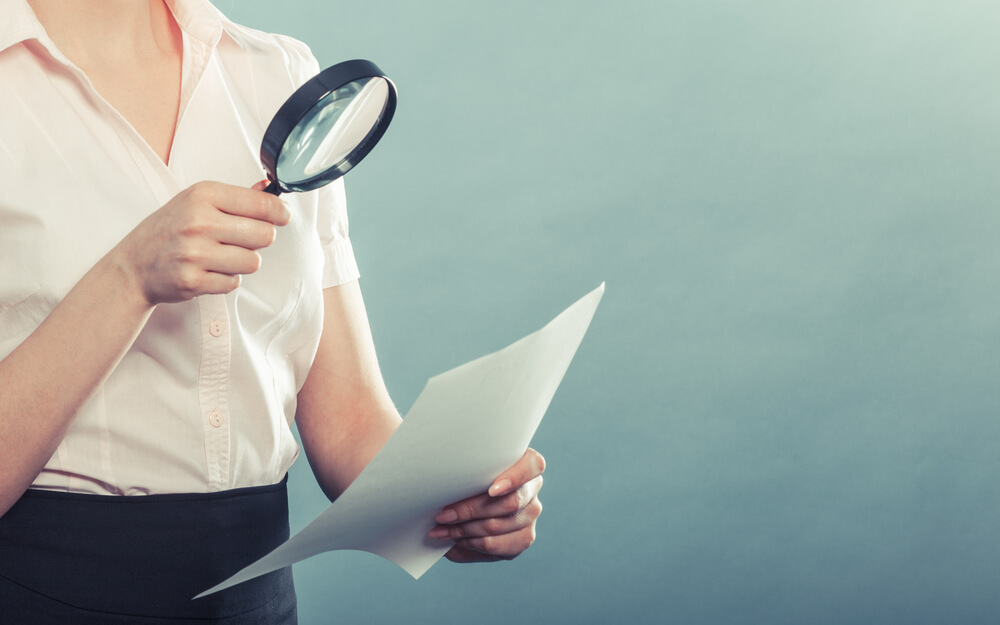 Why Financial Disclosure is Critical in Family Law Cases

Among legal circles there is an often-repeated comment from a B.C. court in a case called Cunha v. Cunha:[1]

Non-disclosure of assets is the cancer of matrimonial litigation.

The court went on to explain how a spouse or parent’s failure to be candid and forthright about financial matters can impede the entire dispute-resolution process in Family Law:

It discourages settlement or promotes settlements which are inadequate.  It increases the time and expense of litigation.  The prolonged stress of unnecessary battle may lead weary and drained [support recipients] simply to give up and walk away with only a share of the assets they know about, taking with them the bitter aftertaste of a reasonably‑based suspicion that justice was not done.  Non‑disclosure also has a tendency to deprive children of proper support.

This same sentiment was expressed recently by the Ontario Court of Appeal, which said that a failure to make disclosure:[2]

… impedes the progress of the action, causes delay and generally acts to the disadvantage to the opposite party. It also impacts on the administration of justice. Unnecessary judicial time is spent and the final adjudication is stalled.

Everyone can agree that non-disclosure by spouses/parents are unfair and highly-detrimental attempts to thwart the proper workings of the judicial system.  But worse, it leaves judges to grapple with how to discourage, address, and compensate for such attempts when trying to do justice nonetheless.

From a judge’s perspective when resolving your Family Law dispute, even minor non-disclosure by one or both of you is a problem that must be solved.

Because at any given hearing – and despite having incomplete information – the judge must still make the best possible determination on your monetary issues, such as your respective support obligations and entitlements.  Sometimes, the judge’s only short-term option is to use whatever financial information each of you has provided so far, and then make a “best guess” at the information that has not been supplied – or has been actively concealed.

This involves the concept of “imputing income”.

Whether you are a support payor or the recipient, if a judge concludes that you have deliberately failed to provide full and truthful financial disclosure in your Family Law proceedings, he or she will draw an adverse inference against you – effectively concluding that you must be hiding information or minimizing your financial situation.  The judge will then make an informed guess at what your true income and assets are, based on the available evidence, then use those deemed dollar-figures to make calculations and rule on items such as your respective child and spousal support obligations.

How to Cure the “Ailment” Altogether?

If you happen to be persistent and stubborn about not making the financial disclosure legally required of you, then the judge has several strategies for providing added incentive. As suggested in a B.C. case called Kim v. Hong,[3] two ways for “treating this cancer” involve the judge imposing either: 1) a monetary fine; or 2) additional costs or a higher scale of legal costs.

1) Imposing a Fine for Non-Disclosure.  Courts are entitled to impose a fine – and depending on the circumstances, it can be stiff.

By way of illustration, in a case called Mantella v. Mantella,[4] the Ontario court had ordered the husband to provide financial disclosure by a certain date.  When he did not, it ordered him to pay a fine of $2,500 per day for every day he was late, until he provided disclosure in full.  For a further 74 days, he was still not forthcoming with the information, and racked up fines of $185,000.

Although this scenario led to an appeal on procedural grounds,[5] the ruling prompted some later courts to endorse the notion that hefty fines can be levied in more egregious and exceptional circumstances.  As one judge justified it: “[T]he most basic obligation in family law is the duty to disclose financial information. This requirement is immediate and ongoing.”  The judge added that if a party “commits an ongoing abuse of a central facet of the Family Law Rules” then a court can order a fine or monetary payment “as part of its role to control and enforce its own process.”[6]

2) Adjusting the Costs Award.  One of a judge’s other responses can involve making a costs order, aimed specifically at the fact one or both of you have not made full financial disclosure as required.

Normally, once a step in your Family Law proceedings are over, whichever of you is the successful party will be entitled to costs; the losing party must the successful one on a certain set “scale”.  However, under the Ontario procedural rules the judge can use discretion to tailor and adjust this general formula, to express disapproval of any unreasonable conduct by either of you; this can include your failure to make financial disclosure.

For example, even if you are the successful party, you can be deprived of some or all of the costs you would normally recover from the losing party; or you might even be ordered to pay his or her costs yourself.  Conversely, the losing party might still have to pay your costs as the successful litigant, but may have to pay on a higher costs scale than normal because of his or her non-disclosure.

Incidentally, if the judge finds your misconduct has dipped below mere “unreasonableness” into downright “bad faith” (i.e. you persistently and deliberately refuse to make financial disclosure[7]) then the Ontario Family Law Rules expressly allow him or her to up-the-ante, by ordering you to immediately and pay the other party’s full costs.

Even though non-disclosure has been called the “cancer” of litigation, the remedy is simple:  Full, immediate and ongoing disclosure at all stages of your litigation.  Besides, the risks from non-compliance are very high; as one Ontario court put it:[8]

A party should not have to endure order after order after order being ignored and breached by the other side. A refusal to disclose one’s financial affairs is not just a mis-step in the pre-trial tactical game that deserves a two minute delay of game penalty. Failure to disclose is a breach of the primary objective. Especially if it involves breach of a court order, a party who fails to disclose evinces a determination that he or she does not want to play by the rules. It is time to oblige such parties by assessing a game misconduct to eject them from the proceeding.

Failure to provide full and truthful disclosure never pays off.  At best, it will prompt the judge to make additional orders that force the disclosure you were obliged to make in the first place.  At worst, it can force the judge to impute income, impose cost penalties, or stop you from asserting your legal rights entirely.