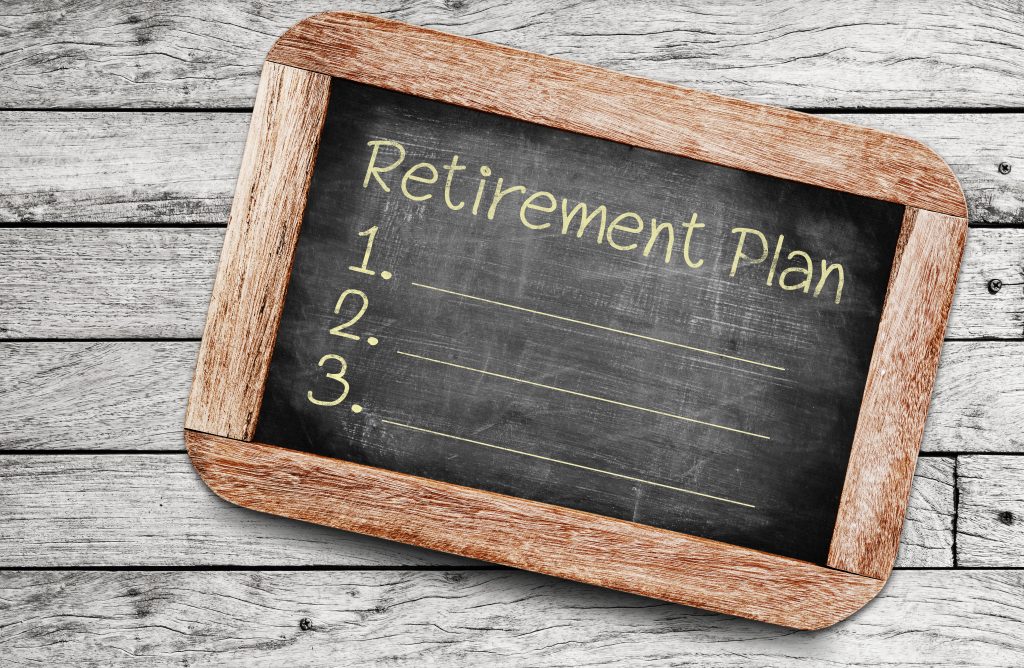 When you and your spouse separate and decide to divorce, your spousal support obligations towards each other will be determined either by a Court Order, or by an Agreement negotiated by the two of you.

Although these Agreements and Court Orders are the best available legal solution to the question of how to determine your rights and obligations, they are not necessarily a final solution. This is because your circumstances and respective situations may materially change with the passage of time – which in turn can bring into question the fairness of the original Court Order or Agreement you made.

In other words:  What seemed like an appropriate deal when you and your Ex first split, may no longer be fair 10 years – or even 2 years – later.

Is Early Retirement Right for Me?

If you have a legal obligation to pay Spousal Support to your Ex, then you should know that one of the more common “plot twists” that can complicate matters is your decision to take an early retirement.

Retirement is always accompanied by a loss of employment income (but in most cases it will also trigger the new receipt of a pension entitlement). Since employment income is one of the bases on which your Spousal Support obligations are calculated, it may seem reasonable to conclude that when you retire, your Spousal Support obligations to your Ex will be eliminated or at least greatly reduced.

Perhaps surprisingly, this is not always the case.  It depends on many things, and there is no single answer under Canadian Family law.

The issue of whether the wording of a Court Order or Agreement contemplates early retirement is illustrated in a recent decision called Savage v. Savage.[1]  In that case, the Ontario Court of Appeal considered whether a support-paying husband’s early retirement at the age of 57 operated to sever his support obligations to his ex-wife, under the language of an Agreement they had reached almost a decade before.  Its terms obliged the husband to pay monthly support to his ex wife; however it also provided that either of them could ask to have the Court Order varied if there was a “material change”, even if that change was “foreseen or foreseeable, unforeseen or unforeseeable” when the Agreement/Consent Order was first made.   That Court Order made no mention of retirement whatsoever.

When the husband took early retirement after almost 25 years in a teaching career, he succeeded in getting his support obligations terminated by the Court on the basis that his retirement was a “material change”.  The wife was unsuccessful in having that ruling overturned.  The Appeal Court confirmed that the broad wording of the Court Order included even “unforeseen or unforeseeable” material changes, and the husband’s early retirement fell into that category.  His decision was also reasonable in the circumstances; the Court added that there was no evidence that he had opted to retire early merely in order to thwart his legal obligation to pay his ex wife support.

What if Retirement Isn’t Mentioned in the Court Order?

On the other hand, the impact of your early retirement can even hinge on whether the agreement with your Ex or your Court Order is silent on the issue. In another recent case called Dillman v. Dillman[2] the spouses had a Separation Agreement obliging the husband to pay significant monthly support to the wife, but it did not expressly mention retirement.  Soon after, when the husband voluntarily retired two years early at the age of 63, the Court found this was not a “material change” in the circumstances.  At the time the parties signed their Agreement, the husband’s retirement at some point in the near future was not only inevitable, but also quite foreseeable. The fact that the Agreement was silent as to what happens on retirement was very telling, the court said. It ordered the husband to continue paying support.

Likewise, in an earlier case called Hickey v. Prince[3] the court found that the 51-year-old husband’s early retirement on a full pension was not a “material change” in the circumstances, and that he was still obliged to pay spousal support to his ex-wife at the former levels.  The court reviewed the Settlement Agreement that the parties had signed, noting it did not contain a term that allowed the husband’s Spousal Support obligation to be varied in the event he retired early.   The court also assessed the husband’s overall wealth and income-earning capacity, together with this good health; all of this left him with the ability to continue to earn more than enough to continue to pay Spousal Support to his ex wife for the time being.

As these cases illustrate, if you are the support-paying spouse, your early retirement does not always signal an end to your financial obligations to your Ex.  The outcome is guided by numerous factors – primary among them being whether you have a Separation Agreement or Court Order clearly dictating the terms of your obligation in that event.  But it can also depend on whether that Agreement or Court Order defines your early retirement as a “material change”, and sometimes on whether it makes no mention of it, either way.

If you are contemplating early retirement, you should get tailored legal advice as to the potential legal ramifications in your unique situation.  Feel free to give our offices a call.