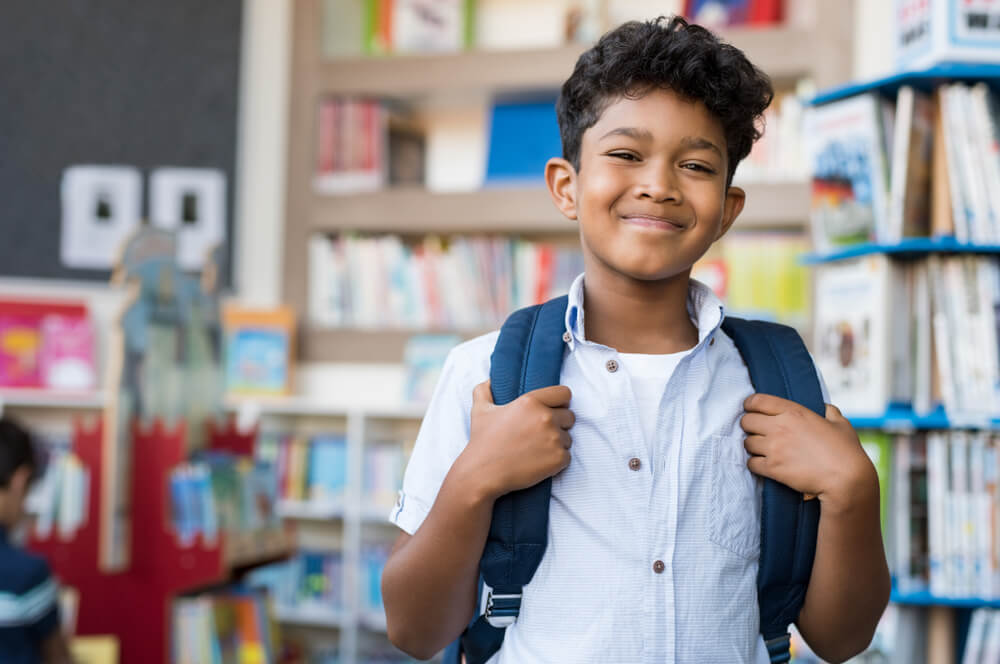 A Registered Education Savings Plan (RESP) is a common vehicle used by many parents to save for their kids’ post-secondary education. Governments provide an additional incentive by matching up to 20% of a family’s contribution.

But what happens to an RESP in the event of divorce?

An RESP is not required to be divided in a divorce proceeding, but depending on when you started contributing towards the RESP, how many kids you have named in the RESP, and how well your investments have done, the RESP can represent a significant amount of money.

Every RESP beneficiary (the named child or children) can have a maximum of $50,000 contributed on his or her behalf. Each beneficiary can have as much as $7,200 contributed by the federal government’s Continuing Educational Savings Grant (CESG). You can contribute the maximum amount to an RESP in year 1 ($50,000), but the government will only contribute up to 20% of $2,500/year.

If the marriage ends in acrimony, and one parent doesn’t want to maintain the joint subscriber account with the ex-spouse, they can both set up an individual subscriber account to make additional contributions to a child’s RESP account. The same contribution rules need to be heeded to; a maximum of $50,000 total can be contributed regardless of how many subscribers exist, the maximum government CESG grant is $7,200 per subscriber.

Let’s take a more practical look at how RESPs work post-separation. Janet and Murray had a daughter together. They named her Jenna. After Jenna’s birth, the parents decided to open up a joint RESP account in her name. They contributed monthly to the RESP for 10 years, and put away a total of $25,000. Through the CESG, the government had contributed an additional $5,000. They invested the money wisely, and Jenna’s RESP account had grown to almost $40,000 in total.

When Jenna turned 10, Janet and Murray decided to separate. They had a choice to either maintain the existing joint RESP account, or open up separate accounts to continue contributing to Jenna’s post-secondary education plan. Regardless of their decision, the maximum additional amount of contribution room would be $25,000 ($50,000-$25,000) and the maximum CESG credit available would be $2,200 ($7,200-$5,000).

RESPs are a popular way for parents to contribute towards their children’s post-secondary education, but it’s important to understand the rules surrounding them. They are not the only means in which you can save for your kids’ education, but because of the federal government’s contribution, they are one of the most popular forms.

The dissolution of a marriage doesn’t mean the end of an RESP account. The relationship you have with your former spouse, your continued contribution patterns, and the transparency to one another about your contributions will likely determine how you go about contributing to your children’s education in the future.

5 Vote(s)
Share42
Tweet
Pin
Share
42 Shares
The materials contained in this website are intended to provide general information and comment only and should not be relied or construed as legal advice or opinion. While we endeavor to keep the information on this web site as up to date, accurate and complete as reasonably possible, we do not warrant the completeness, timeliness or accuracy of anything contained in this web site. The application and impact of laws can vary widely, based on the specific facts involved. For any particular fact situation, we urge you to consult an experienced lawyer with any specific legal questions you may have. Your use of this website doe not constitute or create a lawyer-client relationship. Should you wish to retain our firm, kindly contact our office to set up a meeting with a lawyer.