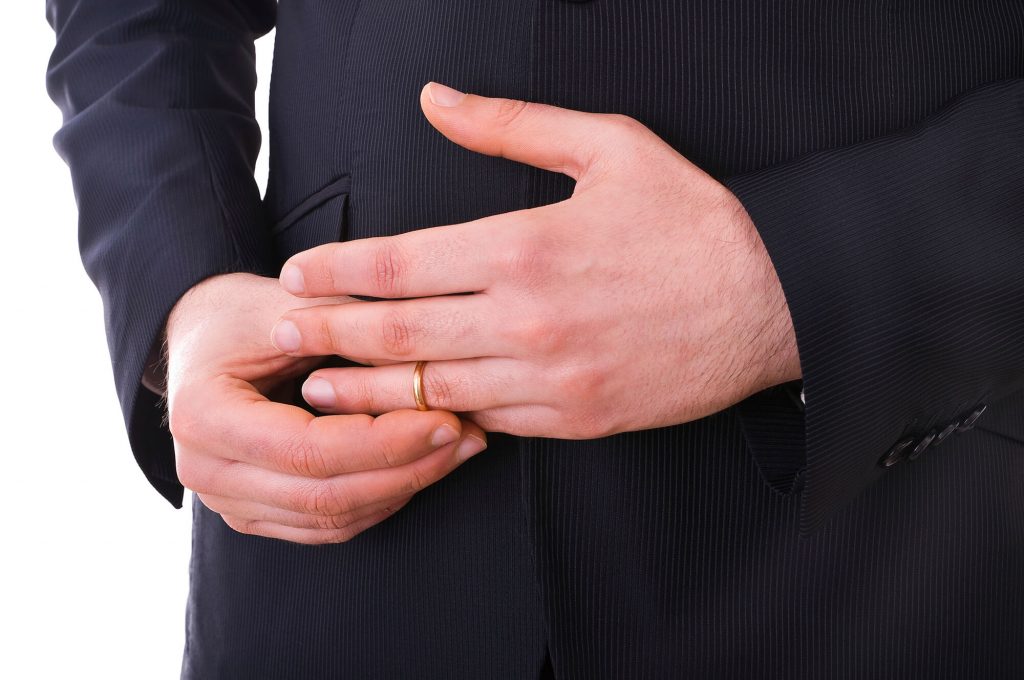 The following are some frequently-asked questions pertaining to the required elements for obtaining a divorce in this province.

1) How can I obtain a divorce in Ontario?

Under the Canadian federal Divorce Act (which applies in Ontario) when two spouses want to obtain a divorce, they must show that there has been a “breakdown of the marriage”.

2) What is needed to establish a “breakdown of the marriage”?

The Divorce Act sets out two possibilities, at least one of which must be met:

3) How do we establish that we were living “separate and apart”?

In most cases, it is not difficult to show that spouses were living “separate and apart”:  upon the breakdown of the marriage at least one spouse will usually have moved out of the matrimonial home and will have arranged for a distinct living arrangement.

However, in some cases the precise commencement and duration of the separation can be more difficult to pinpoint.   Under the Ontario Family Law Act, spouses must be separated and there must be no “reasonable prospect that they will resume cohabitation”.    In cases where one spouse still harbours reasonable hope of reconciliation despite the other spouse being resolute, it can be challenging to ascertain whether the required test has been met.   Still, as long as one of the spouses is acting in a manner that would demonstrate to a reasonable person that there is no prospect of a reunion, the spouses will be considered to be separated.

4) Finances are tight; can we still be separated if we live under the same roof?

A couple can still be considered to be living “separate and apart” living under the same roof – and even sharing the same bed – as long as certain other elements are established.  Specifically, a court will consider numerous factors including whether the spouses are still having sexual relations, participating in a social life together, eating together, sharing food in the same kitchen, doing each other’s laundry, etc.

Normally, a separation is mutually-desired by both spouses, so even when economic considerations dictate that they must continue to share living arrangements, disputes as to when the formal separation occurred are relatively infrequent.

5)  What if we temporarily reconciled, but it didn’t work out?

The determination of whether spouses were living “separate and apart” to the necessary degree and for the required time-period will depend on the facts.

The important element is that one or both of the spouses had the intent to live separate and apart.   Short-term reconciliations will not interrupt the one-year period unless the spouses resume living together with reconciliation in mind for a cumulative total of more than 90 days.   It will also not be interrupted if one of the spouses became incapable of forming or having the intention to live separate and apart from the other.

6) How are the cruelty and adultery factors established?

For the purposes of establishing grounds for divorce, the question of what constitutes “cruelty” will involve the court’s subjective determination after a consideration of various factors.  These include whether the parties are still living together, whether the conduct of the one spouse was “intolerable”, and so on.   Mental cruelty is somewhat harder to identify and establish, but usually consists of conduct such as persistent and pervasive degrading or sarcastic comments directed at one spouse by the other, or harmful conduct prompted by alcoholism or drug addiction.  On the other hand, physical cruelty is usually easier to identify, and can include threats, damage to property, and other terrifying behaviour.  A single episode – if sufficiently violent – may amount to the necessary degree of cruelty to justify a divorce.   In any event, either type of cruelty can be difficult to prove.

Similarly, the fact of adultery will have to be proven to the court’s satisfaction, which requirement involves bringing forth sufficient evidence and adhering to various specific evidentiary and procedural rules.   It can be a relatively costly process; for this reason, adultery and cruelty are infrequently relied on, with couples preferring to divorce based on one year’s separation instead.

Incidentally, whether the innocent spouse is relying on the adultery or cruelty grounds, courts will also look at whether the conduct has been forgiven by him or her; it will also consider whether the various incidents have been condoned or concocted in order to allow the spouses to hasten their divorce from each other.

7) When does a Divorce Order take effect?

After the one-year separation period has lapsed, or once a court is convinced that the requisite adultery or mental cruelty has taken place, a Divorce Order can then be signed by a judge.  The divorce takes effect 30 days after that point.

Note that a couple’s separation date is important not only because it triggers the one-year period preceding a Divorce Order, but it also factors significantly in the calculations needed to divide the spouses’ property and make equalization payments. Therefore, the separation date may be important not only from a divorce standpoint, but from a division-of-property perspective as well.  It is accordingly important to obtain solid legal advice on this issue; feel free to contact our office and we will be happy to discuss your situation and explain the law as it relates to your specific case.