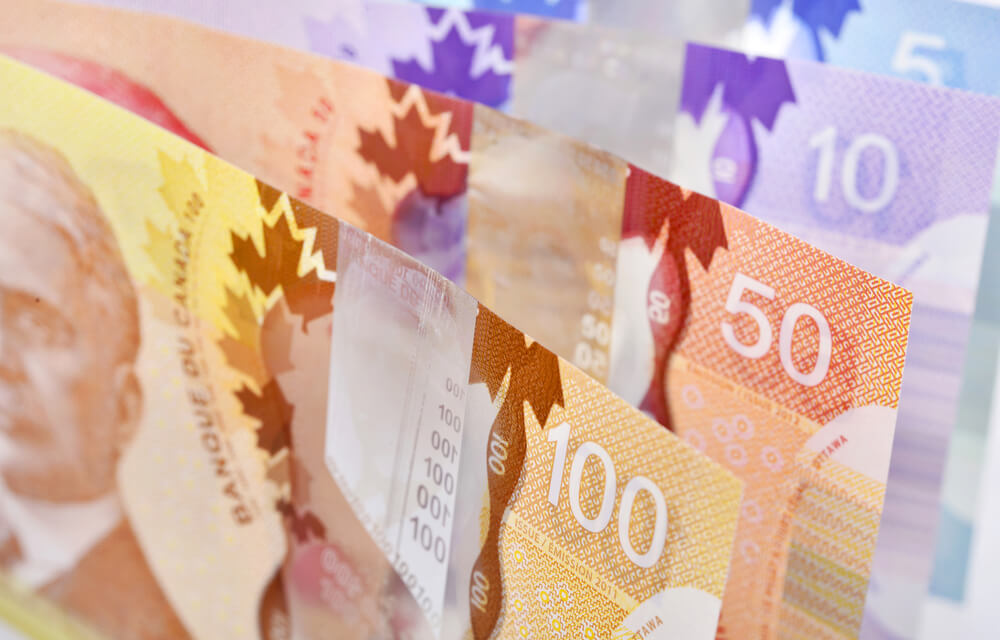 We have all heard the often-sensational stories of former spouses who have been ordered by a court to pay excessive-sounding support payments to their Exes.  Those of you who read this Blog regularly will know that in Ontario, the amount of support owed by one spouse to the other will depend on a number of factors, most predominantly each former partner’s means, needs and ability to pay.

The court refused.    In arriving at the $25,000 figure, the judge making the initial order had relied on the Spousal Support Advisory Guidelines (SSAG), which in Ontario are used by courts to determine the range of suggested appropriate spousal support payments based on income and other factors.

While the husband was correct in pointing out that the SSAG do not apply in cases where a paying spouse’s annual income exceeds $350,000, his further assumption – that they impose a cap on the support to be ordered in those cases – was incorrect.   Rather, the SSAG could always be considered a starting-point for a judge to consider, based on all the usual relevant circumstances.

While it may have been on the high end, the $25,000 per month was in the realm of what was reasonable in the couples’ overall situation, and the judge had made no error in his reasoning around the SSAG’s applicability.  In any case, temporary spousal support orders are discretionary and very fact-based, and so the matter would be revisited in full at the couple’s later trial.

Do you have a question about what level of spousal support you might be liable to pay upon separation or divorce?  Contact us for a consultation. 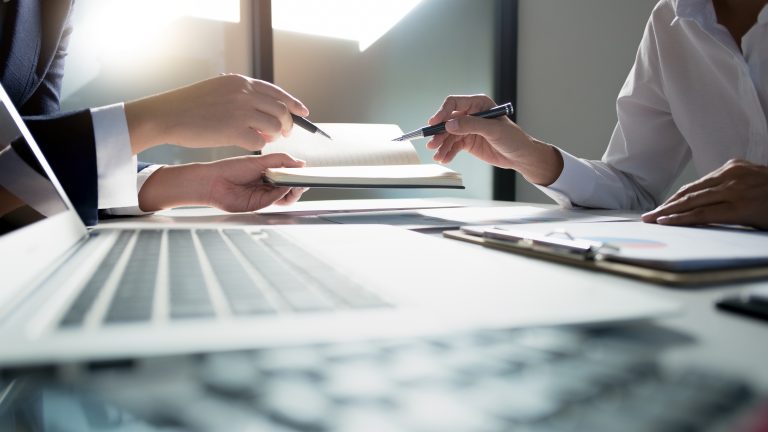 What’s the value of a family law consultation at Shulman & Partners LLP?

The Powers And Limitations Of The Family Responsibility Office