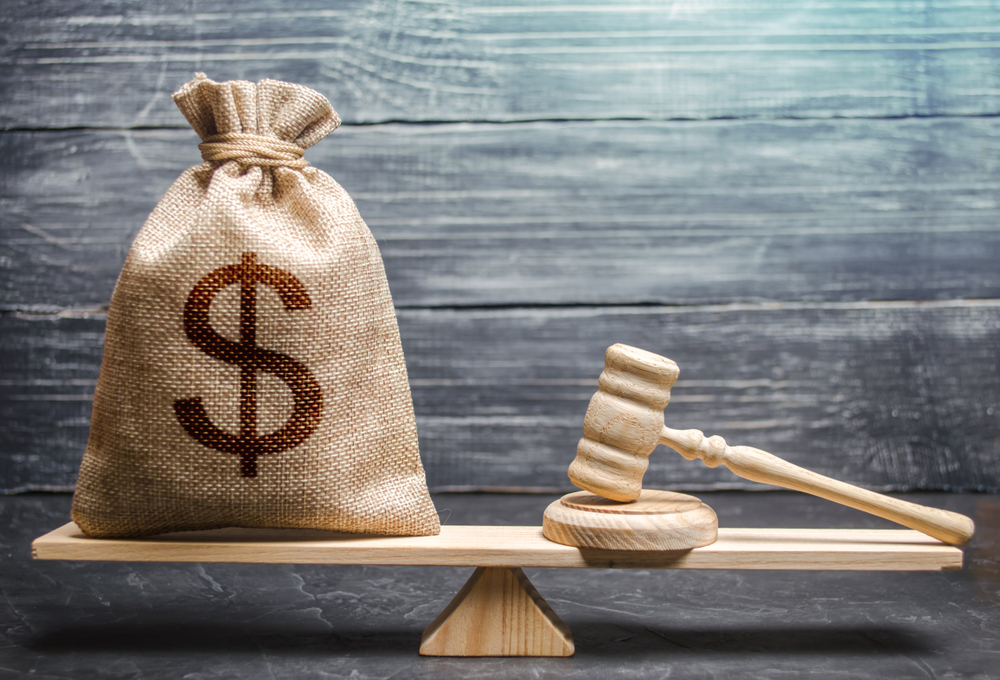 Human nature being what it is, if you are the one paying spousal or child support you will likely be unhappy with whatever amounts you have been court-ordered to pay.

But what if you are rich and can easily afford it?  How much is too much support to have to pay?

This precise issue has come before the Canadian court several times, most notably back in 1999 before the Supreme Court of Canada in a case called Francis v. Baker, 1999 CanLII 659, [1999] 3 S.C.R. 250 (S.C.C.).  There, the court was asked to consider the support obligations of very high-income-earning parents, and whether applying the Child Support Guidelines would result in a support award that was far in excess of the children’s actual needs.   In that case, the father (a lawyer) earned almost $1 million per year, and was worth about $78 million; he was ordered to pay the mother (who worked as a school teacher) $10,000 in monthly child support on a temporary basis.

The issue has come up more recently as well, with similar outcomes.   In a case called N. (T.) v. N. (J.C.), 2013 BCSC 1870,  the husband was a successful medical practitioner who earned over a $1 million per year.   Although the wife had financially supported the husband during his schooling, she had herself obtained graduate and post-graduate degrees and had some independent earning capacity; however she also had anxiety and alcohol addictions that left her needing support, especially in light of all the other factors in the marriage.  The husband was ordered to pay her temporary spousal support of $22,000 per month.

In Goriuk v. Turton, 2011 BCSC 652, the couple were common law spouses who had lived together for seven years.  The man, a successful rock musician (otherwise known as Nickelback front-man Chad Kroeger) earned about $10 million per year, while the woman was a horse trainer earning relatively little (although she hoped to go into business designing barns).  The man was ordered to pay her $25,000 per month in support to the woman, which was up from the $10,000 per month he was already paying her.  Still, this was considerably less than the $95,000 per month that she had requested, but the court found that it was enough to sustain her until the fuller contribution of each of the parties could be fully determined at a trial.

Finally, the rather notorious case that tops them all is McCain v. McCain, 2012 ONSC 7344, where the wife (of Canadian food dynasty heir Michael McCain) was awarded $175,000 in temporary spousal support per month, so that pending a full trial she would be in a position to maintain the lifestyle to which she had become accustomed during their 30-year, traditional marriage.  The monthly support was to cover the upkeep of matrimonial home and gardens, the pool, home renovations, automobiles, art, pet care, dry cleaning, meals, club memberships, travel, pilates/yoga instructor fees, entertaining, gifts, charitable contributions, and similar items.  The husband in that case was worth about $500 million, and had an income of more than $9 million per year.  That decision set a new record for the highest interim support award ever ordered by a Canadian court.

Do you think $25,000 per month in support is excessive, even for the rich?  Give us your comments below.