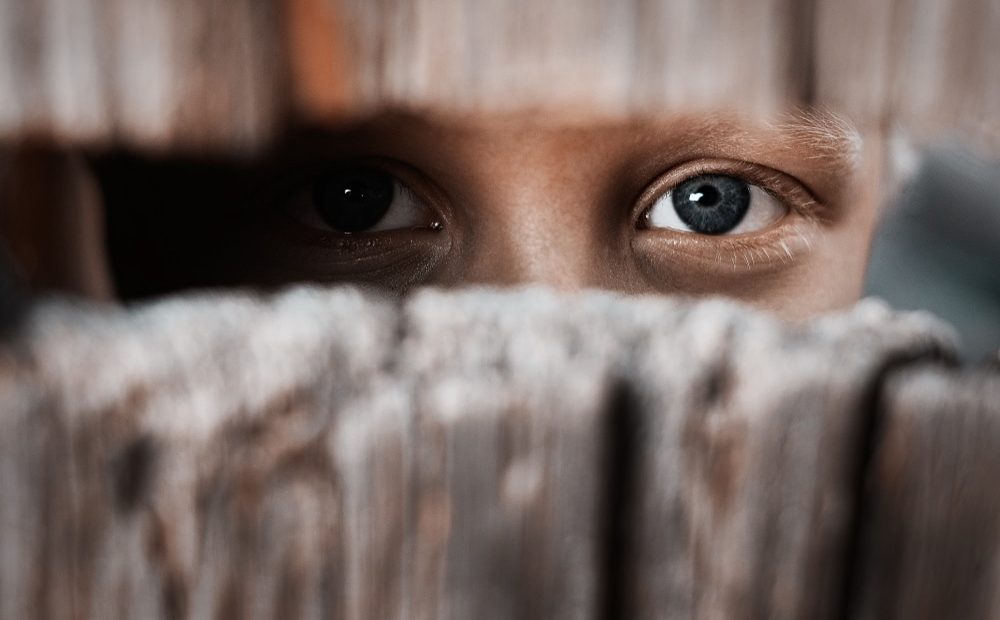 How To Help An Unwanted Admirer Lose Focus

At one time or another, you’ve probably had a crush on someone or really liked someone that might not have been into you. But what if an admirer refused to stop harassing you? Sadly, these types of situations are common. While the end goal of any investigator or police officer is to diffuse the situation peacefully and effectively, police officers have one legal mandate and investigators have another.

When a stalking issue goes wrong it’s common for people to ask “why didn’t the police do anything?” Very often the police want to help but prosecutors and the law in general hold them back. We tend to forget that police are “Law Enforcement Officers”. As such, they are bound by the laws (including the ones that are poorly written, often misunderstood or where limitations are placed upon what can be done in certain situations).

Despite popular opinion, the police cannot “take your side”, act or intervene in a stalking matter. Until specific boxes are checked. There is no actual law called “stalking”. The related law is called “Criminal Harassment” and as such it is written in broad terms with broad expectations of proof rather than to deal with an ex or an admirer that’s gone too far.

It might seem easy to check these boxes but it’s not. Let’s say that you work at Tim Horton’s and every Tuesday a customer you don’t like comes in for coffee, sits at a table and appears to watch you while you work. Is that illegal? No. In and of itself, the action might annoy you, frustrate you or intimidate you. But, sitting in a coffee shop isn’t illegal and neither is watching the staff while sipping coffee.

However, let’s say that the customer takes it further and makes advances or rude comments towards the worker. Is that illegal? It depends. Specifically, there is a whole new checklist of things to consider. As a police officer, it can be very hard to garner the support of the prosecutor to act unless the actions pose an immediate threat to the victim. Or the victim already has a court order in place to be enforced. Once again, the police enforce the law once evidence is collected, good or bad, like it or not.

Investigators play a different role. They do not enforce the law; they support it with evidence. Where a police officer is looking to check the boxes to satisfy the prosecutor (who in turn is checking boxes to satisfy the judge and the courts), the investigator is looking for the evidence to provide to the police, prosecutors and courts that proves that taking action is necessary, valid and in the best interests of all parties.

An investigator does not judge the parties or their actions; an investigator listens, observes and researches as necessary to establish patterns of behaviour, reasonable (or not) behaviour, and to document said evidence in a manner that empowers the victim, their legal team, the police officers, the prosecutor and the courts to act responsibly and effectively.

Let’s say that our coffee shop worker received text messages from the admirer, and complained to the police. You might think that would be proof enough that the stalker crossed the line but if the alleged stalker then responded that they never sent any text messages, the issue could become stale-mated until proof of the texts and their origin was provided. This is where an investigator would come in. A qualified investigator could forensically image the phone. They could then prove or disprove the allegation that the message(s) were received, where they originated and if they had been altered in any way, and establish a timeline. (Sometimes including the proximity of the unwanted admirer to the victim at the time of messaging, or including other pertinent and indisputable facts).

Additionally, the investigator may conduct legal counter-surveillance of the victim to prove that the unwanted admirer was in fact following the victim repeatedly without a valid explanation or purpose for being in those places at those times. Or the investigator may conduct background research to determine if there is a history of violent or abusive relationships. Perhaps there is a pattern of unacceptable behavior. These factors serve as flags or indicators that the action warrants an intervention or a stop to said behavior.

So, what can you do to help you?

Change your own behaviour. We’re all creatures of habit. Changing the way you do things or the pattern that you do things can confuse or disrupt a person that was otherwise comfortable in their pattern of monitoring you.

Document everything. If you keep seeing the same person or vehicle, start noting the times and places that it happens. If a pattern develops, change your routine and destinations – is the person continuing to show up on the new route? Document it.

Seek assistance. If the behavior is happening at work, report it. At school? Report it to campus security. If it’s elsewhere, seek legal counsel. Ultimately, in most cases it will require a court order to motivate change and/or police involvement – so, don’t hesitate to get qualified advice and assistance to build your case and move your matter forward.

Be careful. Avoid challenging the alleged stalker directly as this could escalate the situation or place you in harm’s way. Unless specifically instructed to do so, never approach an alleged stalker alone.

Thank you for reading. Co-written by Zoltan Domik and Axis Geffen, of Axis Vero Incorporated.