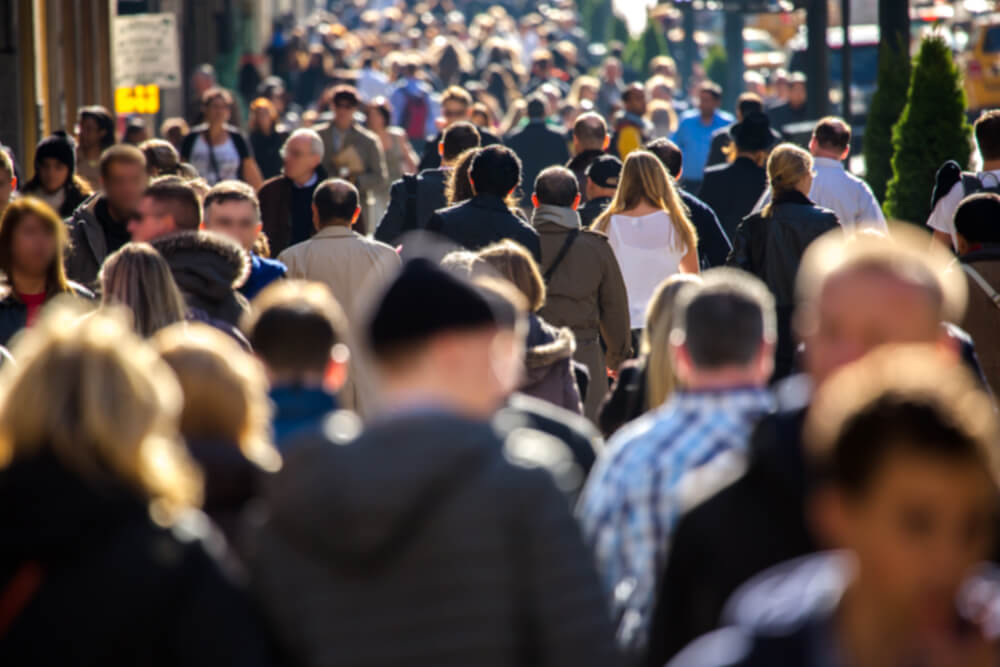 The Technology of Modern Surveillance

Surveillance technology can be very exciting, and in the right hands, can yield excellent results.

There is always a level of concern that someone will misuse this technology though, so I would like to preface this article by making it clear that every jurisdiction is different, and not everything is permitted in every province or state. None of the items being discussed here are recommended for everyday or casual use, and when it comes to collecting evidence for a family law case, it cannot be understated how important it is to follow rules applicable to your jurisdiction.

With all of that said, let’s take a look at some common surveillance technology that can get up close and personal.

There was a time when all of your visual recordings had to go on film and be sent in to process. Then came variations of magnetic tape cassettes. After that, digital media like flash cards, which originally were roughly the size of a quarter, and are now smaller than a dime, became available, and finally, we have solid state memory which are literally tiny microchips that can store hours of data. With this radical drop in the size of storage, we have also seen a radical drop in the size of power sources. We’ve gone from large transformers that had to plug into wall electrical current (AC), to hybrid battery sacks that are mouldable and come in various shapes and sizes. Your cellular phone has a battery that looks like a thick credit card, but we have battery units that feel like gel packs and come small enough to fit inside the key fob of your car starter or your Bluetooth headset.

With the ability to make things smaller came the idea to make hidden cameras. These wearable devices are light enough to use in a variety of situations. The first wave fit into ball caps, belt buckles and ties. These cameras were fairly discreet, but if you took a couple of moments, you could figure out where the camera was. They also had limitations because they had wires that connected to the recording device and/or battery unit. Next came wired and wireless sunglasses which allowed the wearer to appear normal while having perfect video of whatever they were looking at.

Key chain cameras, fake Bluetooth headsets, and pens with cameras built into them followed, but the problem became that P.I.s often needed more recording time than these devices allowed.

Today, these devices have come to incorporate real Bluetooth technology, options for recording remotely to a cellular phone application, and higher video resolution up to 4K. The technology has also grown to include common objects like water bottles, which are functional, and they will not risk exposure of the equipment to the liquid or compromise picture quality or recording time.

There are few limitations surrounding electronic surveillance right now, and that has led to some very serious concerns regarding how, where and why video or audio is recorded. For example, there have been issues where someone was recording a subject in the gym (public area), and then followed them through the change room (private area) to the pool (public area). Not only is that continuous recording a violation of the subject’s privacy, but it also impacts every person that was infringed upon during the walk. The argument made by the wearer of the device was that removing the item to pause recording could have led to them being found out; however, that does not negate their responsibility to observe and protect the privacy of others.

For some people, video is nice but all they really need is audio. Unlike the days of old, we no longer need large recording devices with interchangeable cassettes. In the modern age the most common audio recorders are Integrated Circuit (IC) Digital Audio Recorders made by Sony or Panasonic. These devices are very common and were originally intended for business professionals to dictate messages, keep audio notes and record meetings; however, due to the wide range of capabilities and storage of these devices, many people have come to set them up to record only when a sound triggers them and some people have then hidden them to capture days, weeks or even months of audio conversations that they are not a party to and would otherwise never know about. While there are privacy laws to consider, many people feel that they can ignore them as long as they are not caught and with these devices being viewed as commonplace, often they are overlooked even when in plain view.

Just the Tip of the Iceberg

Although this article has given you a glimpse into the reality of digital surveillance and how it is used in the real world, we have not covered how these new technologies have impacted homes, workplaces, or other public areas. While these modern surveillance technologies are very interesting and often affordable, I encourage you to learn and respect the laws for your jurisdiction before buying or using any of them.

2 Vote(s)
Share6
Tweet
Pin
Share
6 Shares
The materials contained in this website are intended to provide general information and comment only and should not be relied or construed as legal advice or opinion. While we endeavor to keep the information on this web site as up to date, accurate and complete as reasonably possible, we do not warrant the completeness, timeliness or accuracy of anything contained in this web site. The application and impact of laws can vary widely, based on the specific facts involved. For any particular fact situation, we urge you to consult an experienced lawyer with any specific legal questions you may have. Your use of this website doe not constitute or create a lawyer-client relationship. Should you wish to retain our firm, kindly contact our office to set up a meeting with a lawyer.