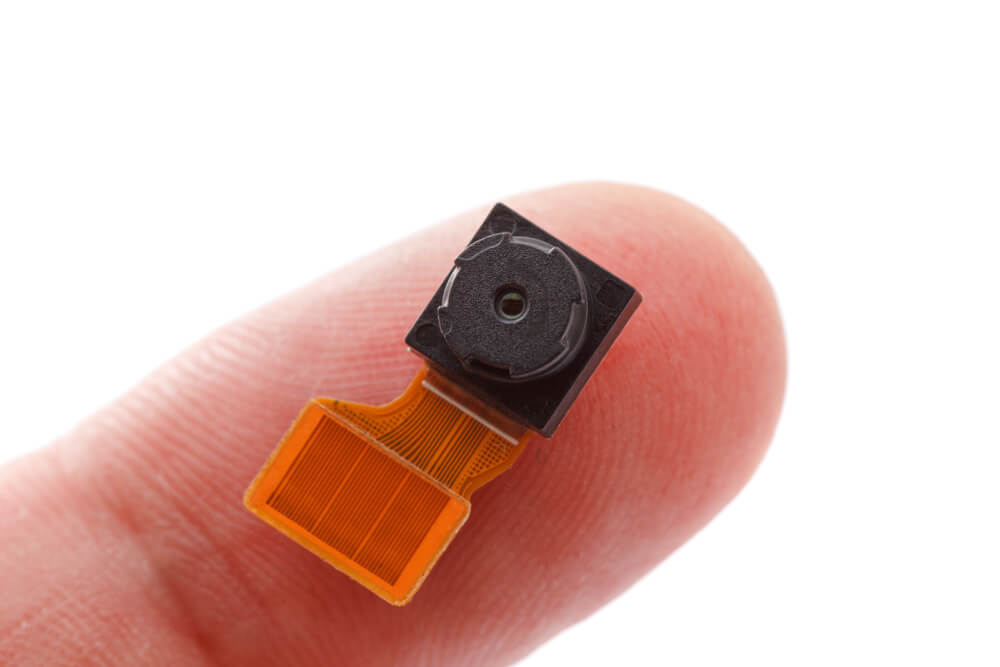 When people think about being spied on, they usually envision a detective creeping about their property, going through their garbage or following them around for a short distance. While all of these things are real and do happen, advances in electronics have given average people new ways to conduct their own surveillance.

The use of electronic devices to monitor people used to be almost exclusively restricted to the wealthy, or those with corporate interests. However, in recent years, it has become more prevalent in domestic matters. The cost of these devices has dropped significantly, and the implementation has become so simple that the average person can activate them within minutes. Once in place, these devices can record and/or transmit sound and/or video to an external party and effectively eliminate the privacy of any person within the device’s operating range. Many of these devices are now designed to be hidden in plain view, and can record for a few minutes, hours, or even days.

Technical Surveillance Countermeasures (TSCM), also referred to as “bugsweeping” or conducting a “sweep”, is the process of having a technician or team inspect an area for unauthorized listening or video recording and/or transmitting devices. While this service is gaining popularity, the number of truly qualified practitioners is actually decreasing. For this reason, this article is written to both inform the reader of the options that exist to them if they suspect they are being monitored, and also to caution the reader to ensure that they select a legitimate investigation team to perform the inspection.

You might be thinking to yourself… Is this legal? And can information collected this way be used in court?

Great questions to ask, and the answer in both cases is rarely – but it does happen. Here is an example of how people have gotten away with it.

Let’s say that you and your ex have called it quits, but they still live in the house. Your ex implements a surveillance device in “their territory” for the alleged purpose of monitoring themselves or their belongings. You aren’t advised of the device, but it is understood that you aren’t permitted in their area. In most jurisdictions, this is legal. Now, if you enter their area without the legal right to, they have evidence that has on various occasion been permitted in court. Now let’s say your ex decided to put this device inside of a vent or near a vent where you could be heard when you are talking in another room. Is that permitted? Every situation will be different, however, the information that your ex has been gathering could be very useful in some way if: (A) you don’t know about it, (B) the device isn’t found, and/or (C) they are not caught.

Now, you might be thinking to yourself, does this really happen? And why would they do it to me? Truthfully, it happens a lot more often than people think, and there are too many reasons to count. I’ll give you 2 very real scenarios that have happened and were detected by my team.

(#1) A female entered into an arranged marriage. Within the first few years, the couple learned that they were highly incompatible and the female filed for divorce. The male did not accept this as a reasonable option because he did not view her as a wife, he saw her as property. The male installed several devices in the home without her knowledge and was effectively able to watch her in the home whenever he wanted to without ever being there. He would then use this information to further restrict and control her, telling her that she could never lie to him, and even if she left him, he would always know everything about her. She initially shrugged it off but in time she was frightened because even if he was away on business, he could call her up at odd hours of the night and ask her why she wasn’t sleeping. Or talk to her about her changes in diet and private conversations she was having with others, telling her that none of her friends were really her friends and pretending that they were all talking to him about her. This was clearly not legal and had an obvious impact on her mental state and stress levels. However, until he was found out, it served his purpose.

(#2) Two females had been in a relationship and through a donor they had a child together. As time went on, they grew apart and separated. They also began to have issues with access to the child. One of the females arranged to have a covert GPS tracker installed on the other’s vehicle and would then regularly check an electronic database to see where her target would go. It was her perception that as long as she knew where the car was, she knew where the child was. This was obviously not the case and not legal; however, until she was caught, it served her purpose.

There are many types of electronic surveillance devices on the market today and almost as many “detection devices” available for sale to find them. However, as I stated at the beginning of this article, the average person needs to be very careful of what equipment they buy, or who they choose to hire to conduct an inspection for these devices. The reason is that no licensing agent or governing body exists to oversee or regulate the practitioners of the inspection services required and as such, there is a growing number of unqualified parties in the marketplace claiming to protect you without truly having the ability to provide these services.

So what do I do if I think I have been “bugged” or am being “tracked”?

If you are unsure of whether or not your phone is “bugged”, avoid using any device or email account in question, or speaking about the concern within any room that you feel may be compromised. Borrow a friend’s phone, use a phone at a local business, or find a payphone and contact your legal team. Ask them if they have a qualified TSCM team that works with their investigation team. If they do, advise them of your concern and they can make arrangements for you to meet with or talk to a qualified technician in a secure area.

If you think you are being spied on, you may feel stressed, overwhelmed, scared, or all three. However, once you have connected with a competent inspection team, they will be able to identify if there is currently a risk or a potential risk, and help you to understand your options, as well as regain your peace of mind.

2 Vote(s)
Share9
Tweet
Pin
Share
9 Shares
The materials contained in this website are intended to provide general information and comment only and should not be relied or construed as legal advice or opinion. While we endeavor to keep the information on this web site as up to date, accurate and complete as reasonably possible, we do not warrant the completeness, timeliness or accuracy of anything contained in this web site. The application and impact of laws can vary widely, based on the specific facts involved. For any particular fact situation, we urge you to consult an experienced lawyer with any specific legal questions you may have. Your use of this website doe not constitute or create a lawyer-client relationship. Should you wish to retain our firm, kindly contact our office to set up a meeting with a lawyer.