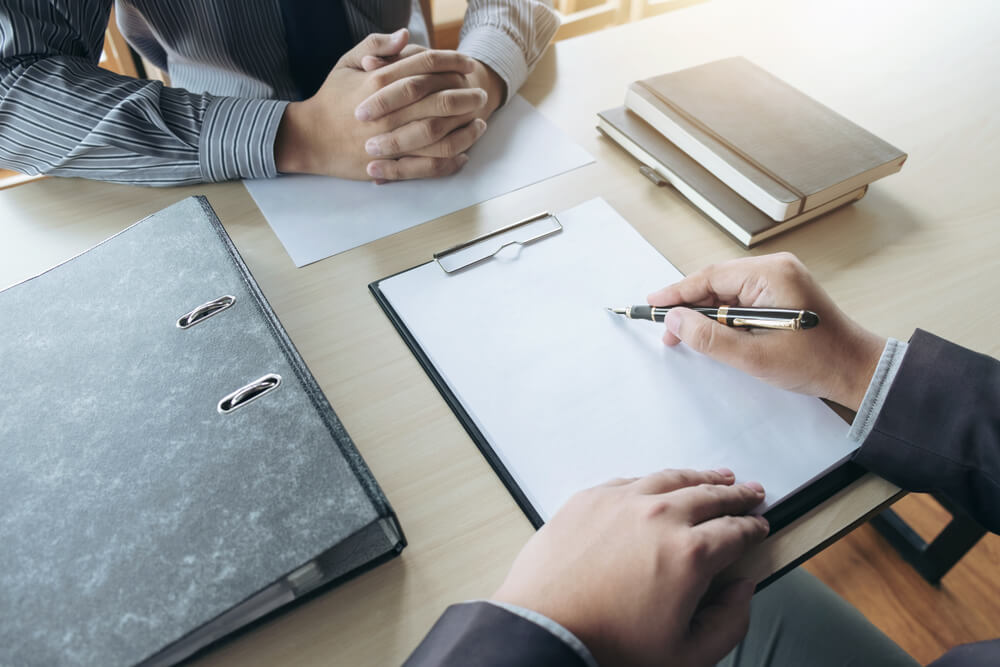 Why Won’t You Tell Me? When Less Information From Your Private Investigator Is More

One of the most difficult concepts that clients must accept, and private investigators must adhere to, is moderation.

This article attempts to help the reader understand some of the limitations that exist in the investigative world, and why some answers cannot be given directly to the client. In the majority of cases, the end client is usually willing to accept the answers they are given, but in some cases, I’ve found that private investigators do not always do a good job of explaining the “whys” behind the things they do.

When it comes to investigations, the old Rolling Stones lyric written above should always be in your mind. An honest or reputable private investigator will never promise you anything that they aren’t 100% sure they can legally provide you with. Likewise, a good P.I. understands that there are limitations to what they are allowed to tell you, even if they’ve obtained much more information.

Just because you could potentially access something does not mean you should. Often you can become 100% liable to the other party for any damages caused.

In some cases, information is best reported to your lawyer for the following reasons:

(A) It removes the temptation for you to misuse or disseminate private information. I know, I know, you would never do that – but family law is highly emotional, and mistakes we make in the heat of the moment can last a lifetime;

(B) Depending on your likelihood of litigation, your lawyer may have invoked Litigation Privilege. As such, the information is protected only as long as it hasn’t been shared publicly. I know, I know, you wouldn’t tell anyone about this sensitive information – but realistically, one comment could ruin your case;

(C) Sometimes information is learned that is not legally permitted to be introduced by your side of the action, but by knowing that the information exists, your lawyer can formulate a strategy to have the other side introduce it, or have it ordered into evidence by the judge, therefore making it permissible;

(D) Sometimes having the information yourself puts you at risk of liability. There are many ways to obtain information in the world, and not all of those ways are legal or acceptable. Simply having the answer does not give you the win. Having the right answer through the wrong means can be exponentially worse than having no answer at all.

So… what’s the worst that could happen?

A few years ago, I was working on a file on behalf of another investigation agency, when a domestic matter came in. The self-represented client was very confident that he had his ex-wife caught in a lie. She clearly had access to funds that she swore she didn’t have, and he was sure that this information was going to put an end to his obligation to make support payments. He had this confidence because he had gone through a different investigation agency, and had purchased “detailed information”.

The problem was that when he purchased the information, he believed he could scare her into agreeing to his terms by simply showing her that he had the proof against her. He was wrong. In the argument that followed, he tried to get his investigator to recommend a lawyer, and they dropped him as a client. Confused, he walked into the agency I was working for, and brought his “reports” with him. What followed was a very long, solemn conversation in which he learned for the first time, that although he got exactly what he asked for, it wasn’t legal for him to have. He was absolutely correct that his ex-wife had been lying, and the documents that he had been given clearly showed that, but he had made two terrible errors: (1) he never asked if it was legal or did his due diligence to make sure he could have what he was buying; and (2) he had showed his ex-wife the documents that he had obtained illegally, effectively giving her all of the power in the battle.

In another situation, a couple was divorcing, and both parties wanted sole custody of the children. Both parties hired investigators to dig up dirt on the other, and the woman wanted information on the new love interest of the ex-husband as well. Making matters worse, the new girlfriend lived in the USA, and there was concern that the ex-husband would move there with the children if custody was granted.

Once again, an investigator who did not use enough discretion was employed, and rather than verifying information through appropriate means, the investigator charged a full rate and then went online and purchased a “consolidated report”, re-branded it, and handed it to his client, the ex-wife. The problem with online reports, especially in the USA, is that they tend to be automatically generated by computers that are looking for any information that matches the search criteria. In this case, the report had information from women matching the name of the new girlfriend from all over the country. One of those matching names (not the actual girlfriend) appeared on the report as being on a sexual offenders list. As you can imagine, the ex-wife became enraged and began to call and make threats against the new girlfriend. The wife even took it upon herself to start writing letters to the neighbours and employer of the girlfriend regarding the incorrect information about her being a sexual offender. This ultimately led to problems at the girlfriend’s workplace, and in her community, and it led to a huge liability for the ex-wife. Furthermore, the ex-husband was able to make a case in court that his ex-wife was unstable, violent, and a poor fit for custody of the children.

At the time of an investigation, you may think that a private investigator who keeps information from you is absurd, but please understand that good investigators have two goals: to empower their clients and to strengthen their cases. If we tell you that an answer cannot be given directly to you, it is because one or both of those goals may be negatively impacted.

2 Vote(s)
Share2
Tweet
Pin
Share
2 Shares
The materials contained in this website are intended to provide general information and comment only and should not be relied or construed as legal advice or opinion. While we endeavor to keep the information on this web site as up to date, accurate and complete as reasonably possible, we do not warrant the completeness, timeliness or accuracy of anything contained in this web site. The application and impact of laws can vary widely, based on the specific facts involved. For any particular fact situation, we urge you to consult an experienced lawyer with any specific legal questions you may have. Your use of this website doe not constitute or create a lawyer-client relationship. Should you wish to retain our firm, kindly contact our office to set up a meeting with a lawyer.