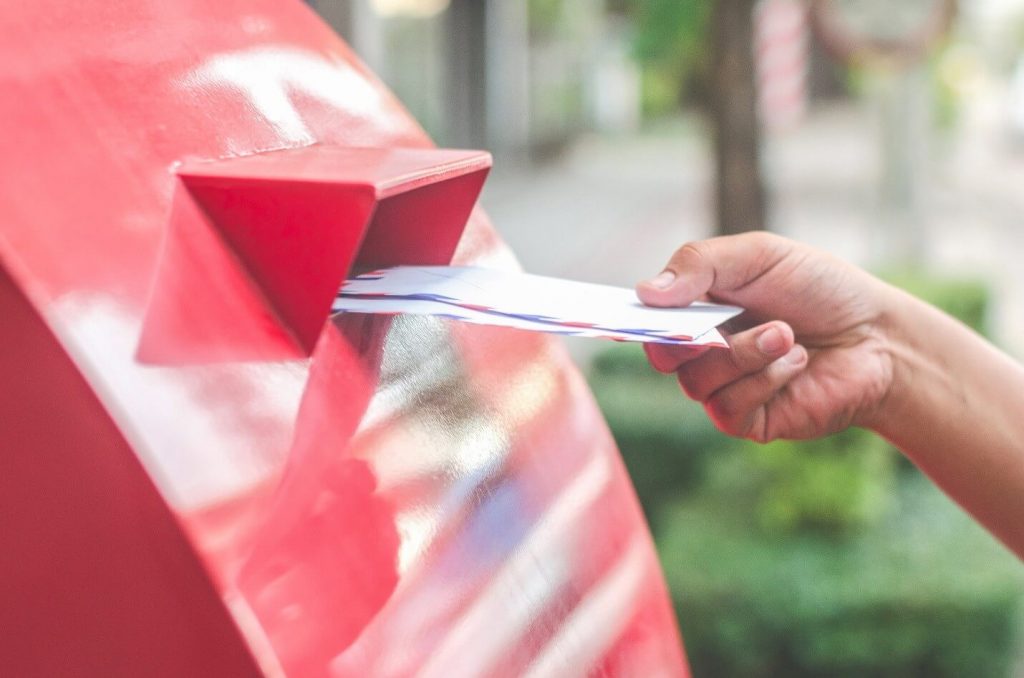 Given that it’s the summer travel season, it brings to mind the question of how family law disputes are dealt with when one party has moved to a different jurisdiction.  This arises at even at the most basic of procedural levels, for example:  how does a party living outside of Canada get properly served with documents?  What rules govern?

This was the question that arose recently in Pitman v. Mol, 2014 ONSC 2551 (CanLII).  There, the former husband was living in the U.S. (specifically, in Georgia), while the former wife lived in Ontario.  She wanted to serve him with certain documents relating to changes to child support for their children.  The wife had made an attempt to serve the husband in Georgia using the services of a Georgia law firm who hired state-certified process servers for her.   However, the husband did not respond to the documents within 30 days as required under Ontario court procedure.

When the wife went to court to ask for an uncontested trial in these circumstances, the court asked an important question:   Was their family law dispute subject to the Hague Convention?

The court provided a little background on that document (the full title of which is the Hague Convention on the Service Abroad of Judicial and Extrajudicial Documents  in Civil or Commercial Matters), as follows:

The Convention is one of a number of conventions adopted by the Hague Conference on Private International Law.  The Conference itself has its own website, from which most information about the various conventions, including this one, can be obtained:  www.hcch.net .  The Hague Convention on the Service Abroad of Judicial and Extrajudicial Documents in Civil or Commercial Matters was adopted by the tenth session of the Hague Conference on Private International Law.  It became effective on November 15, 1965.  There are currently 68 contracting states, which include Canada and the United States of America.  Canada’s accession to the Convention took effect in 1989.  The United States of America’s accession took effect in 1969.

In connection with the service of court documents on a party living out of Ontario, the court looked at the wording of the Ontario Courts of Justice Act (which govern court processes) and the provisions in the provincial Family Law Rules (which apply specifically to family disputes).  When read together, it concluded that these documents did envision and allow for the Hague Convention to apply to situations where family litigation documents needed to be served outside the province but within a contracting state.  Indeed, the Convention was intended to apply without exception – even if the person being served had actual notice of service through some other method.

Do you have a former partner living in another jurisdiction?  Contact us for a consultation.