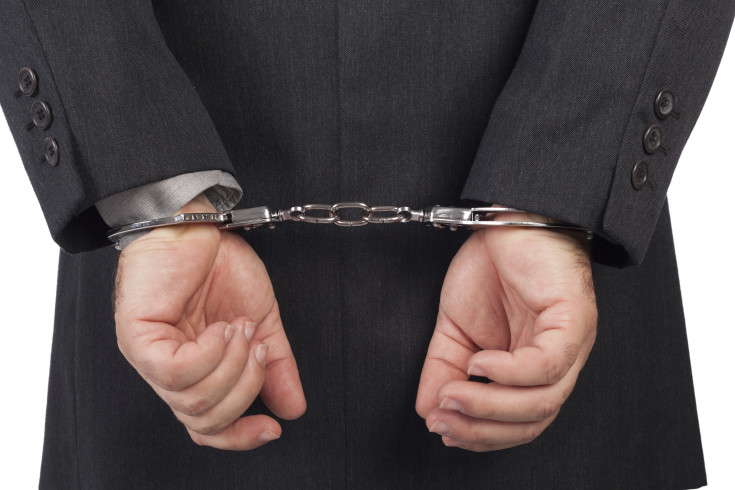 The average person will be familiar with the concept of “contempt of court” from U.S. television courtroom dramas, where a judge is chastising a litigant for his or her misbehavior in court.

But it may be a little-considered fact that in Ontario, Family Law judges also have the power to make a contempt order against those litigants who appear before them.   Admittedly, the power is not frequently used, but it remains in the judge’s arsenal of means by which he or she can control the courtroom and impose order on unruly and defiant litigants.

The judge’s power is derived from the Family Law Rules, which in the face of a contempt finding allows a court to impose one or more remedies, including imprisonment with or without conditions, the imposition of a fine, and a broad array of potential order directing or forbidding a litigant’s conduct.

The recent decision in Skalitzky v. Skalitzky (2014), 2014 ONSC 950,  illustrates the Family Court’s exercise of its powers.   The case involved a custody dispute between parents who had a 22-year-old developmentally delayed daughter.  (The child had the mental and emotional capacity of a 10-year-old).

The matter came before the judge because the mother, after an access weekend, had failed to return the child to the father and had disobeyed other directives imposed by a prior court.   She had been found in contempt on one previous occasion, and had received a suspended sentence and probation with the court specifying that if she breached any additional orders, she would be fined $6,000.

The judge was sensitive to the fact that the daughter, given her developmental disability, was particularly vulnerable to the emotional manipulation, and that the prior order the mother had disobeyed was intended to protect her from it, and to ensure that her “life does not erupt into chaos as a result of the dynamic between mother and child, versus mother and father.”   The judge found that the mother’s conduct created exactly the chaos that was sought to be avoided.

Accordingly, the judge held the mother in contempt, and found that a stint in jail was needed to “impress upon [her] the seriousness of her behaviour”.   The judge ordered six days of incarceration, plus a serious of ancillary orders (e.g. that she is not to be more than 15 minutes late  for access exchanges, that she pay a fine of almost $6,000, and several other directives).

Do you have questions about what might constitute “contempt of court” in your family proceeding?  Contact us for a consultation.