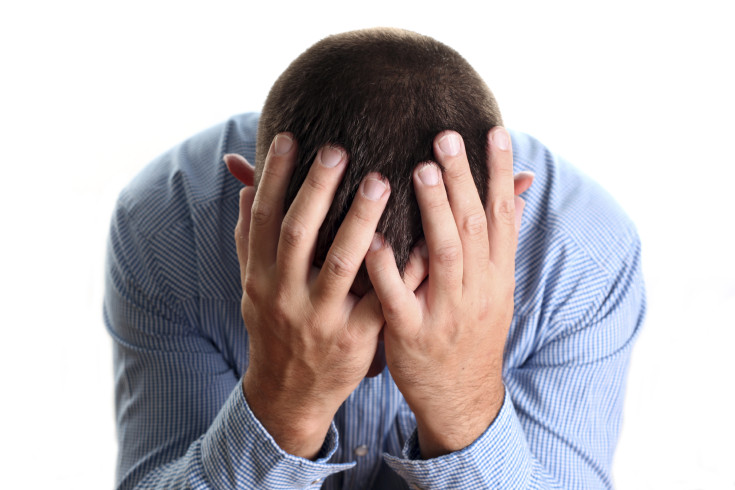 In Canadian law, the word “tort” is the collective term for an array of conduct that is not normally associated with Family Law – things like fraud, conspiracy, assault, defamation.    And whereas Family Law matters are generally governed and resolved by way of statute (e.g. the federal Divorce Act or the Ontario Family Law Act), tort claims are historically resolved under to the court’s own broader equitable jurisdiction do achieve justice between litigants.  The usual remedy for tort claims is an award of monetary damages.

However, it will come as no surprise that in some Family Law contexts, tort claims do arise:   for example one spouse may confine or physically/sexually assault the other.  Short of having the misbehaving spouse charged with a criminal offence (if appropriate), is there anything that the law can do?

In a few cases, Ontario courts have been willing to award civil damages payable by one spouse for deliberate harm to the other. This was precisely the case in McLean v. Danicic, 2009 CanLII 28892 (Ont. S.C.)  (and a subsequent motion to quash the appeal was successful: 2010 ONCA 22).  In that case the man had not physically assaulted the woman, but after their relationship ended he embarked on a campaign of bullying and harassment designed to force her to drop her Family Law claims against him.  This harassment included physical threats, making a false fraud report to her disability insurer, and threatening to send sexually explicit photos of her to family and friends.   Not surprisingly, the woman suffered anxiety and distress, and lived in fear for herself and her family.

Although the man was already facing criminal charges because of this conduct, the Family judge also ordered him to pay the woman $15,000 in damages for intentional infliction of mental distress.

However, not all family-related circumstances and disputes will give rise to tort claims:  in a more recent case called Raposo v. Dasilva, 2013 ONSC 3298, the court considered whether civil damages were appropriate to resolve the litigation between a brother and a sister arising from their father’s death and the subsequent funeral.  The brother blamed the sister for not alerting him to the fact their father’s medical condition was deteriorating; as a result he did not get the chance to say goodbye to his father before he died in hospital.   He was also upset that his sister prevented him from serving as a pallbearer at the father’s funeral.   The brother asked the court to award him damages for intentional emotional distress.  The court declined;  it found that in these kinds of delicate interpersonal situations it was inappropriate for the law to impose a duty on anyone in the sister’s position to act in a certain way.

Do you think courts should impose damages for intentional infliction of mental suffering?  What are your thoughts?

0 Vote(s)
Share3
Tweet
Pin
Share
3 Shares
The materials contained in this website are intended to provide general information and comment only and should not be relied or construed as legal advice or opinion. While we endeavor to keep the information on this web site as up to date, accurate and complete as reasonably possible, we do not warrant the completeness, timeliness or accuracy of anything contained in this web site. The application and impact of laws can vary widely, based on the specific facts involved. For any particular fact situation, we urge you to consult an experienced lawyer with any specific legal questions you may have. Your use of this website doe not constitute or create a lawyer-client relationship. Should you wish to retain our firm, kindly contact our office to set up a meeting with a lawyer.