Family Law Can Be Funny 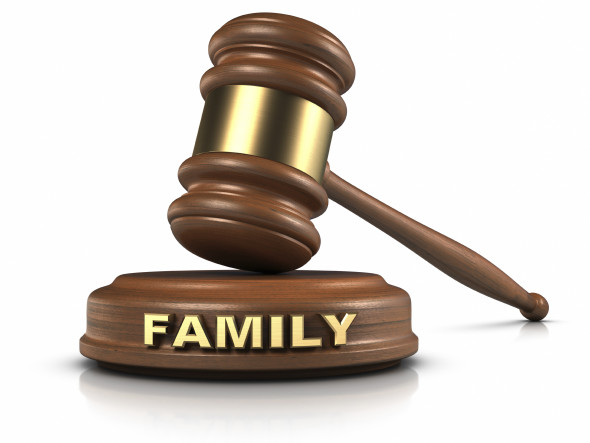 With those words, Ontario Family Court Judge Justice Quinn began his judgment in a now-notorious decision from a few years ago called Bruni v. Bruni, 2010 ONSC 6568.   The facts of the case, while convoluted, were not really remarkable in terms of conflict by divorcing parents. What was unusual was Justice Quinn’s willingness to editorialize in his judgment about the appalling conduct of the parties, in what was a train-wreck of a relationship breakdown.

Larry testified about the many death threats he received from Catherine and members of her family around the time of, and in the months following, separation. I will mention some of them.

In September of 2006, Larry went to live with his father “for a couple of days” to “clear my head.” When he returned to the matrimonial home, the locks had been changed. Larry stated in evidence: “Catherine didn’t want me on the property and her family threatened to have me killed.”

Larry gave evidence that, less than one month later, Catherine, “Tried to run me over with her van.”

In response to this testimony about the van incident, Justice Quinn added in a footnote: “This is always a telltale sign that a husband and wife are drifting apart.”

7. Conduct of the parties and their common-law spouses

On fourteen occasions, within eighteen months, the parties drew the police into their petty disagreements – a sad commentary on their inability to get along and a shocking abuse of the Niagara Regional Police Service. Although this statistic probably sums up all that one needs to know about the parties, I will elaborate for the doubters.

Larry, who regularly drives by the residence of Sam and [his former spouse] Catherine, “often shoots the finger” at Sam and, on about three occasions, has yelled: “Jackass, loser.”

“When the operator of a motor vehicle yells “jackass” at a pedestrian, the jackassedness of the former has been proved, but, at that point, it is only an allegation as against the latter.”

He also described Larry as having a “nearly empty parenting toolbox”, and described the mother Catherine’s attempts to alienate from Larry the two children they had together as being “evil.”

Justice Quinn observed that “presiding over a family trial, with many issues, where the parties are self-represented … is a solitary and unfulfilling experience.”

Shulman & Partners LLP is a Toronto-area firm of experienced Family Lawyers who can provide practical advice and effective representation relating to the steps and processes involved in separating and getting divorced in Ontario. Contact us to set up a consultation.