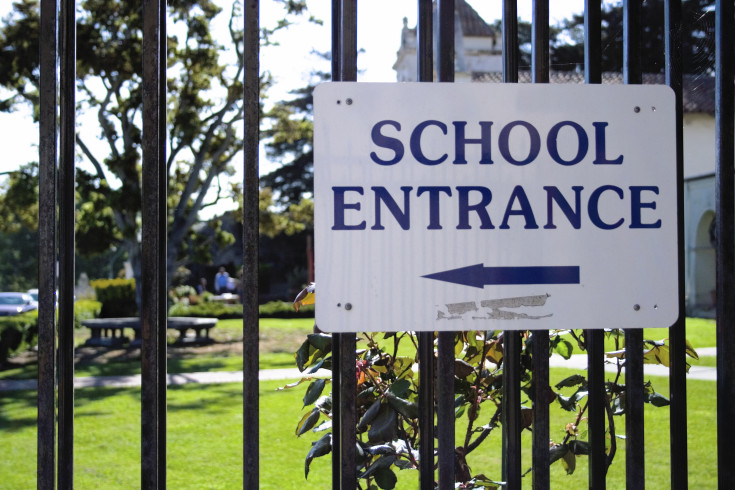 One of the basics of child support is that parents are responsible for paying the necessary expenses of their children.  When the parents split, the question of who-has-to-pay-for-what is often the foremost and most contentious area of dispute.  In this context, courts are often called upon to examine the family lifestyle pre- and post-separation, to determine whether all of the child-related expenses claimed by the custodial parent are truly reasonable.

In a recent Ontario case called Williamson v. Rezonja (2014), 2014 ONCJ 72, 2014 CarswellOnt 1680, the expense in question was $10,000 per year for private school for an 8-year-old child.  The child had never gone to private school before, but the mother was motivated to give him every possible opportunity and also wanted counteract certain social issues he was having at his public school.

She asked the father to pay his share of the private school tuition fees; he resisted.  (And the support claim likely took the father by surprise:  he had had no meaningful contact with the child since his birth, had not shown interest in having access, and was content to let the mother have custody.  Moreover, the mother had not gone after him for child support for more than 6 years, even though he earned about $80,000 per year and she could easily reach him.)

The court found that private school fees were not appropriate in this case.  The relevant test was that of reasonableness and necessity, and included consideration of whether:

Moreover, the court was also entitled to consider:

Applying all of these factors and considerations, the court concluded that private school was not a reasonable option in this case.  Simply put, the mother had failed to show that the child’s needs could not be met in public school.

Do you have a question about what reasonable expenses might be in connection child support?  Contact us for a consultation.

1 Vote(s)
Share3
Tweet
Pin
Share
3 Shares
The materials contained in this website are intended to provide general information and comment only and should not be relied or construed as legal advice or opinion. While we endeavor to keep the information on this web site as up to date, accurate and complete as reasonably possible, we do not warrant the completeness, timeliness or accuracy of anything contained in this web site. The application and impact of laws can vary widely, based on the specific facts involved. For any particular fact situation, we urge you to consult an experienced lawyer with any specific legal questions you may have. Your use of this website doe not constitute or create a lawyer-client relationship. Should you wish to retain our firm, kindly contact our office to set up a meeting with a lawyer.