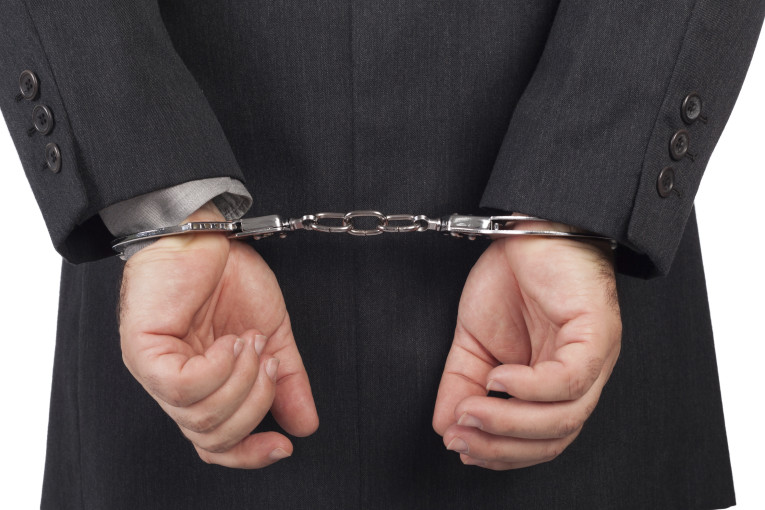 Wife Has Husband Arrested – Can He Deduct His Criminal Defence Fees in the Divorce?

That was the question in a recent Ontario divorce case called Desjardins v. Desjardins, 2013 ONSC 2283.  The couple had married in 2006, and had a child two years later.   The relationship gradually became strained, but received a fatal blow in 2010 when the husband discovered sexually explicit text messages on his wife’s cellphone between her and his own brother.    They split shortly after, and the child went to live with the wife full-time.  Their post-separation relationship was “characterized by conflict, acrimony and ongoing distrust”, according to the judge hearing their child custody/ family property-equalization case.

Doubtless their relationship did not improve when the wife had the husband arrested.   It was the culmination of an argument between them, concerning six rifles that the husband had inherited from his father.  They were duly registered and safely stored in zippered gun bags in the husband’s basement.  Still, when it came time to renew the firearm license, the wife refused to sign the necessary paperwork, claiming that she was uncomfortable having guns in any house where the child had regular access visits. She also called the Firearms Registry, expressing her concerns and highlighting the acrimonious nature of the relationship between her and the husband. The Firearms Registry staff then called the police, who investigated the situation.

All of this upset the husband and led to a physical altercation; that in turn led to the husband being charged with assault and harassment.  The police who had been investigating the firearms situation concurred with several of the charges.  However, they were later withdrawn by the Crown, and a year-long peace bond was imposed on both parents.

When it later came time for the couple’s divorce hearing and the equalization of their family property, the husband asked to be “credited” for the legal costs that he incurred in hiring a criminal lawyer to defend himself against the charges.   He reasoned that because of the arrest incident and the resulting trial/peace bond, he had been forced to take on a disproportionate amount of debt to defend a criminal prosecution that had been largely instigated by the wife.  He felt this should be taken into account in the equalization process.

The court disagreed with his argument.  It was true that the wife had made the call to the Firearms Registry, which in turn prompted the police investigation and charges (not to mention the alleged assault itself).  However, the circumstances were not so unfair and unconscionable as to warrant adjusting the equalization calculation in the husband’s favour.  The husband’s debts on account of his criminal defence fees had nothing to do with supporting the family.