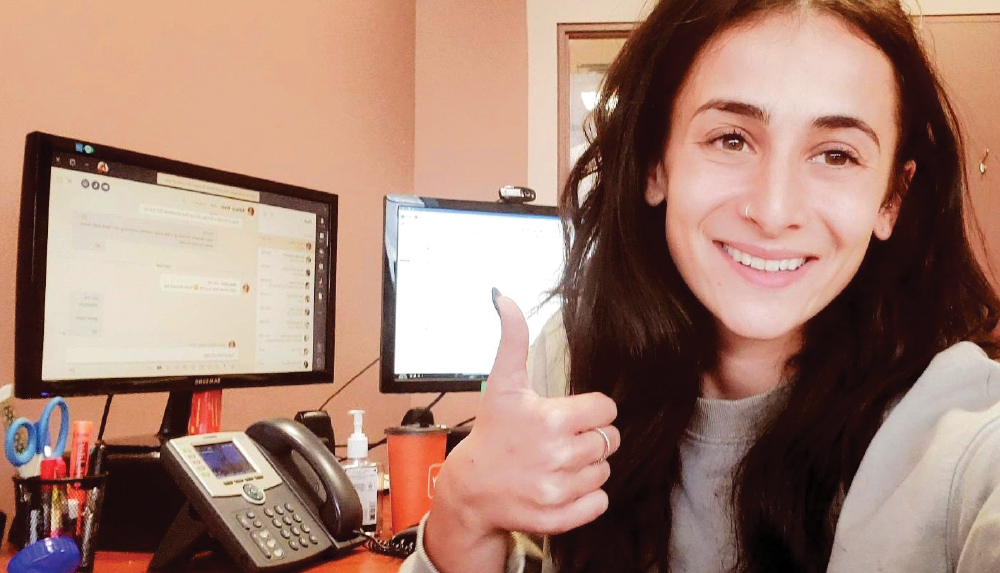 Did you know that you were going to be promoted? How?

L: During my last review, when discussing growth, I had expressed to Ron Shulman that I wanted to take on a more formal mentorship role as I felt I would excel in the position.  I began doing so primarily with Ruhaina, as our articling student, and eventually with Olivia.  That’s why when I saw the posting for the Lead Team Role, I had a feeling that it was something that I would at minimum be considered for.  After a few chats with Ron regarding the role, I was even more confident (given the steps I had already taken to grow in this manner).

What was the first thing you thought when you received the promotion?

L: Even though I had a feeling the role would come to me, it was still very exciting to receive the news and positive feedback.  This job involves a lot of blood sweat and tears, and sometimes, in the midst of all the chaos, you can easily end up feeling discouraged.  Receiving this promotion was recognition that my hard work has paid off.

What are you most excited about with this promotion?

L: Going through the law school process taught me how important it is to have mentors in this career, people who can show you the ropes, help you put out fires, but most importantly give you the tools you need to excel.  I’ve had many great mentors through my legal journey, and I hope to be that to my Team some day as well.  This, to me, is the most exciting part of the role.

What do you think will be the most challenging part?

L: Time management: as the role creates a new level of pressures trying to coordinate your own schedule, with that of your team. 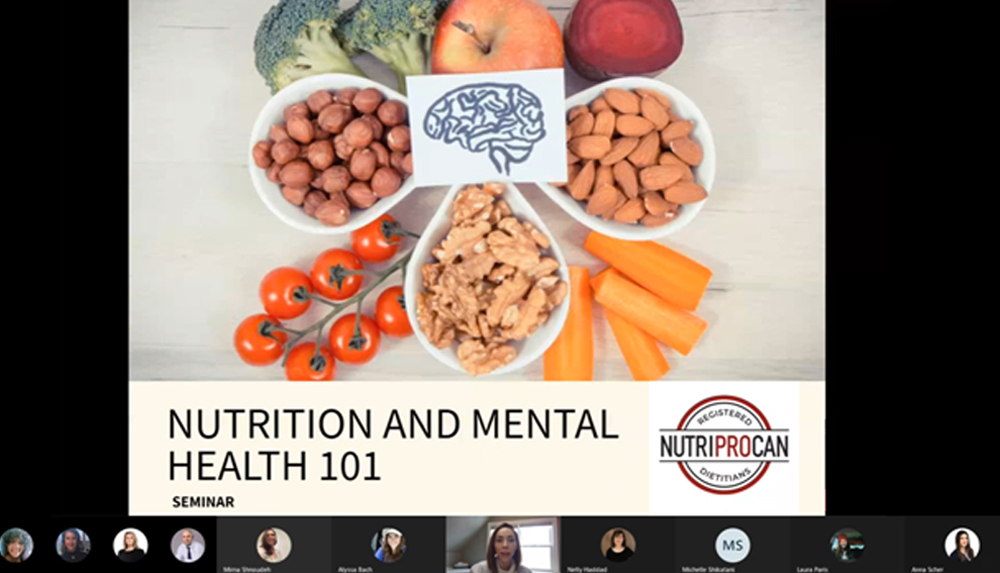 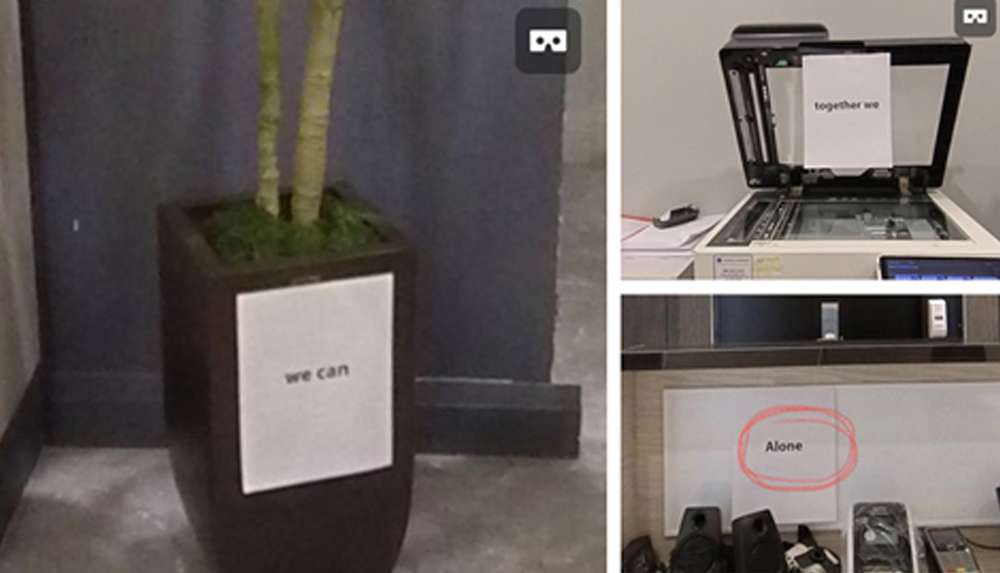