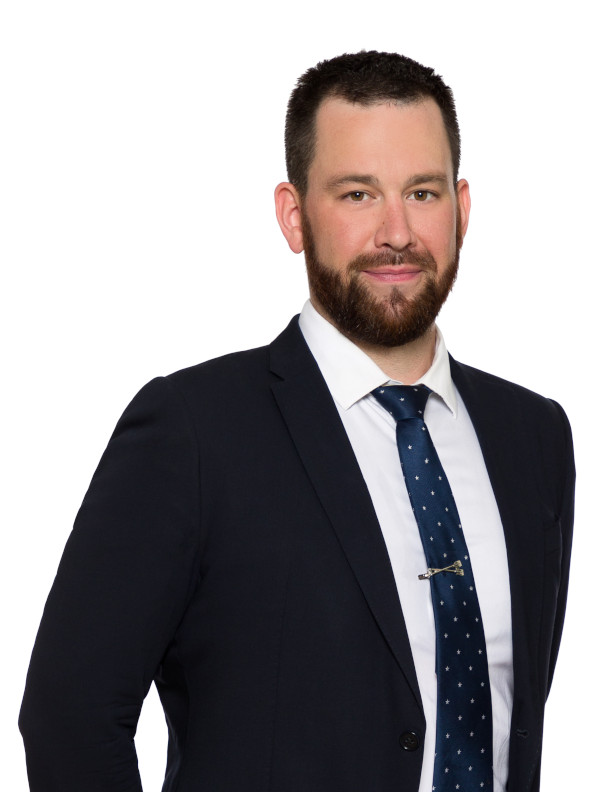 After completing his undergraduate studies in Law at Carleton University (B.A.), Robert received his Bachelor of Laws (LL.B) from the University of Stirling, Scotland, in 2015.  In pursuit of further knowledge, Robert completed a Master of Laws (LL.M) from Osgoode Hall Law School in 2017. Robert was called to the bar in 2018 in Toronto.

Prior to joining Shulman & Partners, Robert worked at a family law boutique under the direction of one of Canada’s most staunch advocates for fathers’ rights and equal shared parenting. He frequently appears before the Ontario Court of Justice and the Superior Court of Justice.

Robert is mindful of the sensitive and nuanced nature of family practice and has honed a wide range of skills both inside and outside of the courtroom to assist client’s in achieving their goals and objectives.