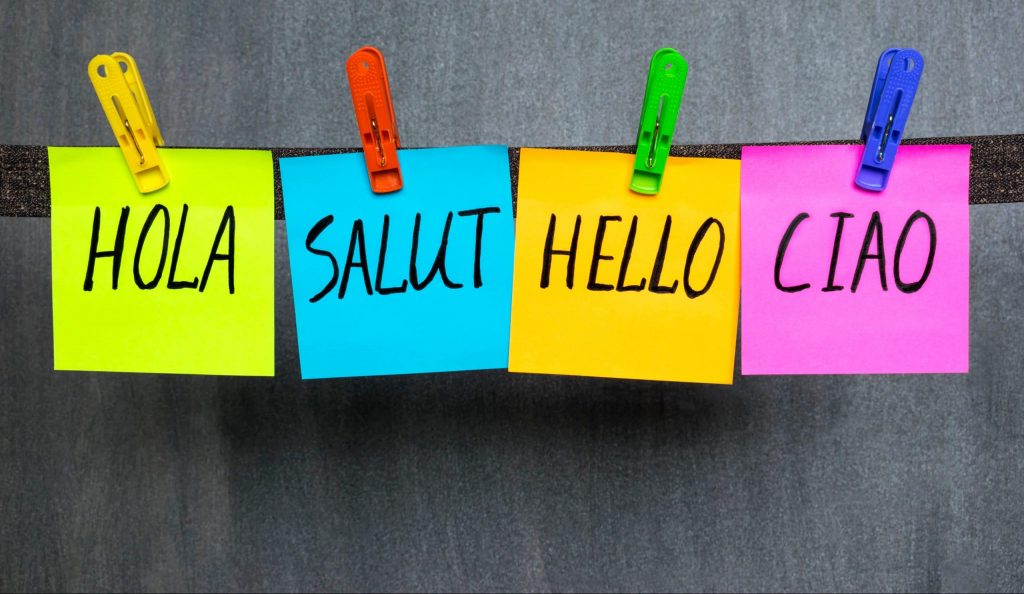 How to Keep Up Languages for Children: Both Co-Parents Speak a Different Language

Welcome to the Province of Ontario. According to the 2016 census, there are some 200 languages spoken in the province. Language is not only the words we use to communicate, but a source of culture and identity. Speaking our language keeps us connected to our past. It transmits social information for who we are, how we see the world and how we act within it.

Given the vast number of languages spoken and cultures represented, Ontario also represents a multitude of cross-cultural marriage. Some separated parents of cross-cultural relationships worry that if not in the company of the children, the children may lose their connection to the language spoken by the parent. With that, they may also lose some of their cultural identity.

While there are no easy answers, do know that children do tend to be quite resilient with regard to learning and picking up languages and culture. Continuing to speak in one’s first language may in itself be enough for it to carry on for the child.

Beyond that, some parents still come to agreementshttps://shulman.ca/contact-us/ so children can enroll in schools of their culture. In the event though that parents cannot come to such agreements, within one’s own span of control, parents can still promote and engage their children in activities within their own groups.

It is important to understand that children see themselves as extensions of both parents. With that, parents should avoid either /or battles or discussions that promote one as more significant over the other. To do so causes the child to wonder about half of their own makeup. Respect and regard them as a whole child, made up of diverse parts.

In today’s world, an appreciation of culture, cultural differences, and ability to speak multiple languages is a tremendous asset.

Allowing parents to be who they are allows the child to then be themselves too. Along with that, having additional languages offers them further opportunities to work and manage in our diverse world.

Gary Direnfeld, MSW, RSW is a Canadian Social Worker in private practice. He is recognized from his 65 episodes of the hit show Newlywed/Nearly Dead, to over 650 columns as the parenting expert of a major metropolitan newspaper, to more than 600 media appearances, to his book, Marriage Rescue: Overcoming ten deadly sins in failing relationships. Courts in Ontario, Canada, consider him an expert in social work, marital and family therapy, child development, parent-child relations and custody and access matters He speaks at conferences and workshops throughout Canada and the US and helps family peacemakers grow their practice.