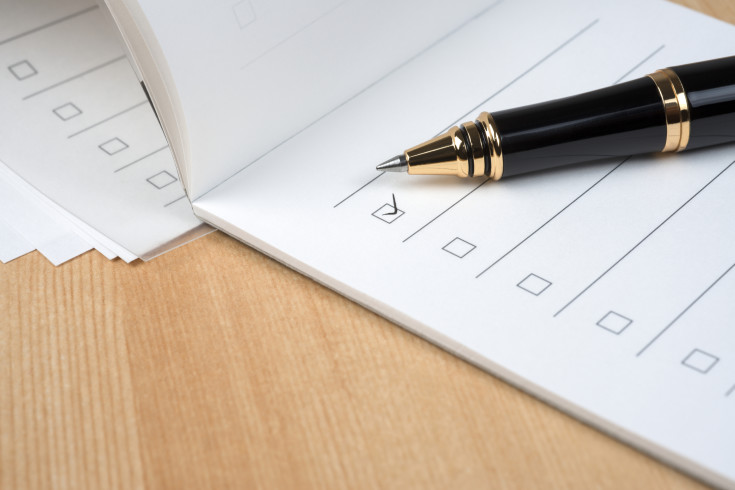 Does a Flawed Settlement Count?

In Family Law, it’s always a good idea to settle as many of your legal points of contention as possible.  This saves the time, expense and cost of litigating those issues.

But what happens if the settlement you reach with your Ex is flawed?  Is it still valid?

In a recent case called Soutar v. Soutar (2014), 2014 ONSC 470, the couple had divorced after more than 20 years, and agreed to Temporary Minutes of Settlement which settled most of the issues between them.  They later worked at reaching a Final Minutes of Settlement; after a four-way meeting, with each spouse being represented by a lawyer, they reached an accord.  The wife did indicate that she was not fully happy with the terms relating to spousal support, but she signed the Minutes anyway.

However, even though the Final Minutes of Settlement were reached in 2009, for some unexplained reason the lawyers “dropped the ball” and they were never sent to the court for confirmation. In other words, the Minutes were never formally finalized and this was still the case four years later when the couple’s divorce trial came up before a family law judge.

At that point, the wife asked the judge for spousal support on terms that were different from the ones set out in the Minutes. Essentially, she asked the court to override that unconfirmed settlement.

The judge considered the situation.  While conceding that a court has the power to override a spousal support agreement in some cases, but it first had to consider the circumstances in which it was signed and whether it complied with the objectives of Canadian divorce legislation, and also whether the agreement reflected the couple’s original intentions.  Also, Minutes of Settlement are presumed to be valid unless the person contesting them (in this case the wife), could prove that they should be discounted.

Here, the Minutes had been negotiated after a lengthy process with both spouses represented by lawyers, and they represented each spouse’s mutual intentions.    While the unconfirmed Minutes may have been flawed procedurally, they were not flawed in terms of what they represented and how they had come to exist.  The spousal support terms were upheld.

Do you have questions about the validity of your family law settlement?  Contact us for a consultation.