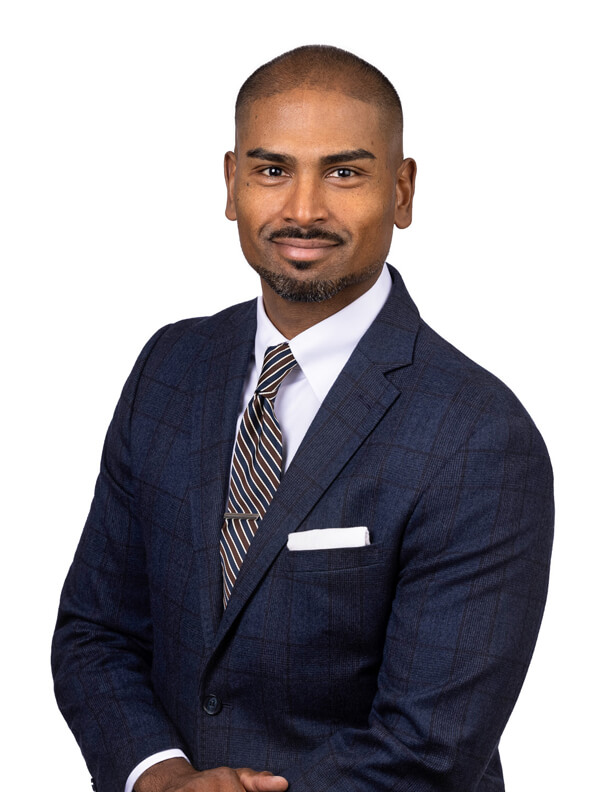 Kevin Caspersz completed his Bachelor of Science (Honours) in Psychology in 2000 at Queen’s University, Kingston, before attending the Ave Maria School of Law in Ann Arbor, Michigan, where he completed his Juris Doctorate in 2004.

Kevin has been practicing law since being called to the New York State Bar in 2005.  He was called to the bar in Ontario in 2008, having practiced as a foreign legal consultant in the province previously.

Having practiced commercial, civil, and class action litigation, Kevin has applied his extensive and varied legal background to the exclusive practice of family law since 2013.

Advocating for clients on a wide variety of issues and under all types of circumstances, including high-conflict and high-value cases, Kevin has proven himself a highly effective family lawyer. He has advocated on behalf of his clients at all levels of court in Ontario, including the Court of Appeal, always seeking to resolve their matters in the most efficient manner.