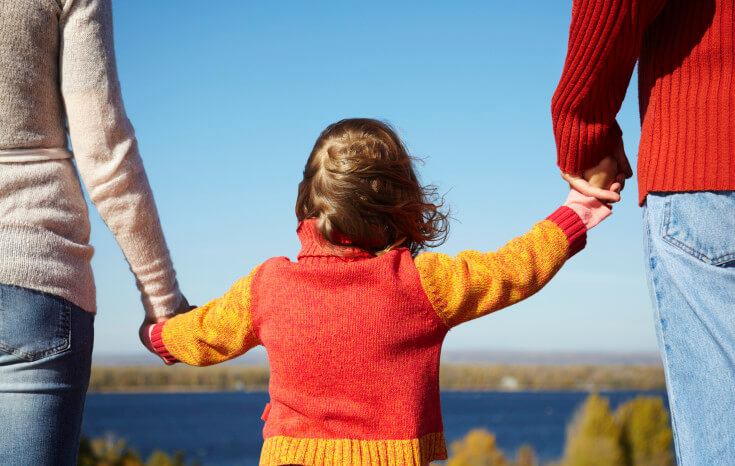 An interesting article in the Toronto Star chronicled the efforts of a London, Ontario man to become a father of a child without the romantic entanglement of having to marry or even date the mother.    He made use of websites devoted to attracting not those men and women who wanted to date – but rather those who wanted take on long-term parental responsibilities for a child without having to become a relationship partner to the other biological parent.

Leaving aside that this untraditional approach might raise eyebrows in those who favour a “two-parents-living-together” family model, scenarios like these give rise to many legal questions.

The article does mention that the man was consulting a lawyer to draft a contract with any proposed mother-to-be of his children (which is always a good idea).   But even with such a co-parenting agreement in place, Ontario law actually covers off and can override these unconventional arrangements in the event of a dispute, by applying basic family law principles.

For one thing, any child that is conceived in a co-parenting arrangement is legally considered to have two parents by default; this is still the case even if they are not married, not living together and (as in the co-parenting model) not even in a relationship together.  The provisions of the provincial Children’s Law Reform Act confirm this.

Next, while a written co-parenting agreement is probably necessary to set out the expectations and agreed rights and responsibilities of both biological mother and father – including support obligations, custody and access – these intentions can all be overruled by an Ontario court in some circumstances.

In particular, the Family Law Act specifically allows for a man and a woman to enter into what is known as a “paternity agreement”, which allows them to decide who will pay for the child’s support.   A court may be asked to incorporate that agreement into a court order, but will do so only if it is satisfied that the agreement is reasonable in view of both its terms relating to support, as well as the federal Child Support Guidelines.  Conversely, a paternity agreement can also be set aside by a court if it is not reasonable in these respects, with the governing legislated principle being that “every parent has an obligation to provide support” for his or her child, “to the extent that the parent is capable of doing so.”

As for custody and access, the provincial Children’s Law Reform Act expressly sets out that the father and mother of a child are equally entitled to custody of their child, and that the related rights and responsibilities must be exercised in the child’s best interests.   As such, a co-parenting agreement may purport to set these elements out, but in light of those “best interests” factors a court still has the authority to change the allocation of custody and access rights by court order, after one or both parents apply to the court.

Do you have questions about co-parenting arrangements?  Contact us for a consultation.

0 Vote(s)
Share4
Tweet
Pin
Share
4 Shares
The materials contained in this website are intended to provide general information and comment only and should not be relied or construed as legal advice or opinion. While we endeavor to keep the information on this web site as up to date, accurate and complete as reasonably possible, we do not warrant the completeness, timeliness or accuracy of anything contained in this web site. The application and impact of laws can vary widely, based on the specific facts involved. For any particular fact situation, we urge you to consult an experienced lawyer with any specific legal questions you may have. Your use of this website doe not constitute or create a lawyer-client relationship. Should you wish to retain our firm, kindly contact our office to set up a meeting with a lawyer.