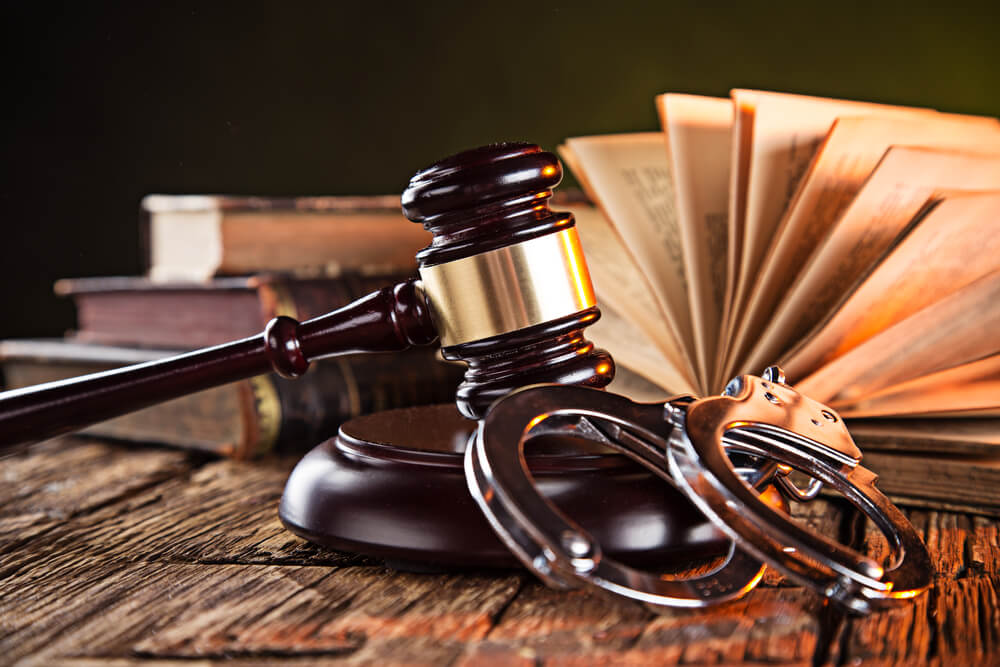 There is no doubt that family law disputes between parents can be acrimonious. Sometimes – usually around separation or soon after – tempers flare to the point where one parent assaults or threatens to harm to the other. If one of the parents is criminally charged with an offence, then they may be subject to bail terms or other consequences, which in turn can interfere with existing or pending custody or access rights to their child.

Although the potential scenarios are numerous, in this article we will briefly examine two cases in which charges were laid against a parent who was seeking shared custody. They illustrate how courts strive to craft rulings that incorporate or even circumvent the effect of the criminal proceedings, in order to remain focused on the best interests of the child.

Where a Criminal Order Interferes

In Philips v. Mayers[1] the court considered whether a peace bond, imposed against the mother, prevented the parents from setting up an agreed custody arrangement that would serve their child’s best interests.

In that case, the parents had made a separation agreement that set up a “50-50 joint and shared custody arrangement”, with the mother’s home being designated as the child’s primary residence. The arrangement was never fully put in place. Around the time of separation, the parents got into a physical altercation. The father had the mother criminally charged, which resulted in a peace bond being imposed on her. Its terms prevented her from meeting with or even coming near the father, which in turn stopped them from working together cooperatively to prepare a monthly parenting schedule for their child.

While the Family Court did not criticize the father for exercising his right to file a formal criminal complaint against the mother, it found the peace bond prevented them from communicating and implementing the original shared custody arrangement they both wanted for their child. This was not in the child’s best interests.

The Court therefore directed the father to “take appropriate steps” with the Criminal Court to have the peace bond terms amended to allow the mother to contact the father to arrange access, and to allow them both to meet to hand off their child. This would permit the parents to achieve their mutual primary goal of continuing the shared parenting arrangement they had agreed to.

Where a Criminal Order Goes Overboard

A criminal order can not only interfere with the Family Law processes, it can be downright disruptive to them. This was the situation in a case called Shaw v. Shaw[2], where the mother had been criminally charged with assaulting the father after “a one-punch bar fight” at a tavern.

In what the court surmised was a strategic move, the father waited more than a month to lodge a formal complaint. At that point – and rather than being released on her own recognizance, which would be customary for a 40-year-old woman with no prior criminal history – the mother was inexplicably detained overnight.  She was also required to post $5,000 and to go live with a surety, on specified terms.

These drastic consequences, compounded by the father’s delay, essentially ousted the mother from the matrimonial home where their two children were living. This gave him the upper hand in their Family Law dispute, and he came before the Family Court to have custody solidified by an order in his favour.

In addressing the situation, the Family Court noted that with spousal assault charges especially, there is a laudable “low tolerance” approach in society, which results in strict terms of bail being imposed. But in doing so, neither the prosecutor nor the bail court are required to consider the broader impact on the family and the children. As the Court noted, “This is the family law effect of the criminal law decisions made here, with no regard to the children’s best interests.”

The Court then observed:

Routine orders excluding a party from the common home of the parties until the end of the criminal matter without thought to the consequences thereof, and without a remedy short of a bail review, place one party in a position of immediate superiority over the other party for as long as it takes (perhaps a year) for defended criminal charges to be resolved. Such rote treatment of all matters of domestic assault can lead, on the one hand, to concocted or exaggerated claims of criminal behaviour or, on the other hand, to innocent defendants pleading guilty at an early stage out of expediency or a shared desire with the complainant to start to rehabilitate the family unit.

In this case, the parents would have been able to share custody in a child-focused way, were it not for the criminal charges which “impact[ed] this family with the disruptive force of a hand grenade”. The Family Court concluded that the circumstances created by the mother’s criminal arrest should not impact its decision-making on the interim custody arrangements. The mother’s assault had nothing to do with the children, did not take place in their presence, and occurred more than a month before she was charged.

After surmising that the father had been “sitting on” the incident until he could exploit it to his own advantage, the Court made an interim order directing that the children should alternate their residence between the mother and the father on a weekly basis, with mid-week visits with the other parent. The Court made a point to say it was ordering neither shared nor joint custody, “but rather an alternating care format,” which preserved the status quo but made allowances for the parents’ current inability to communicate with each other.

Family Law proceedings often intersect with criminal matters in unexpected and often detrimental ways.  As these two decisions illustrate, Family Courts remain mindful of the impact on children of the parents’ behaviour towards each other – even when it has broader criminal repercussions, such as imposed bail terms, peace bonds, and concurrent proceedings before the Criminal Courts.

Share12
Tweet
Pin
Share
12 Shares
The materials contained in this website are intended to provide general information and comment only and should not be relied or construed as legal advice or opinion. While we endeavor to keep the information on this web site as up to date, accurate and complete as reasonably possible, we do not warrant the completeness, timeliness or accuracy of anything contained in this web site. The application and impact of laws can vary widely, based on the specific facts involved. For any particular fact situation, we urge you to consult an experienced lawyer with any specific legal questions you may have. Your use of this website doe not constitute or create a lawyer-client relationship. Should you wish to retain our firm, kindly contact our office to set up a meeting with a lawyer.