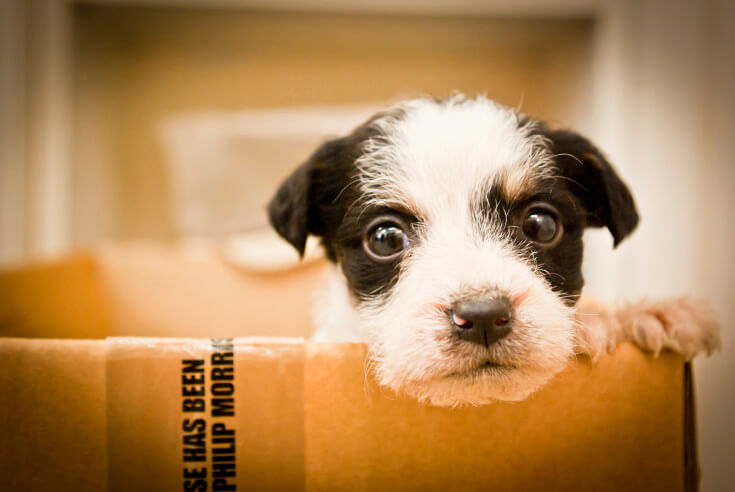 Who Gets "Custody" of Rover or Fluffy in a Split?

If you are currently in the midst of separating from your spouse or partner, you naturally have your mind on how custody of your children will be divided, and on how finances and certain family assets are going to be split between two new households.   For some of you, however, this task will be complicated by the presence of a cherished dog, cat or fish.   Who should get custody of the family pet after a split?  And does the other former partner get to have “access”?

In Ontario, unfortunately there are very few cases that even consider this question, and when they do, courts seem resolute in viewing pets not as something over which there can be “custody” (in the sense traditionally used for children), but rather as “property”.

This was illustrated in an Ontario case called Warnica v. Gering, 2004 CanLII 50065 (ON SC) where the separating parties got into a dispute over their dog named Tuxedo.  The judge began by acknowledging that pets are at least notionally different than regular “possessions” that could be sold (and the proceeds divided) upon separation; however, the judge drew the line at making a traditional “custody” order over pets, and – forgive the bad pun – made no bones about his position:

Whether in the Family Court or otherwise, I do not believe that any court should be in the business of making custody orders for pets, disguised or otherwise.  To the extent that any of my colleagues may feel otherwise, I respectfully disagree.  Obviously, I acknowledge that pets are of great importance to human beings.  Strong bonds develop between them and the human beings that look after them.  To some people, the relationship with their pets takes on a significance exceeding that of any other.  They go to extraordinary lengths to preserve that relationship; even at a cost that some would say is disproportionate.  Some may consider them to be children; however, they are not children.

And perhaps show some impatience with the parties’ willingness to drag this single issue before the courts, and noting that they had each spent several thousand dollars apiece to do so, the judge added:

(Incidentally, the matter had been further complicated by the fact that this was not a traditional marriage or common-law situation but rather a dating/quasi-cohabitation relationship, which gave rise to certain legal issues around the court’s jurisdiction to even make the order in the first place).

In the end, the judge looked at the facts (including with whom had the dog been living and how had bought dog food and how often) and awarded ownership to the woman, rather than “custody”.

A second similar case, this time from B.C., involved a custody battle over a border collie named Laddie.  In Kitchen v. MacDonald, 2012 BCPC 9 (CanLII) the couple were also just dating before their split and had never lived together in anything resembling a marriage-like relationship.   The judge echoed the position of the Ontario court on its order-making authority, stating “I cannot find that two parties own a dog and then proceed to make orders for ‘access’ to the dog.”   Instead, the judge looked at the dispute from the perspective of dog ownership, and found in that case that it was the woman rather than the man who owned Laddie.

In light of this trend for courts to view pets as property rather than as pseudo-children, it is wise for pet-loving couples to include provisions in their Separation Agreement, clearly detailing their mutual intentions around what will happen to their pets in the event of a separation and divorce.  I will cover that topic in a separate upcoming Blog post.

Do you have a question about property rights in a pet?  Contact us for a consultation.

Is It Possible To Co-Parent With An Addict? 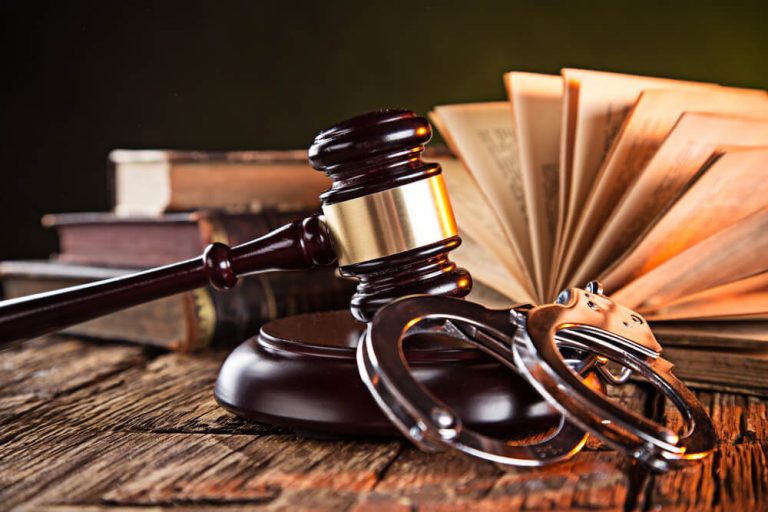