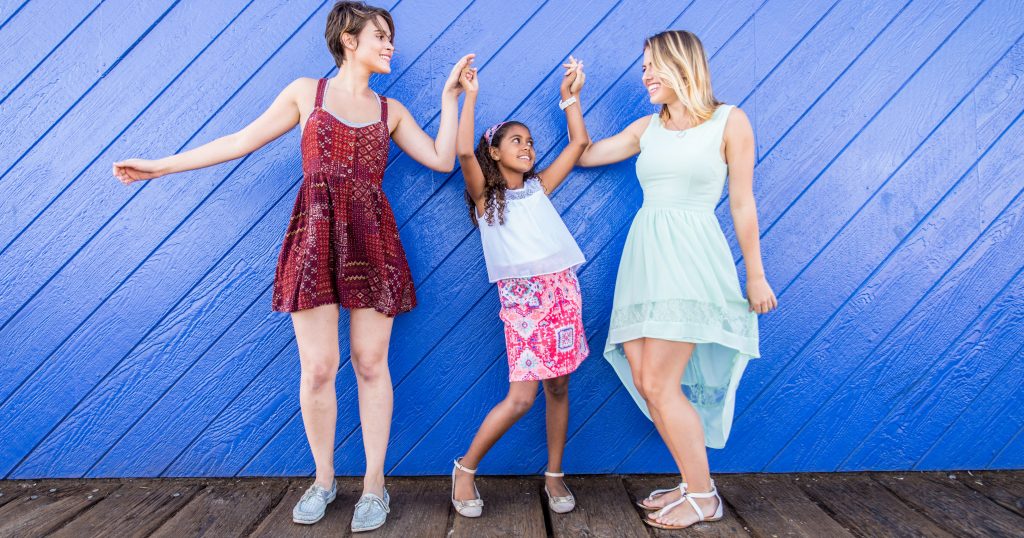 Steps for Adoption in Ontario

The decision by parents to adopt a child is nothing short of a monumental one.  It profoundly and permanently impacts several people:  The includes the child of course, as well as his or her biological parents.  Depending on the configuration of the adoptive parents’ own family, it will also affect any existing children they may have, as well as extended family members.

Given the potential ramifications on such a wide array of individuals, it may come as no surprise that the adoption process is not to be taken lightly, whether viewed practically, logistically, emotionally, or legally.  From a legal standpoint, the process involves numerous steps, assessments, reports and formal procedures.

To give the overall process some context, it is worth noting that in Ontario there are essentially three different routes for adopting child:

Public adoptions involve children who are in the care of a children’s aid/welfare authority run by the province, because their own biological parents have been adjudged by the courts to be unable to care or provide for them.  Typically, these adoptions involve older children who have had difficult, disruptive or abusive upbringings, or who have spent years in foster care homes.

A private adoption focuses on a child whose birth parents have freely decided to put the child up for adoption by another family. The process is facilitated by licensed, fee-based adoption agencies – which are overseen by the Ontario government – and which provide adoption matching/referral services.  These agencies also provide counselling, education, and support to prospective adoptive parents, both during and after the process.

An international adoption involves Ontario parents who decide to adopt a child from another country.  Several countries are particularly amenable to Canadian adoptions, including China, Romania, and Russia, and the process usually involves multiple trips by the adoptive parents to visit the child before ultimately moving him or her to Canada.  From the standpoint of the process that needs to be followed in the child’s home country, there are naturally many variations.  Numerous Ontario-based resources and organizations exist to help educate adoptive parents on the unique challenges that these adoptions can pose, including issues arising from cultural differences between them and their newly-adopted child.

The Process for Private Adoptions

Despite the three different paths to adopting a child in Ontario, there are some standard processes common to all of them.  These include: 1) arranging for an adoption facilitator; 2) a home-study; 3) the adoption placement; and 4) formal approval.

To give more concrete illustration, the process of adopting a child privately involves the following:

1. Information Session and Arranging for a Facilitator

The homestudy is a mandatory part of all adoptions.  It involves the potential adoptive parents participating in four to six interviews over the course of up to six months, conducted by the private adoption practitioner who then prepares a report.  Its purpose is to determine whether the adoptive parents are suitable, and to narrow down what type of child would be the best fit for their skills and lifestyle, in relation to the child’s own needs and best interests.

The process also involves the proposed adoptive parents filling out a Parent Profile, which is sent to numerous licensed adoption agencies who have information on children available to be adopted.

Potential adoptive parents must participate in the standardized, mandatory Parent Resources for Information Development and Education (PRIDE), which is a 27-hour program established by the government.  It helps parents prepare for the responsibilities involved in raising an adopted child.

4. Finding and Accepting a Match

Based on the results of the homestudy it receives from the private adoption practitioner, the adoption agency will review its records of those birth parents that have offered a child for adoption, and will network with other agencies to find the right fit.  It will directly contact the birth parents of any child it thinks is suitable for placement with the particular adoptive parents.

The birth parents are given the Parent Profiles to review and if they are satisfied, the agency will extend an offer to adopt on their behalf, by contacting the proposed adoptive parents about the potential match.

The adoptive parents will then meet with the agency to discuss the proposed match, and at this point will be able to review the child’s social and medical history, as well as that of his or her birth parents.

An Adoption Plan for the child must be devised, which may involve a meeting between the adoptive parents, the agency, the private adoption practitioner, the birth parents, and the adoptive parents (or some combination).  It sets out in writing the agreed details around the child’s care and the logistics of the adoption placement.  It must be approved by the Ontario Ministry of Children and Youth Services (which is responsible for overseeing adoptions in the province) before the child can be placed with the adoptive parents and move in to their home.

If the birth parents of the child agree to the adoption, then they must provide their consent in writing, but they have 21 days to reconsider.

The next stage of the process involves what is essentially a trial living period.  Once the child has been placed with the potential adoptive parents in their home, the private adoption practitioner must make at least three in-home visits during the first six months, and must prepare what is called a Report on the Adjustment of the Child.    This report is submitted by the adoption agency to Ontario Ministry, which may approve or refuse the adoption outright, based on the conclusions in the Report.

Finally, the adoption must be formally approved by an Ontario court.  The adoptive parents must bring a court application to finalize the adoption.  Once granted, they become the legal parents to the adopted child. 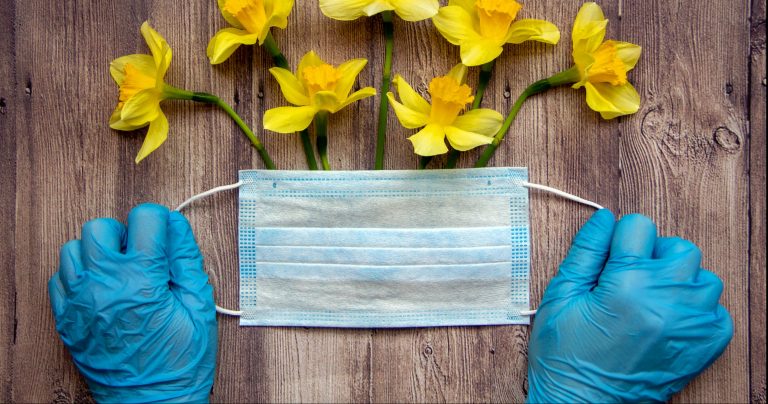 Pivoting Your Wedding Plans During a Pandemic