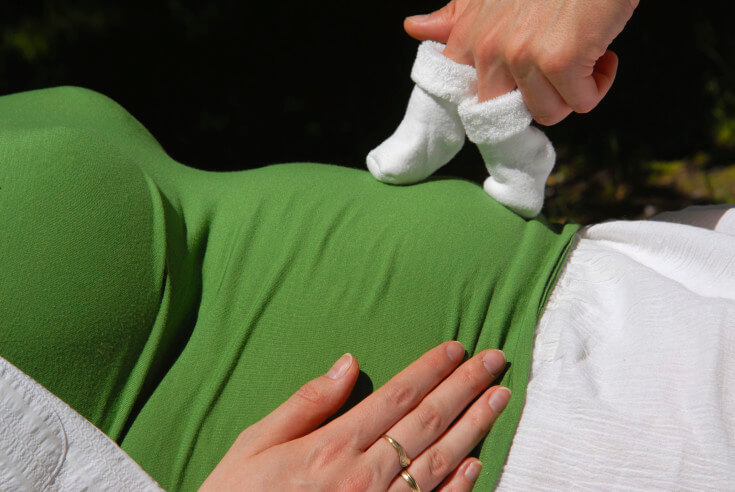 Last week I gave you the basics on the Canadian laws relating to surrogacy;  this week, I wanted to illustrate some of the unusual and conceptually-tricky situations that may arise in even the most careful surrogacy arrangements.

In B.A.N. v. J.H., 2008 BCSC 808 (CanLII) the essential question was whether a B.C. court had the right to make a Declaration as to the legal parentage of children born to a surrogate mother.

In that case, a husband and wife arranged for twins to be conceived by in vitro fertilization using the husband’s sperm and an egg from a donor (i.e. not the wife).   The twins were carried to term by a surrogate mother, and the whole arrangement was documented in a formal Surrogacy Agreement in which all parties agreed that the intended parents would have sole legal custody and guardianship, that the surrogate mother would have no post-birth parental relationship to the children, and that the arrangement intended to comply with the Assisted Human Reproduction Act.

The husband and wife then took an unusual path:  Rather than formally adopt the twins (which was the usual course in surrogacy situations) they went to court to obtain a Declaration that they were their legal parents.

The court hearing the matter identified at least two problems with the intended parents’ plan, however.

The first was that although in their Surrogacy Agreement the parties had done a good job of covering off the relationship between the twins and the surrogate mother, they had collectively overlooked the legal relationship and rights between the twins and the egg donor.  (This initial objection was surmounted, however, once the court was satisfied that the female donor had been given adequate notice of the proceedings.  The court decided it was not unfair to proceed).

The second problem was the court’s own doubts as to whether it even had the authority under provincial legislation to make the Declaration the intended parents were looking for.   (Neither the province’s Vital Statistics Act nor any other legislation or case authority gave the court a clear mandate in this regard.  And in the only prior case that was even similar, specifically Rypkema v. British Columbia, 2003 BCSC 1784 (CanLII), 2003 BCSC 1784, the embryo had been made from the genetic material from both intended parents, rather than donated by a third party as was the case here).

Nonetheless – and having been satisfied that both the twins’ best interests and those of the public had been addressed – the court concluded that principles of equity and fairness allowed it to make the sought-after Declaration, especially since intended parents, the surrogate mother, and the egg donor had all given their consent.  However, the court warned:  “If any of those parties did not consent, either as to the substance or procedure, the result may have been different. “

Do you have questions about the legal implications of a surrogacy arrangement?  Contact us for a consultation.