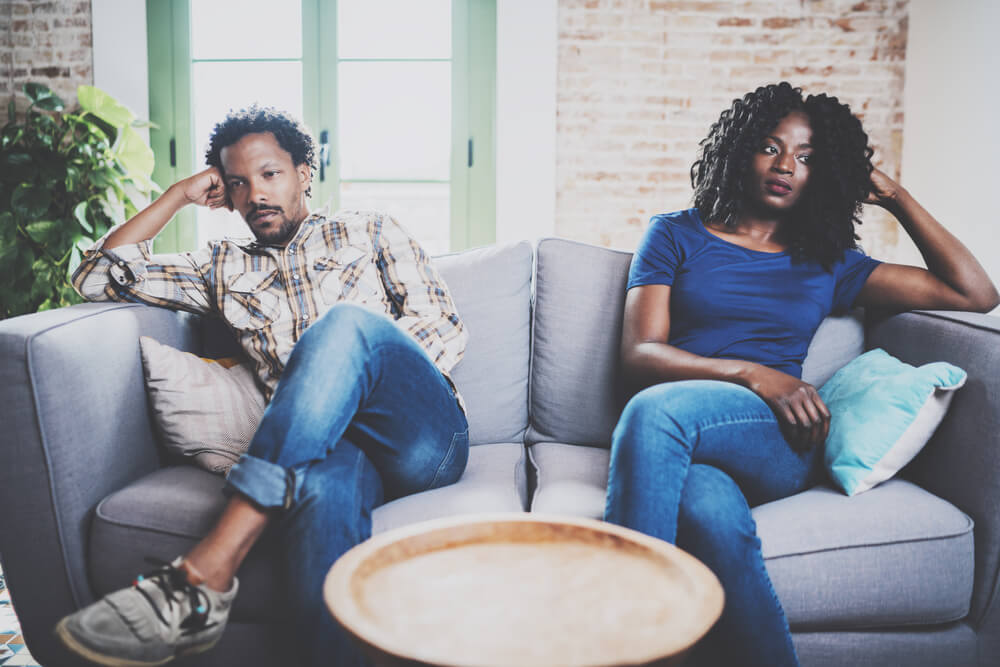 After The Affair: How to Co-Parent With Someone Who Cheated

Ending a relationship because of an affair can be quite problematic. It is almost as if whatever else transpired to the point of adultery is lost to this breach of trust.

For many, it is a definitive line in the sand. If it’s crossed, there is no return. 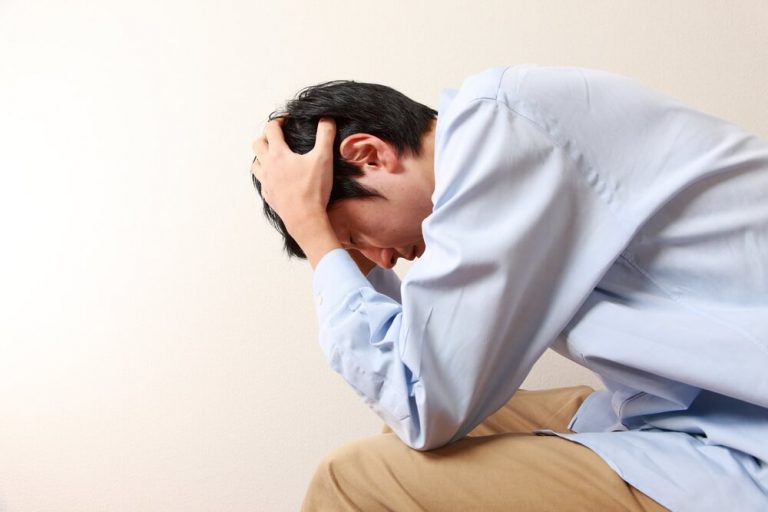 Adultery can create tremendous feelings of betrayal into which issues about the care of the children can be poured:

In these scenarios, parents are cautioned about introducing the new person to the children. If this is to occur, it is suggested that the relationship of the parent to this person be stable and already demonstrated as ongoing (consider at least a half to year post-separation). 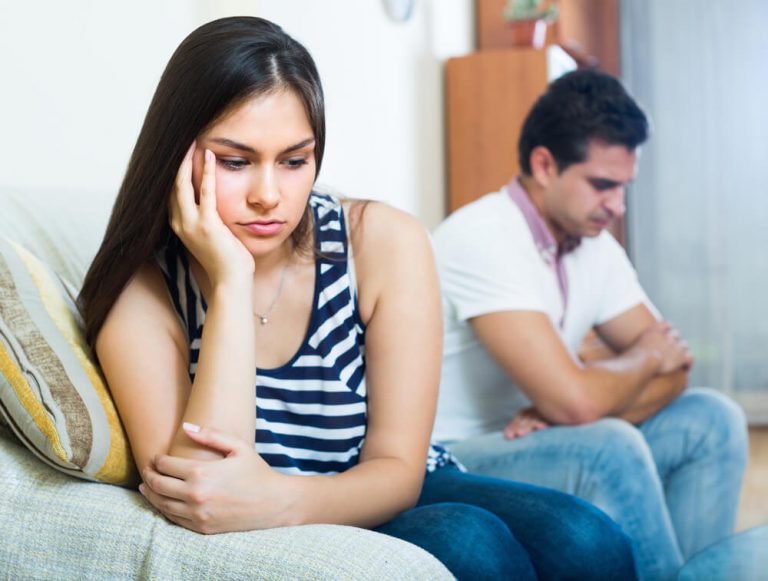 As for the parent dealing with the aftermath of the affair, it is important to differentiate between a breach of trust with you and the relationship between that parent and child. While your relationship may no longer be salvageable, it doesn’t mean that the child’s relationship to the offending parent isn’t important to the child.

This ability to differentiate is as important as the other parent’s ability to take responsibility for their own actions. Please note, that one is not dependent upon the other. In other words, if only one parent can step up and do the challenging work of improving matters for the child, then that child is at least fifty percent better off. 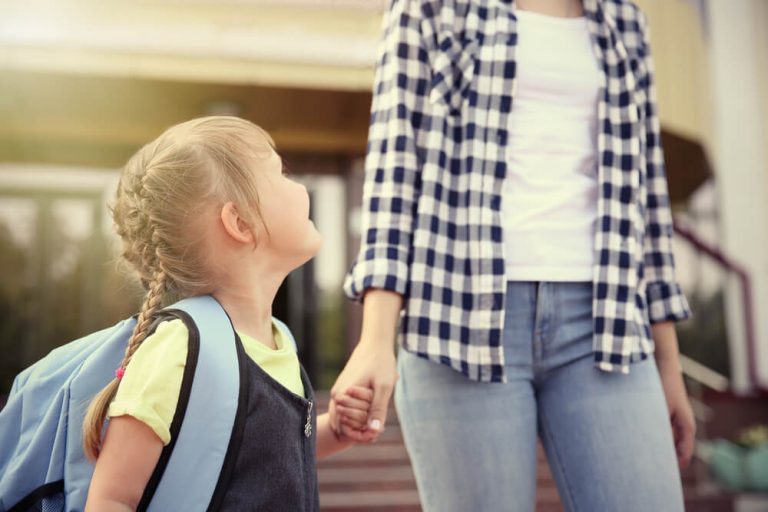 The more challenging separations often have adultery as an unresolved issue. If one or both parents are committed to improving the outcome for the child, then hopefully one or preferably both parents can attend counselling to take responsibility for the demise of the relationship, understand each person’s role, to whatever extent, and resolve to improve matters for the sake of the child.

Elevate the well-being of the child over any hurt or animosity for the other parent. That is the secret to more effective co-parenting.

7 Vote(s)
Share
Tweet
Pin
Share
0 Shares
The materials contained in this website are intended to provide general information and comment only and should not be relied or construed as legal advice or opinion. While we endeavor to keep the information on this web site as up to date, accurate and complete as reasonably possible, we do not warrant the completeness, timeliness or accuracy of anything contained in this web site. The application and impact of laws can vary widely, based on the specific facts involved. For any particular fact situation, we urge you to consult an experienced lawyer with any specific legal questions you may have. Your use of this website doe not constitute or create a lawyer-client relationship. Should you wish to retain our firm, kindly contact our office to set up a meeting with a lawyer.