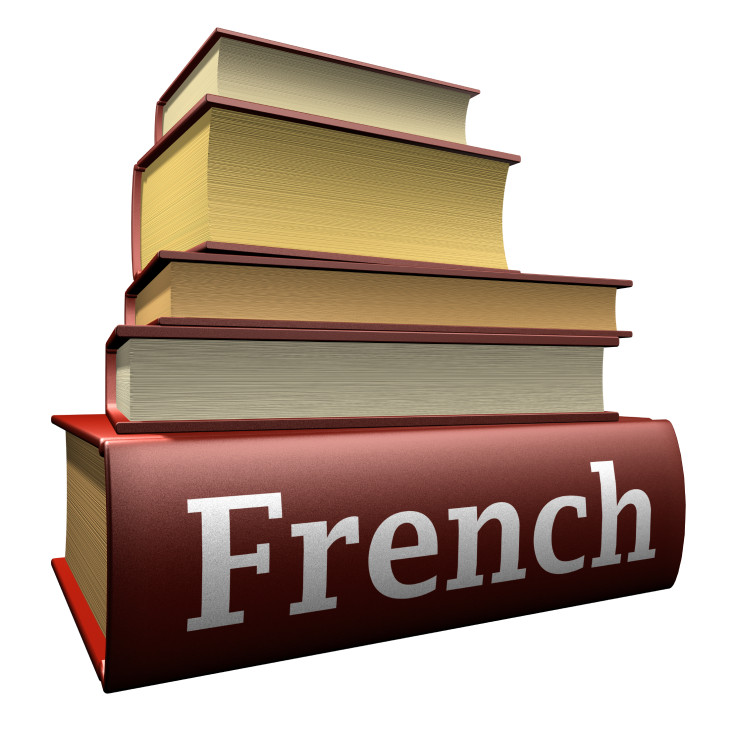 Can Bilingual Parent Insist on French-Language Education for Child?

When parents are separated or divorced, can one of them insist on giving their child a French-language education, over the objections of the other?

This was the question in a recent Ontario child custody case called Bamford v. Peckham, 2013, ONSC 5241.  The parents of the child had lived together for only 8 months before they separated.  Now that their daughter was approaching school age, the father – who was fluently bilingual – wanted her to attend a French-language Catholic school (it was the same one that he himself attended as a child).   His desire was bolstered by the fact that the also-bilingual daughter would learn about her French culture and heritage at the same time.

The mother objected; she did not speak or understand French at all, and preferred that the daughter attend the local English-language public school which had a French-immersion program.

Needless to say, the couple could not agree.

The court considered the various factors in favour and against.   It began by noting that the French school that the father was pushing for was some distance away; this meant that the mother would have difficulty picking up and dropping off the daughter when needed, since she did not drive.   It also pointed out that if the daughter attended the French-language-only school, the mother would not be able to help with homework, would not be able to communicate with teachers or understand the school’s French-only website, and would not fully appreciate any concerts or presentations that the daughter was involved in.

On the other side of the coin, in terms of her bilingualism the daughter would also continue to thrive from the exposure to the father.   The court also stated that the father’s choice of a French Catholic school in particular (rather than a non-religious one) did not help his cause, since neither parent practised any religion at all.  This actually tipped the scales in favour of the daughter attending a public school.

Having assessed the daughter’s overall best interests, the court ordered that she attend an English-language public school with a French immersion program.

Should a bilingual parent’s wishes dictate a child’s language of instruction?  What are your thoughts?