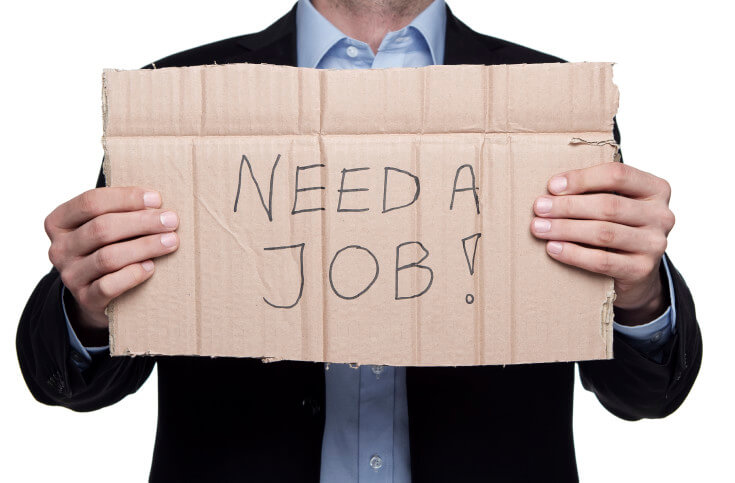 Can Part-Time Work Satisfy Your Obligation to Earn at Full Potential?

When you have a child, you are responsible for supporting him or her to the best of your ability.  This does not change when you are separated or divorced (and if that happens, the child’s needs will actually come into sharp and quantifiable focus).

Needless to say, the amount you earn will directly impact the amount of child support you are able to pay.   As I have written before about the obligation to make your best effort at earning,  a court will impute income to a parent if necessary, in cases where it concludes that the parent is keeping him or herself deliberately under-employed in order to avoid paying child support.

But how does part-time employment factor in?

In the recent case of Bennett v. Reeves, 2014 ONCJ 145, the 45-year-old separated father had previously worked for a bank and in other customer service jobs earning up to $35,000 per year.  But after he and the mother had a child together, he stayed home while the mother worked full-time.  He remained unemployed even after the child started school, and during tax season had been working temporary part-time (only 4-8 hours per week) preparing tax returns.  He was currently receiving social assistance.

With this employment background in mind, the father testified that he really did not earn any income at all in 2013 and very little in 2014.    In the Fall of 2013, he had taken a tax-preparation course for two nights a week, and since January 2014 had been working part-time earning $11.50 an hour.  He asked the court to use an income of $9,500 per year when calculating his child support obligations for the year.

The mother objected:  She claimed that the father was actually earning cash that was not being reported to the Canada Revenue Agency, and pointed out that he himself had claimed to have personal expenses of $22,000 per year, which did not “add up” when compared to the low income he was claiming.     She asked the court to assume that the father was earning $60,000 per year, and calculate income accordingly.

The court certainly agreed that the father was indeed deliberately unemployed in this case.  It wrote:

He has failed to actively search for meaningful employment since the separation on November 14, 2012. He failed to provide the court with a job-search list. He is working nominal hours at this time and he concedes that there is little chance that his current job will continue beyond April of 2014. He has had considerable time to search for work and has not done so. When questioned, he stated that he last applied for a job in September of 2013. He acknowledges that he could find work at a minimum-wage job, but does not want to take one of these jobs as it might interfere with finding a better-paying job.

Given that he had no health issues and no educational needs that would interfere with seeking work, the father had failed to provide any justifiable excuse for being underemployed.  He had a high-school education, and had upgraded his education while working at a bank.  He had a securities license, and experience with money management.

With all this in mind, the court looked at numerous factors – including his employment history, age, education, skills, health, available employment opportunities, and accustomed standard of living – and assessed the income the father could have earned if he had worked to full capacity.  He was, as the court found, articulate, intelligent, and an “attractive employee” for customer service or sales work, and could be earning at least $28,000 per year working full-time.

Do you suspect that your child’s other parent is deliberately under-employed in order to avoid child support?  Contact us for a consultation.