Can’t Get Along? How Poor Communication Affects Custody Determinations

It likely goes without saying that in order to effectively parent your children after you and your Ex have separated, it’s important to communicate effectively with each other.  The ability to do this will naturally impact on how smoothly your post-separation custody and access arrangements will go.

But what many separating and divorcing couples don’t realize is that poor communication between parents will be considered by Family Courts and will directly affect a court’s decision on the who gets custody and how access plays out in the first place.

In one of numerous available examples, in the recent child custody case called Sawatsky v. Rizzo, 2013 ONSC 5190, the couple, who had a rocky relationship from the get-go, had lived together for less than two years and had one child together.

After they separated for the final time, the child lived with the mother, and how and to what extent the father got access was highly contentious.  They were in continual conflict with each other about how much access he should have to the child, with the mother claiming that since she was breastfeeding, the father’s access should be on a strict and limited schedule, which would be set around the child’s feeding and nap times.

This went on for a few months, with the father having only sporadic access because that was all he was allowed by the mother.  Mediation did not help, and the parties went to court to have their issues settled.

The court found that the mother was “very protective of … her only child, to the point of being anxious”.  The father, in contrast, was “aggressive, intimidating, and single-minded”, and preferred a loose, flexible arrangement without regard to the schedules of the child or the mother.  Drop-off and pick-up times at the mother’s house were punctuated by disagreement, with the father routinely behaving in a loud aggressive manner toward the mother, whom he once called a “drama whore”.  The court also expressed concern with the father’s credibility and integrity, and with his evident lack of respect for prior court orders.   In short, the court said, “he insists on getting his own way.”

Under the circumstances, the court refused to order joint custody, finding that it was unworkable in the circumstances.  Sole custody was the only option, and – in light of the various factors that were relevant to the child’s best interests – custody would go to the mother in this case.  The father was allowed to have access, but only on a strict, court imposed schedule. 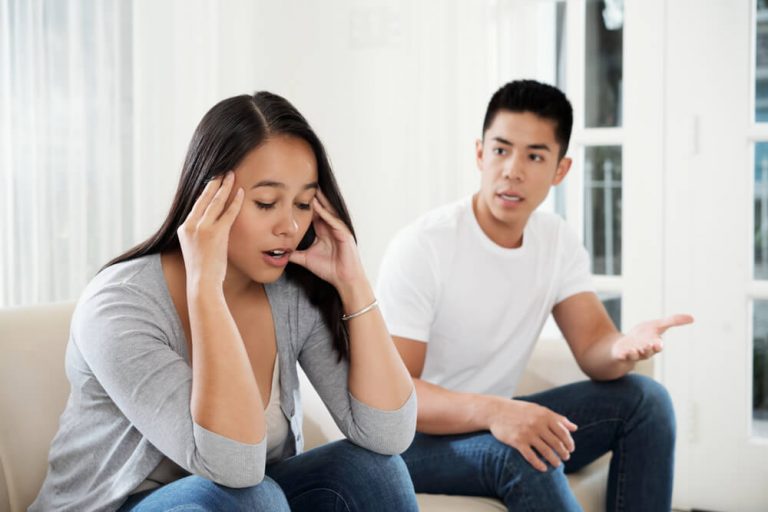