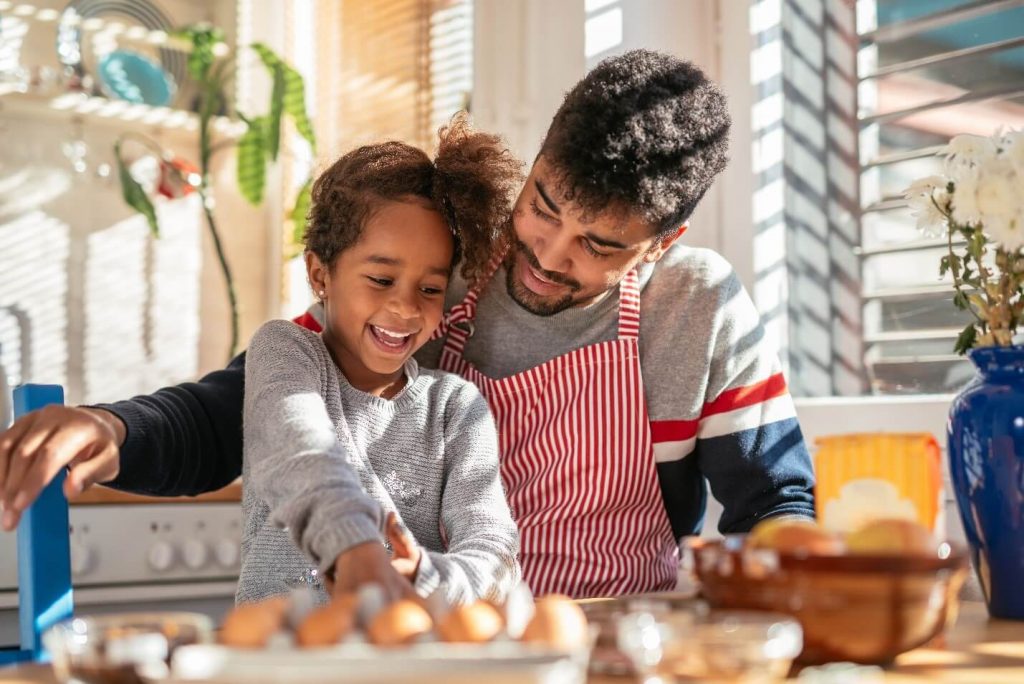 For Canadian courts, the exercise of setting the amount of child support payable by separated or divorced parents is a complex one at the best of times. The calculation essentially starts by determining the parent’s income, but even that simple step can get quickly complicated when the paying parent is a shareholder, officer or director of a corporation.  This is because corporate models allow for the discretionary retention of corporate earnings and some flexibility in otherwise legitimate decisions; these can be structured to effectively “shelter” a part of the income on which the shareholder parent’s child support obligations would otherwise be based.

In light of that possibility, s. 18 of the federal Child Support Guidelines grants a court the discretion to consider the “pre-tax income of the corporation … for the most recent tax year” in attributing income to that parent, in situations where the court concludes his or her declared income “does not fairly reflect all money available to the parent or spouse for the payment of child support”.

This discretion to scrutinize a corporation’s pre-tax income, including retained earnings, allows a court to more accurately assess income and identify money that should be available to the children of shareholders and officers/directors after dissolution of their parents’ relationship, while still acknowledging the realities of business.   As the court in Koester v. Koester, 2003 CanLII 2150 (ON SC) described it (at para. 35):

As I see it s. 18 of the Federal Child Support Guidelines is designed to address the unfairness which would result if a spouse was to artificially manipulate his income through a corporate structure for the purpose of avoiding child support obligations. The use of the word “may” makes it clear that this is a discretionary tool. The use of the word “fairly” denotes recognition that corporations and businesses must operate in the real world and that there may be valid and legitimate business reasons for maintaining retained earnings in a corporation and not making them available to shareholder owners, either by way of salary or dividend. …

In any case, the court’s assessment of whether all or a portion of a corporation’s pre-tax income should be attributed to a parent’s income will involve consideration of a very broad list of factors, including the nature of the corporate business and its history.  According to the decision in Brophy v. Brophy, (2002), [2002] O.J. No. 3658, 32 R.F.L. (5th) 1 (S.C.J.) – and endorsed most recently in Woodruff v. Howard, 2014 ONSC 5723 (S.C.J.) – there are a number of principles and factors as being relevant to the determination.   The court must consider:

Courts have applied these factors in many subsequent cases and in many different contexts, and the guiding list has been recently expanded and summarized in Thompson v. Thompson, 2013 ONSC 5500, where the court at para. 92 identified the following criteria:

The many Canadian cases that apply s. 18 are hard to generalize; however if there is no legitimate business reason to leave funds in a company, and where retained earnings have historically been withdrawn and the paying parent in the sole shareholder, then a court will usually declare that corporate pre-tax income is to be included in the paying parent’s income, thus making it available for child support (Domik v. Ronco, 2013 ONCJ 197, 2013 CarswellOnt 4448; Bruzas v. Bruzas, 2005 CarswellOnt 4945, 20 R.F.L. (6th) 35 (S.C.J.)).   This outcome is all the more likely if the release of retained earnings to the paying parent still allows for the corporation to continue its prudent business practices (Jeffrey v. Motherwell, 2006 BCSC 140, 2006 CarswellBC 211, 36 R.F.L. (6th) 377 (In Chambers)).  On the other hand, a court may be more reluctant to attribute income where retained earnings have not been historically removed (Bedi v. Bedi, 2004 CarswellOnt 2102, 13 R.F.L. (6th) 40 (S.C.J.)) or where the paying parent is not the sole shareholder of the company (Ramsay v. Mackintosh, 2013 ABQB 80, 33 R.F.L. (7th) 81)).

Finally, it is important to point out that whatever a court may conclude on whether and to what extent retained earnings should be attributed, the ramifications are confined to merely calculating child support and the paying parent’s notional income; it does not affect the corporation’s real-life financial dealings and there is no requirement that the retained earnings must be actually be paid out to the shareholder-parent (Mercer v. Rosenau, 2013 NLTD(F) 18; leave to appeal refused 2013 NLCA 64).

Section 18 of the Child Support Guidelines is an important statutory mechanism by which courts can inject some real-world practicality into the assessment of a parent’s available income for child support purposes.   Its use by courts recognizes certain legitimate corporate objectives, but still ensures that the children of corporate shareholders, officers or directors receive the full amount of support to which they are entitled.