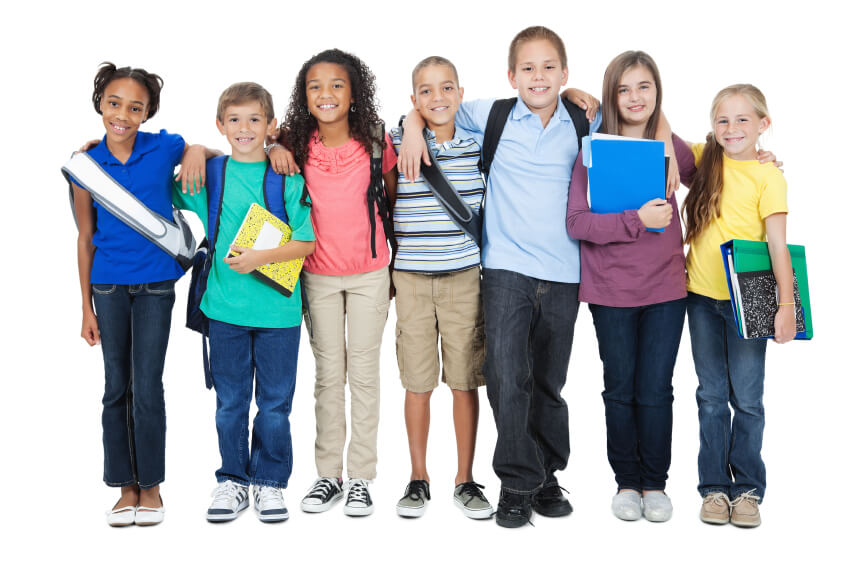 The Canadian federal Divorce Act imposes a clear obligation on parents to financially support any “children of the marriage”.   The legislation goes on to expressly extend that duty toward “any child for whom they both stand in the place of parents” as well as “any child of whom one is the parent and for whom the other stands in the place of a parent.”   This language is echoed in the Ontario Family Law Act, R.S.O. 1990, c. F.3, s. 1, which imposes potential liability for child support on a “person who has demonstrated a settled intention to treat a child as a child of his or family”.

All of this means that for child support purposes, a step-parent (or adoptive parent, for that matter) can become liable for support, even though he or she has no biological connection to the child.

The scope of this liability has become an important legal issue in our society, given the prevalence of divorce and the common “recombining” or “blending” of families. Indeed, the question of how to allocate child support amongst the biological parents and a third party step-parent can become a murky one, particularly where a first marriage (with children) ends in divorce, and the parents each move on to new relationships (with or without additional children) which themselves end in due course.  The new partners may have brought existing children of their own into the union, which complicates matters further still.

In short: the apportionment of the responsibility to financially support a child is never easy even when there are two parents/caregivers involved, let alone three or four.

So how does Canadian law deal with this?

As is the case with all child support determinations, the question of who-pays-what-support will depend on the unique facts of each situation, together with the usual factors that are relevant to the application of the federal Child Support Guidelines (the “Guidelines”).   Certainly the biological parent of the child will usually retain a primary and enduring child support obligation, but the issue of whether or to what extent a step-parent may be expected to off-set that obligation is a challenging one.

As mentioned, the governing test as entrenched in the Divorce Act (and mimicked by provincial family legislation) is whether the step-parent “stands in the place of a parent.”  That threshold objective test is augmented by the key factors identified by the Supreme Court of Canada in a case called Chartier v. Chartier, [1999] 1 S.C.R , 242 (“Chartier”). Those include: the step-parent’s intent to treat the child as a member of his or her family; the extent of the child’s participation in the newly-formed family; the nature and extent of any discipline imposed by the step-parent; and whether the step-parent holds out to the child, family and others that he or she has responsibility toward the child.  Based on a later decision called Proulx v. Proulx (2009), 2009 CarswellOnt 2189 (Ont. S.C.J.)  added considerations may include: the nature of the child’s relationship with the step-parent; whether the child refers to the step-parent as “dad” or “mom” (as the case may be); and the extent to which the original biological parent (i.e the one “replaced” by the step-parent) has an ongoing personal and financial relationship to the child.   (And incidentally, it has been conclusively held that a step-parent’s attempt to unilaterally terminate the relationship with a step-child does not necessarily absolve him or her from paying child support (See Chartier).

Given this long list of factors, a court’s determination of whether a step-parent is financially responsible to support a child involves an in-depth examination of the relationship between them.   It also involves examining the intricate, often situation-dependent issue of how the overall support needs of a child should be apportioned amongst one or more parents and step-parents.

Unfortunately, the cases show that there is no universal answer to said question, whether in the Ontario jurisdiction or beyond.  However, some basics principles do reveal themselves:

Two-Part Examination. The analysis begins with a two-part review, which involves first determining whether the step-parent “stands in the place of a parent”, and then determining how much he or she should pay in support.   In turn, that second issue gives rise to two basic premises:  1) that a biological parent’s own liability should be assessed independently from that of a step-parent; and 2) that everyone with a legal obligation to support the child is jointly and severally liable to do so. (See Chartier, in obiter)

Step-Parents to Provide a “Top-Up”.  With all that said, it has been suggested by the B.C. Court of Appeal at least that in situations where the biological parent is not paying support in accordance with the Guidelines, the other biological parent cannot “choose to give [him or her] a ‘pass’ in favour of pursuing the [step-parent] for all the support the children required”.  Instead, the preferred route is for the court to determine whether the other biological parent is making the required payments, and if not, then it should make an order compelling him or her to do so at the full Guidelines amount.   In essence, this would make the biological parents primarily liable for support, with the step-parent providing a “top up” as required in the circumstances. (H. (U.V.) v. H. (M.W.), (2008), 2008 BCCA 17759 R.F.L. (6th) 25, 2008 CarswellBC 798 (B.C. C.A.)).  While this approach has not been expressly adopted per se in Ontario, it has been at least considered in a number of recent cases. (See Boivin v. Smith, 2013 ONCJ 426 (Ont. C.J.) ; Truong v. Truong, 2012 ONSC 3455 (Ont. S.C.J.).

Clearly, there are no universal “rules” around the question of apportioning step-parent liability for child support; as with so many family law disputes, the outcomes cases are determined on a case-by-case basis.   The only certainty is that, with the increase in divorce and subsequently attempts by parents to “blend” their families, the legal questions around this issue will continue to be relevant for a long time.

3 Vote(s)
Share5
Tweet
Pin
Share
5 Shares
The materials contained in this website are intended to provide general information and comment only and should not be relied or construed as legal advice or opinion. While we endeavor to keep the information on this web site as up to date, accurate and complete as reasonably possible, we do not warrant the completeness, timeliness or accuracy of anything contained in this web site. The application and impact of laws can vary widely, based on the specific facts involved. For any particular fact situation, we urge you to consult an experienced lawyer with any specific legal questions you may have. Your use of this website doe not constitute or create a lawyer-client relationship. Should you wish to retain our firm, kindly contact our office to set up a meeting with a lawyer.