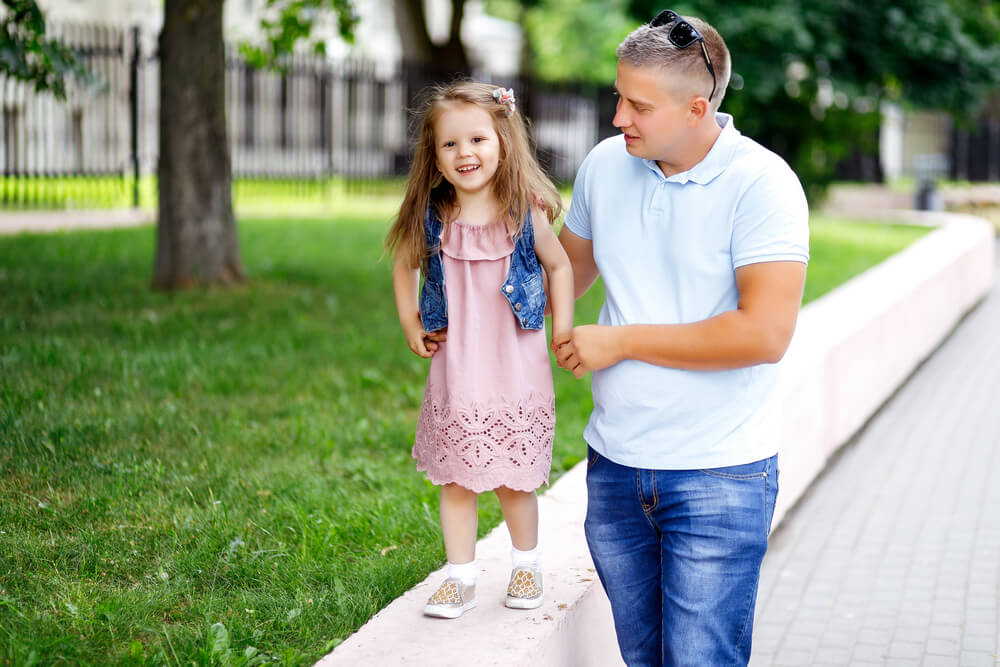 Custody vs. Residency – Is There A Difference In Ontario?

Parents in Ontario often misunderstand the difference between “custody” and “residency”, and they may (incorrectly) use the terms interchangeably.

This is understandable, because these words have common and somewhat-similar meanings in everyday conversation.

The term “custody” tends to connote the physical possession of something (think: “The accused has been taken into custody”).  The term residency is commonly understood from a citizenship or immigration perspective (e.g. “She is a resident of Canada”).

But under Canadian Family law, not only are the terms very distinct, but they also have very specific meanings pertaining to the rights and duties of separated or divorced parents in connection with the child they have together.

The term “custody” simply refers to decision-making authority; a parent who has custody over his or her child has the right to make decisions around issues such as the child’s education, medical care and treatment, religious upbringing, extracurricular activities, etc.

In Ontario, separated parents may agree to split custody to their liking, or else a court may impose one of several different types of custody orders. The main forms are sole custody (where only one parent has decision making rights over the important issues that affect the child and his or her well-being) and joint custody (where both parents have equal decision-making authority and make collaborative decisions about the major issues that affect the child).

On the other hand, “residency” has to do with the physical location or living arrangement of the child – i.e. which parent the child normally lives with. If the child spends most of his or her time with one parent (i.e. more than 60 per cent of the time), then that parent is considered to have “primary residence.”  The parent who does not have primary residence will usually be allowed access to the child on an agreed or court-dictated schedule that can involve mid-week visits, weekend access, or overnights. Again, this can be settled by the parents themselves, or can be the subject of a court order.

Residency can also be “shared,” which involves the scenario where the child spends at least 40 per cent of the time with each parent. This means that in a shared residency arrangement, the child’s overall time will be split roughly equally between the parents, but not always identically.

This arrangement is sometimes called “shared custody,” but this is conceptually misleading in light of the focus on decision-making that the term “custody” involves. The proper term for this situation is “shared residence.”

The allocation of the child’s time between the homes of both parents impacts the manner in which their respective child support responsibilities will be calculated and imposed.

How the Two Intersect

The concepts of custody and residency can interact in various ways. Perhaps not surprisingly, when a parent has sole custody, the child’s residency can (but won’t always) follow suit, meaning the child will live full-time with that parent. The other parent may be granted access rights by the court, usually on a schedule designed to cater to everyone’s needs.

Where parents have joint custody – meaning they share 50:50 decision-making responsibilities on major issues – the residency schedule may vary according to what is in the best interests of all of the participants, and most predominantly, those of the child.

To conclude, “custody” refers to decision-making, while “residency” refers to physical living arrangements.

3 Vote(s)
Share22
Tweet
Pin
Share
22 Shares
The materials contained in this website are intended to provide general information and comment only and should not be relied or construed as legal advice or opinion. While we endeavor to keep the information on this web site as up to date, accurate and complete as reasonably possible, we do not warrant the completeness, timeliness or accuracy of anything contained in this web site. The application and impact of laws can vary widely, based on the specific facts involved. For any particular fact situation, we urge you to consult an experienced lawyer with any specific legal questions you may have. Your use of this website doe not constitute or create a lawyer-client relationship. Should you wish to retain our firm, kindly contact our office to set up a meeting with a lawyer.