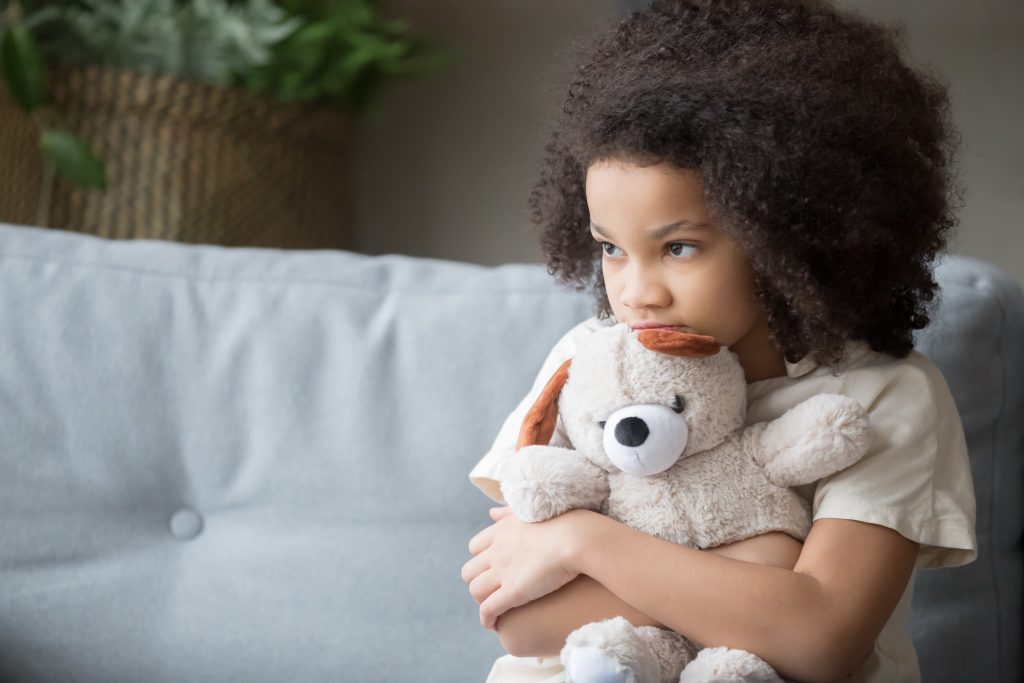 One of the most complex and harrowing divorce situations involves parents who have lived in Canada at some point, but who also have strong ties to another non-Canadian jurisdiction. The desire by parent to move either to or from Canada post-divorce can give rise to many permutations and corresponding legal issues.

As one of many examples:  The parents may have married in Canada, but one of them might have returned to their country-of-origin to obtain a divorce, taking their child with them.  The legal recognition of this foreign divorce may come into question if the spouse who remains in Canada decides to remarry here.  This gets even more complicated when the facts involve a religious-based versus civil divorce, or where there are conflict-of-law and international treaty issues.

Although numerous legal issues can arise from the movement of divorcing parents between Canada and another jurisdiction, in this article we will cover only two of them:  1) the Canadian recognition of foreign divorces; and 2) the rights arising in connection with a child’s abduction by the other parent to another country.

1) When Does Canadian Law Recognize a Foreign Divorce?

Under the federal Divorce Act, for the specific purposes of determining a person’s marital status in Canada, a divorce that has been granted in another country will be recognized as long as either of the former spouses was ordinarily resident in that country for at least one full year before starting divorce proceedings.

There are several established rules around what constitutes the phrase “ordinarily resident”; it  encompasses a review of many factors such as citizenship, domicile, residence, nationality, employment, where the marriage took place, and the location of owned property.   There is also an elaborate list of jurisdictional and rule-of-law factors, which among other things consider whether the divorce is recognized in another foreign jurisdiction to which either of the spouses has a “real and substantial connection”.  All of these stipulations essentially prevent either spouse from obtaining a “quickie divorce” outside of Canada.

Since there is also a notice requirement, the law also precludes one spouse from getting a divorce in another jurisdiction without the other spouse knowing.  This was among the issues in a recent case called Al Sabki v. Al Jajeh,[1]where for the purposes of determining the spouses’ marital status in Canada the Ontario court refused to recognize the validity of a divorce ostensibly obtained in Syria. The court noted that the wife was never given notice of the husband’s Syrian divorce application, and was therefore deprived of natural justice and a chance to participate.

2) What is Parental Child Abduction?

For divorcing parents with strong ties to another country, the legalities of a foreign divorce are only one of the issues that can arise.  Another often develops where one separated or divorcing parent suddenly leaves Canada and takes their child with them, without the other parent’s knowledge or consent.

As the name suggests, parental child abduction is perpetrated by a parent or legal guardian.  It is usually a “self-help” measure prompted by that parent’s impatience or frustration with the Canadian divorce and child custody process, or a desire to assert control by pre-empting its usual workings to unilaterally achieve a desired custody outcome.

Even if the child’s abduction is motivated by a concern for his or her safety, it represents a very serious triggering event in the course of the separation/divorce process between parents.  More importantly, it can cause a serious disruption to the child’s lifestyle and well-being, and can have profound negative effects on the child’s sense of security and stability.

b) Criminal and Civil Sanctions

Under Canadian law, both parents have equal right to have access to a child unless they have agreed differently, or unless a Court has expressly ordered otherwise.  If one parent decides to circumvent the other’s legal rights by abducting the child – regardless of destination – then the criminal and civil laws of Canada will step in to remedy the situation.

Child parental abduction is considered a serious criminal offence in Canada.  With some exceptions it is expressly prohibited under the Criminal Code[2] in connection with children under the age of 14, and is considered to be committed in either of two scenarios:

Being convicted of either of these crimes can result in significant criminal sanctions.

There can also be civil repercussions for abducting a child, mainly under the federal Family Orders and Agreements Enforcement Assistance Act.[5]

b) International Abductions and the Hague Convention

In situations where the child is abducted by the parent and taken outside of Canada, the Hague Convention on the Civil Aspects of International Child Abduction[6] (the Hague Convention) becomes operative.  This international treaty, which has been formally adopted by all Canadian jurisdictions, confirms the rights of parents, and facilitates the enforcement of those rights any time a child is abducted to another country.  It essentially sets up various internationally-accepted premises, circumvents inconsistencies, and establishes a predictable legal foundation for sorting out the complex international law issues that can arise in connection foreign Courts’ jurisdiction over custody rights.

Among other things, the Hague Convention provides for civil proceedings to be launched in Canada, requesting a court order to have the child returned.  The involvement of Canadian police, the Crown and other local authorities is also facilitated.

If you are questioning the ramifications of a foreign divorce, at the very minimum it can give rise to a confusing interplay between local and foreign laws.  If you are faced with a child parental abduction, it will inevitably trigger an interweaving of complex rights derived from criminal and civil remedies, international treaties, customs and immigration requirements, and both foreign and domestic laws.

The risk of getting the wrong information is significant.  If you are in either scenario, it is it is especially important to seek the advice of an experienced Canadian lawyer who his well-versed in the relevant laws both here and abroad.