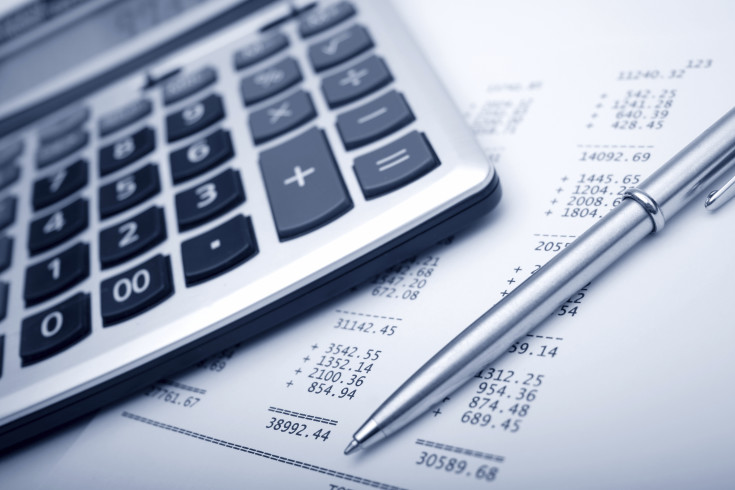 How Do Child Tax Benefits Get Split?

The Canada Child Tax Benefit (CCTB) is a tax-free monthly payment for children under age 18.   Only one parent can receive the CCTB in any given month, so in determining which parent is eligible to receive the CCTB, the Canada Revenue Agency (CRA) must apply the rules found in the Income Tax Act as viewed against the income tax returns provided by each parent.

In situations involving separated or divorced parents, the equation can be a little more complicated.  Generally speaking – and provided certain criteria are met – it is generally the parent with whom the children resides, and who primarily fulfills the responsibility for the care and upbringing of the child, will be the one eligible for the CCTB.

But what happens if the parents have joint custody?  And how does it factor in, when calculating Net Family Property (NFP)?

This was the issue in a case called Jackson v. Jackson (2013), 2013 ONSC 7884.  The parents had separated on January 30, 2010 after almost 7 years of marriage.   After separation, the mother continued to receive the CCTB in respect of the son they had together; this lasted for about two years until the father surreptitiously applied to the government have the CCTB retroactively adjusted.  He claimed to the CRA that after they split, the parents had equal, de facto joint custody of the boy.    As a result, and because of the claim the father made behind the mother’s back, she was required to reimburse the government by several thousand dollars for the benefits she had received.

However, the court had to look at the matter from a different perspective – it had to consider how the receipt of CCTB benefits should factor in to the parents’ respective debt / assets amounts for calculating the NFP for each.

In this case – and for family law purposes – the mother had been the primary care-giver for the boy for about one year after separation (until early 2011), and the father merely exercised access when it fit his schedule.  The mother was entitled to the full amount of the CCTB for that period; however, after that time the parents were each entitled to half of the CCTB.  The debt / asserts portion of the NFP calculation was to be adjusted accordingly.

Do you have questions about how to deal with the Canada Child Tax Benefit, after you separate?  Contact us for a consultation. 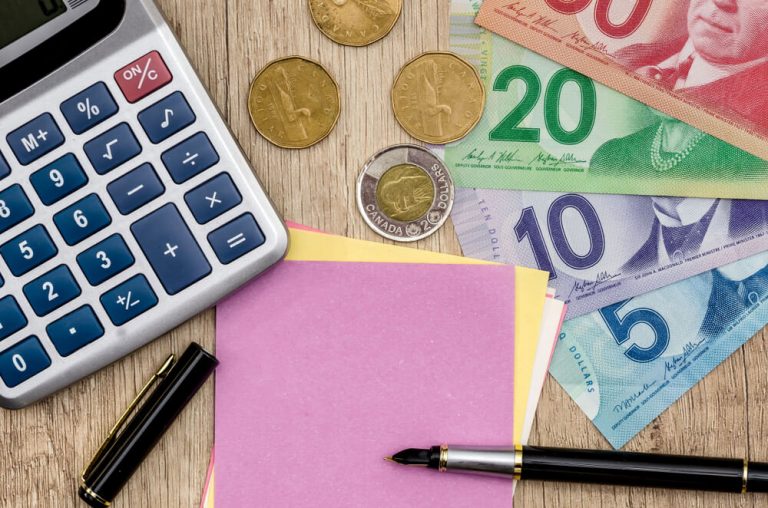 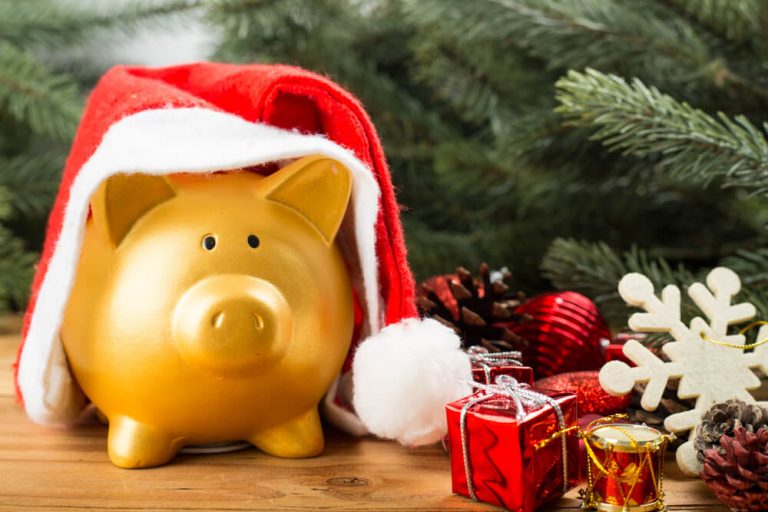 What Would Santa Say? Are Gifts Considered Income for Support Purposes? 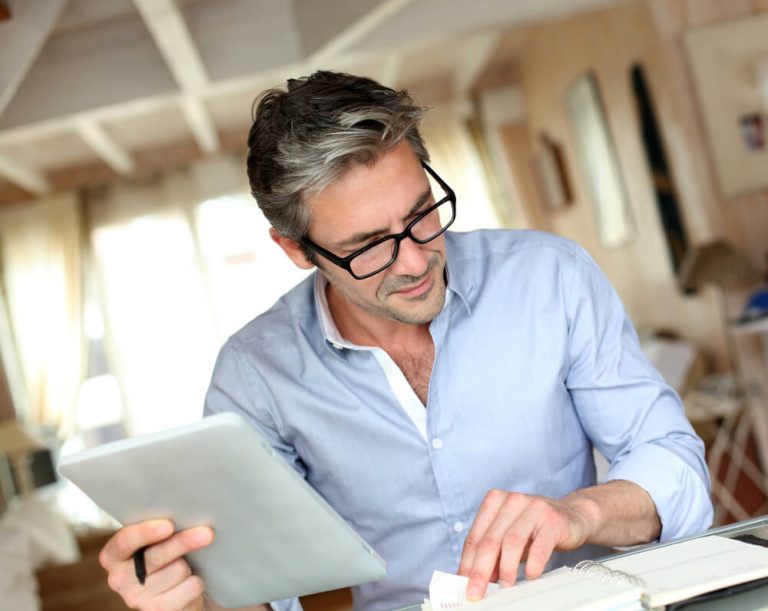