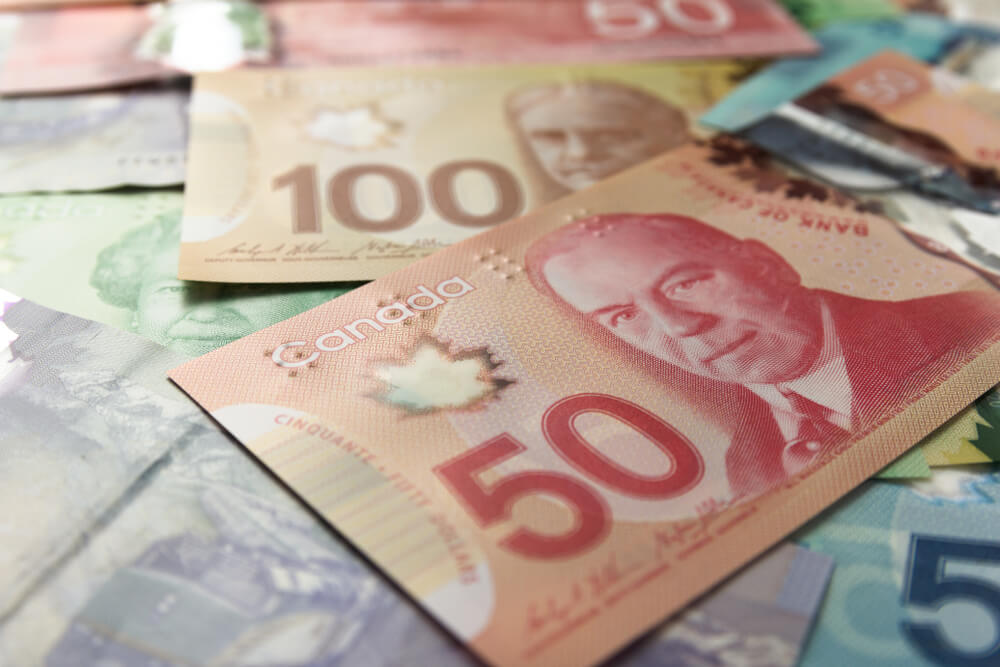 How To End Your Obligation To Pay Child Support?

Child support can be a complex family law issue. The obligation for a parent to financially support their child does eventually come to an end, however, determining when that obligation ends isn’t always easy.

Child support does not automatically end once a child turns 18, but it’s not uncommon for parents to start asking questions about how child support ends as their child nears adulthood. Do parents simply agree to stop payments? Is it necessary to get a court order first? And what if both parents don’t agree that payments should end?

This article will explore some common ways in which child support obligations can be brought to an end. Please note that this article is being written in the context of a married couple.

Let’s start with the basics on dependency

Under the Divorce Act, parents are responsible for providing financial support to the extent they are capable, to any “child of the marriage.” These are children you had together during your marriage, including adopted children, who:

So, this means parents typically have an obligation to support a child until they are at least 18, but the obligation can extend beyond the age of 18.

Every family is unique, which is why it would be impossible to set an automatic end date. Some children will need financial help until their early 20s, while others will have the ability to support themselves once they reach the age of majority. If you’re unsure whether it’s time to start thinking about ending support obligations, please speak with a family law lawyer.

There is more than one way to come to an agreement on child support, and that matters later on

If separated parents can work together with little conflict, they can usually work out the details of child support payments on their own with the help from the Federal Child Support Tables.

Co-parents are strongly advised to put their agreement in writing, and include child support in their separation agreement. This is to ensure that both parents know what the expectation for child support is, and, if problems do arise, the agreement can later be reviewed by a judge.

If separated parents experience difficultly coming to an agreement, they may need a judge to make a decision about child support for them. In this case, a court order will be put in place. The order will detail how much the payor parent will be obligated to pay.

The route for potentially ending child support obligations will differ depending on how your child support agreement was reached.

In this situation, you and the other parent will agree to make an amendment to the existing agreement, or alternatively, you both can make an entirely new separation agreement stating that child support is no longer required from the payor parent. If you never had to go to court for child support before, there’s no reason to go now.

Ending support payments when there is a separation agreement, but parents aren’t on the same page

If parents disagree as to whether the child can support himself or herself, support payments cannot come to an end right away.

Parents are encouraged to try a form of alternative dispute resolution (ADR), however if they truly cannot make a decision together, they will have to ask a judge to make the decision for them and get a court order to resolve the issue. Depending on what’s best for the child, the payor parent may have to continue making payments, even if the child is older than 18.

Ending support payments that were imposed through a court order

If support payment obligations were documented in a court order, don’t panic if you cannot find an end date. It is not uncommon for a child support court order to be made without an end date.

If you are in this situation, and you and your co-parent agree that child support can be terminated, the parties can bring a motion to change on consent. Once the motion has been granted, the court then makes a consent order based on your agreement.

If the situation is contentious, then one of the parties will need to bring a motion to change.

If the change is granted, you will be required to fill out some forms with your lawyer, including a Support Deduction Order Information Form, which will be processed in court and sent to the Family Responsibility Office (FRO). If the FRO does not have this form, it will continue to take payments from the payor parent.

There is no separation agreement or court order, but there is uncertainty

As this article illustrates, the question of when you can end your child support obligations is a complex one, and hinges on several factors including your particular circumstances, the legislative provisions, and guidance from established case law. It is always wise to speak with a family lawyer, because he or she will be aware of which criteria are most persuasive in convincing a judge of the merits of your request.