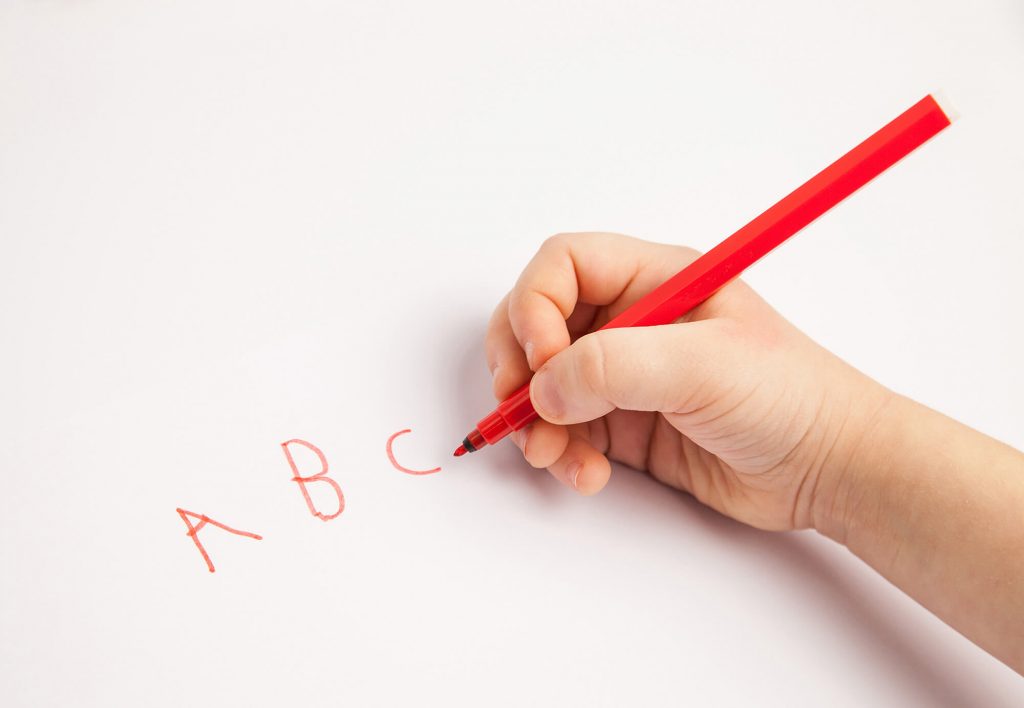 How Does a Parent’s Religious Beliefs Affect Custody and Access?

When parents have divorced, they frequently differ on what constitutes the “best interests” of a child – which is the governing consideration in determining where and with whom the child lives, where he or she attends school, and other similar decisions.

But what about religion?  And what if the parents don’t agree?

In a case called Young v. Young, the Supreme Court of Canada tackled precisely this issue.  There, the child lived with the mother, but the father – who had recently become a Jehovah’s Witness – had regular access to them.    The mother objected to the father’s intensive religious-based questioning and instruction of the children while they were with him, and to his taking them door-to-door on his proselytizing campaigns.  She eventually obtained a lower court order forcing the father to limit his religious-based discussions and activities while they were with him.

The Court of Appeal set that decision aside, ruling that it was in the children’s best interests to get to know their father fully, which included his strong religious beliefs.

When the matter was further appealed, the Supreme Court of Canada set out the principles that were to govern in these scenarios.   They include the following:

If you are in the process of separating and divorcing and the religious instruction of your children has become an issue, we can help.  Shulman Law Firm is a Toronto-area firm of experienced Family Lawyers who can provide practical advice and effective representation relating to the steps and processes involved in separating and getting divorced in Ontario.   Contact us to set up a consultation.

0 Vote(s)
Share2
Tweet
Pin
Share
2 Shares
The materials contained in this website are intended to provide general information and comment only and should not be relied or construed as legal advice or opinion. While we endeavor to keep the information on this web site as up to date, accurate and complete as reasonably possible, we do not warrant the completeness, timeliness or accuracy of anything contained in this web site. The application and impact of laws can vary widely, based on the specific facts involved. For any particular fact situation, we urge you to consult an experienced lawyer with any specific legal questions you may have. Your use of this website doe not constitute or create a lawyer-client relationship. Should you wish to retain our firm, kindly contact our office to set up a meeting with a lawyer.