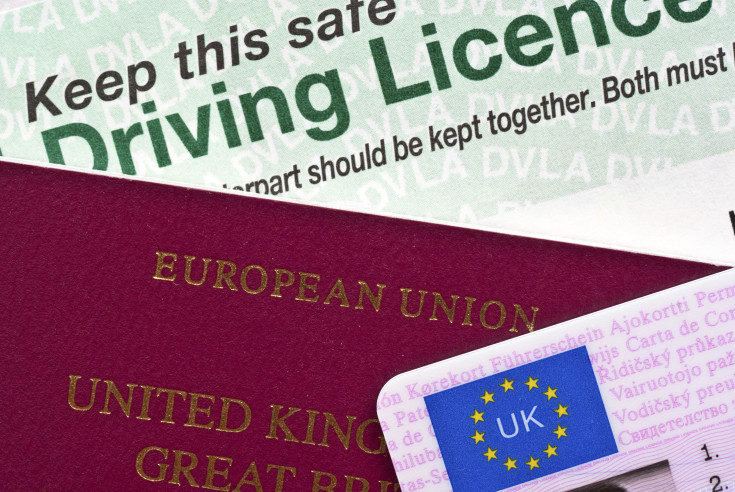 If You Don’t Pay Support, You Could Lose Your License – Is it Worth the Risk?

Your obligation to pay spousal or child support may feel like a heavy financial burden at times, and – especially around the holidays, when the bills really add up – it may be tempting to skip a few payments or stop paying entirely.

However, as we’ve written before in an article about support enforcement mechanisms, if you stop making your payments, you can lose your driver’s license.  This is one of the remedies available to the Family Responsibilty Office (FRO), which has the mandate of enforcing support orders made by Ontario courts.

The recent decision in Dumais v. Dumais (2013), 2013 ONSC 5949 is a good illustration of how the decision to stop paying support can backfire on you.

In case, the father had been ordered to pay support for the two children of the marriage in the amount of about $300 per month, starting in 2009.   However, he had never voluntary paid, and also had paid nothing toward the $13,000 in legal costs that he had been ordered by the court to pay the mother.   (Nor for that matter did he take the anger management course that he had been directed by the court to do).

The FRO stepped in, and gave the father notice that it intended to suspend his driver’s license in order to enforce the unpaid support and costs, which totalled just under $40,000.

But this threatened loss of his license was a major problem for the father:  He was currently working as a taxi driver.  He asked the court, as part of a larger motion to settle other legal matters, to determine whether those FRO enforcement mechanisms should be suspended in this case.

Clearly, on the material before me, [the father] is incapable of paying this amount.  If FRO was to suspend his license he would lose his employment as a taxi driver, his livelihood and his capacity to provide transportation for the children for him to exercise his access. This would be a catastrophe.

Influenced by the unique circumstances, the court suspended the FRO’s enforcement in this case, and adjusted the father’s support obligations to make them manageable.   However, it emphasized that if father failed to meet his support obligations on going-forward basis, the FRO would be allowed to proceed against him and he would be putting his license in jeopardy once again.

Do you have questions about what happens if you don’t pay child or spousal support?  Contact us for a consultation.