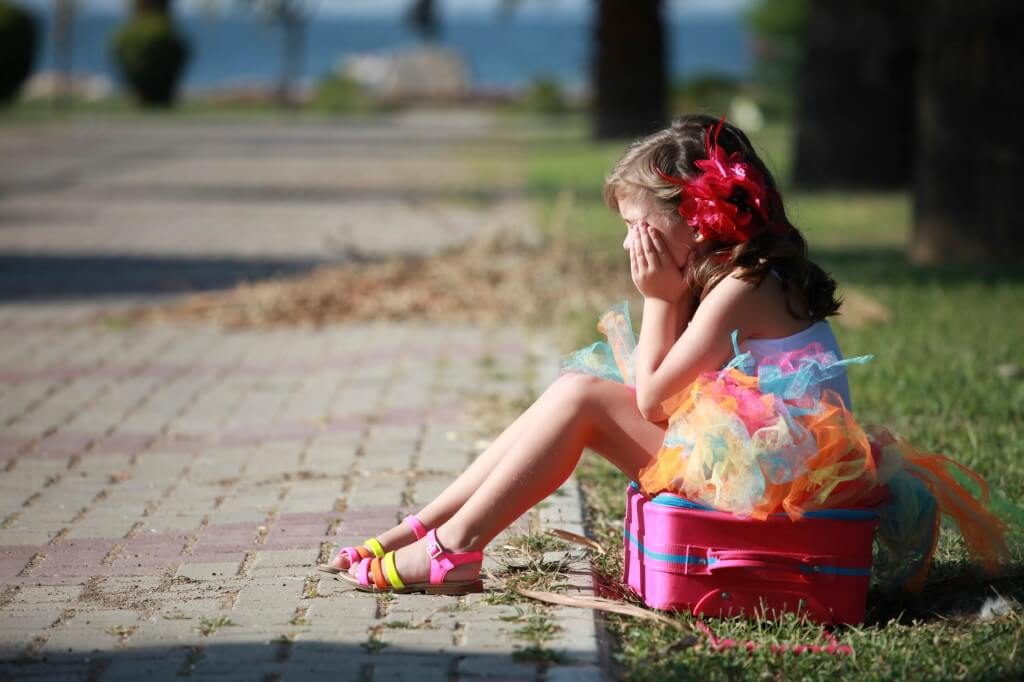 Recommendations of the Children’s Lawyer: Are They Binding?

In Ontario, the Office of the Children’s Lawyer (OCL) is primarily tasked with representing children under the age of 18 in court cases involving custody, access and child protection.   Among the OCL’s related duties, as established under s. 112 of the Courts of Justice Act, R.S.O. 1990, c. C.43, is to conduct independent investigations and to provide the court with unbiased recommendations on various aspects of a child’s care, custody, and well-being, which can include investigating and determining the child’s needs, wishes and interests.  An assessment can be ordered by the court at any stage of the proceedings.

To fulfill its mandate in this regard, the OCL will generally provide a written report prepared by a clinical investigator.   But given that the OCL is a third-party government entity, the question arises as to the weight a court can (or must) give to such independent OCL-prepared assessments, and also the particular circumstances in which they can be given only little consideration, or even ignored or disregarded altogether.

There are some basic principles which govern a court’s potential use and inherent discretion around adopting and implementing the recommendations made in a report by the OCL.

Also, it should be noted that the recommendations contained in an OCL report do not amount to “findings of fact”; rather the court always  remains possessed of that function, after hearing and considering all of the evidence, given under oath, by way of affidavit or orally (Jackson v. Jackson, 2013 ONSC 7884, 2013 CarswellOnt 17959, at para. 45).

All of this means that in connection with OCL reports, the court retains considerable leeway.  The precise extent to which a court will consider the report of the OCL, and the weight to be given its included recommendations, will depend on numerous factors in the court’s own discretion, including:

A court may therefore adopt all or part of the OCL recommendations as it sees fit in the circumstances.  Indeed, where the report has not been tested through cross-examination, a court is entitled to disregard the report in its entirety (Ciutcu v. Dragan, [2014] O.J. No. 5418, 2014 ONCJ 602; Abrego v. Abrego, 2006 ONCJ 500).  Similarly, a court is at liberty to wholly discard as unreliable the evidence in an OCL report in favour of the credible evidence of one of the parties; this alone does not amount to a serious error or a reasonable apprehension of bias (Lee v. Kim, 1999 CarswellOnt 955, [1999] O.J. No. 1252 (Ont. Gen. Div.).   Finally, it should be noted that the evidence contained in a report – but not the ultimate recommendations – can be considered by a court at its discretion (see for example Glover v. Glover, 2013 ONSC 4068, at para. 17).

Regardless of what an OCL report might recommend, the court must remain mindful of the various legal and statutory requirements that are a pre-requisite to changes in the parties’ status quo.  For example, in Marques v. Raulino, 2013 ONCJ 477; add’l reasons 2013 ONCJ 609, the child had been living with the mother, with the father enjoying regular access.   The report by the OCL recommended joint custody with primary residence to the mother, and expanded access for the father.  When the father brought a motion to have those recommendations immediately implemented (and the court order adjusted accordingly), the court declined, pointing out that the father had failed to meet the onus of showing that there had been a material change in circumstances.  Moreover, the OCL report contained little analysis or explanation for the conclusion that there should be a move toward joint decision-making and a change to the existing access arrangements.

[23] I respectfully agree and adopt the principles in relation to considering an assessment report on a motion as set out in Forte, [2004] O.J. No. 1738 and Kerr, [2010] O.J. No. 1506 . In my view, the jurisprudence has evolved to the point that although the general principle enunciated in Genovesi continues to be well founded, it is not so rigid and inflexible as to prevent a court on a motion to give some consideration to the content of an assessment report where that assessment report provides some additional probative evidence to assist the court, particularly where the court is making an order which is not a substantive departure from an existing order or status quo. In such circumstances, the court may consider some of the evidence contained in an assessment report without having to conclude that there are “exceptional circumstances” as set out in Genovesi, [1992] O.J. No. 1261 . In fact, “exceptional circumstances” findings were not made in either Forte or Kerr.

[24] The court has a duty to make orders in a child’s best interests and it would be counter intuitive to this principle to impose on the court an inflexible blanket prohibition against considering any aspect of an assessment report (absent exceptional circumstances) on an interim motion, especially when the only independent objective evidence before the court is from an expert assessor.

[26] In any situation when a court is faced with a motion for interim relief in relation to custody and access issues and where an assessment has been prepared and where the court is being asked to consider the assessment without making a finding that “exceptional circumstances” exist, it will be a matter for the motions judge to weigh all appropriate factors within the context of that particular case. Without in any way being exhaustive, these factors may include:

[27] It must be cautioned that the existence of an assessment report should not make it “open season” for parties to automatically bring motions attempting to implement some aspects of the report or to tweak or otherwise change existing interim orders or an existing status quo. Clearly, the facts of each case will be critical and will guide the exercise of the court’s discretion.

In short:  On a motion to vary an interim order, OCL recommendations may be a factor to be considered, but the court must be cautious and consider all the circumstances, especially where there are no exceptional circumstances for the change requested (Kirwan v. Kirwan, 2014 ONSC 3308, at para. 28).

Finally, any recommendations by the OCL must nonetheless fall within the prescribed legislative authority and parameters; in other words, the OCL may not over-step its own mandate.  For example, in a decision called Sidhu v. Sidhu, 1999 CarswellOnt 4850, 100 A.C.W.S. (3d) 444 (Ont. C.J.), after the usual investigation the OCL report recommended a drastic change:  that instead of the father’s existing liberal access, he be given custody of the child.  The court rejected that recommendation;  not only were there some concerns relating to its factual underpinning, but the OCL had also exceeded its jurisdiction in purporting to make it.    It has also been held that a court may order the OCL to update its report in certain circumstances, and the OCL is not at liberty to refuse (Mayfield v. Mayfield, 2001 CarswellOnt 2036, [2001] O.J. No. 2212, [2001] O.T.C. 429, 18 R.F.L. (5th) 328 (Ont. S.C.J.).

25 Vote(s)
Share5
Tweet
Pin1
Share
6 Shares
The materials contained in this website are intended to provide general information and comment only and should not be relied or construed as legal advice or opinion. While we endeavor to keep the information on this web site as up to date, accurate and complete as reasonably possible, we do not warrant the completeness, timeliness or accuracy of anything contained in this web site. The application and impact of laws can vary widely, based on the specific facts involved. For any particular fact situation, we urge you to consult an experienced lawyer with any specific legal questions you may have. Your use of this website doe not constitute or create a lawyer-client relationship. Should you wish to retain our firm, kindly contact our office to set up a meeting with a lawyer.

Pre-Divorce Reading List: A Useful Guide to Help You Cover Your Bases