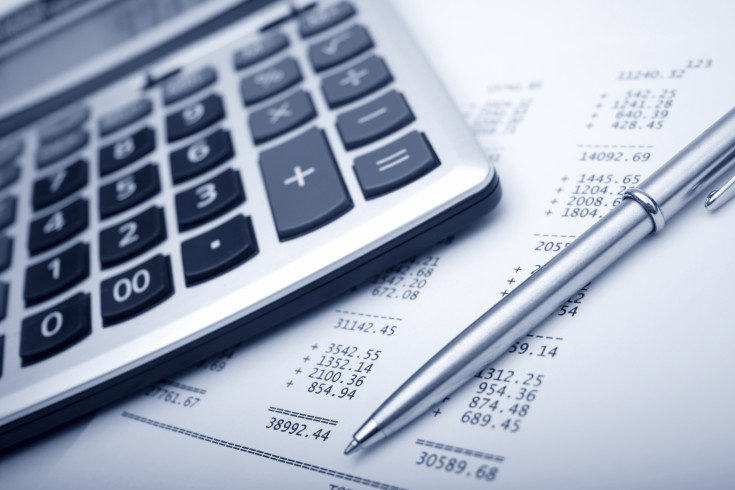 What is “Income” for Child Support Purposes? – Some Surprises

As I have written before, if you are obligated to pay child support for your children (whether by agreement or court order), then the amount will be determined using the Child Support Guidelines, using your income as a starting-point.  For the purposes of calculating the amount, you “income” is identified using various inclusions and exclusions, similar – but not identical – to what is found in the Canadian federal Income Tax regime.

But even leaving aside the differences between tax law and family law, there are some perhaps-surprising outcomes in terms of what “income” can cover – and not cover.

As just one example, in a recent Ontario child custody case called Mobin v. Stephens, 2013 ONCJ 53, the question was whether court-ordered damages arising from a copyright infringement case were considered “income” for child support purposes.  In connection with a song he had written, the father had settled a copyright infringement claim, and received a damages settlement of US$175,000.  When the mother found out about the settlement, she went to court to have the father’s child support obligation increased, on the basis that this settlement money was “income”.

The answer, according to the court, lies in certain key questions:

(In terms of assessing the taxability aspect, the nature and purpose of the damage award is likewise relevant).

Here, the one-time damages award that the father received was intended to compensate him for the loss he endured when copyright in his song was his song was infringed.    Had that infringement not taken place, any royalties that he would have received from the song would have clearly been income.  His copyright-infringement damages were clearly meant to replace that income.

In contrast, the family law decision in Rapoport v. Rapoport, 2011 ONSC 4456 (S.C.J.) suggests that if a parent receives an income tax refund, it will not be counted toward income for Guidelines child support calculations.  In that case, the support-paying father had received a $20,000 income tax refund in 2010, after realizing through an audit that he had overpaid his taxes in 2006.   The court held that the Guidelines do not address tax refunds one way or the other, but even so if the husband was paying child support in 2006 when the income was mis-attributed to him, then the children would already have benefited from it.

Confused about what constitutes “income” for calculating Child Support?  Give us a call for a consultation.  Shulman Law Firm is a Toronto-area firm of experienced Family Lawyers who can provide practical advice and effective representation relating to the steps and processes involved in separating and getting divorced in Ontario.

(No Ratings Yet)
Share
Tweet
Pin
Share
0 Shares
The materials contained in this website are intended to provide general information and comment only and should not be relied or construed as legal advice or opinion. While we endeavor to keep the information on this web site as up to date, accurate and complete as reasonably possible, we do not warrant the completeness, timeliness or accuracy of anything contained in this web site. The application and impact of laws can vary widely, based on the specific facts involved. For any particular fact situation, we urge you to consult an experienced lawyer with any specific legal questions you may have. Your use of this website doe not constitute or create a lawyer-client relationship. Should you wish to retain our firm, kindly contact our office to set up a meeting with a lawyer.