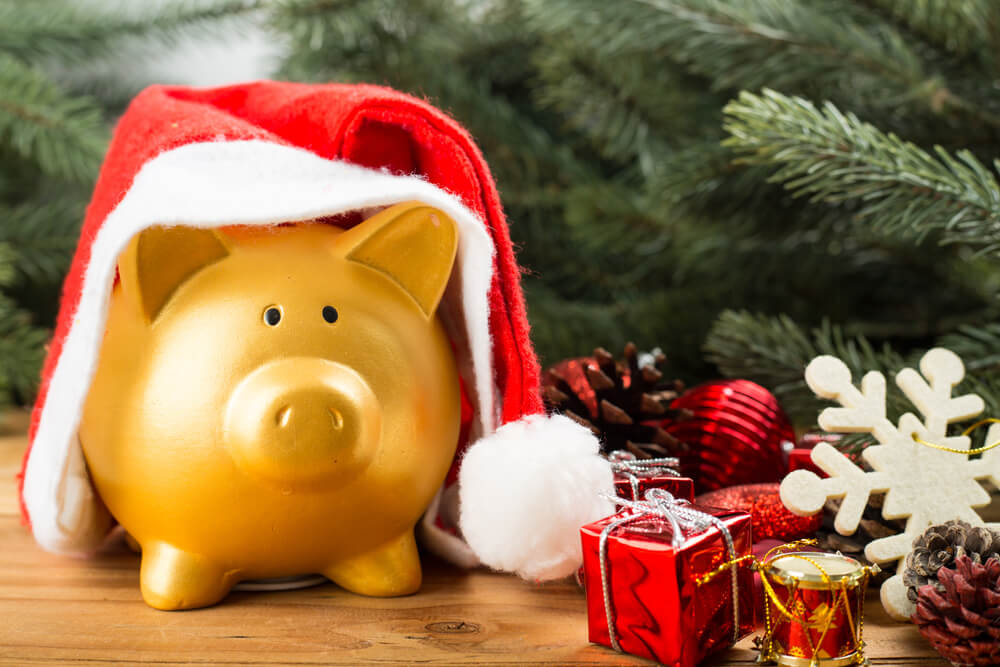 What Would Santa Say? Are Gifts Considered Income for Support Purposes?

It’s the season for gift-giving, but as we’ve demonstrated in a recent article about paying for presents as a co-parent,  gifts can be a source of contention if you’re separated or divorced.  And it’s not just about what you give; receiving cash gifts from extended family members can also create conflict in instances where this money could potentially alter a co-parent’s child support payment amounts, post-separation or divorce.

When parents decide to separate, the respective child support obligations of each parent are calculated based on their individual incomes, together with a host of well-established factors dictated by Canadian family law.  But, let’s say that the mother’s parents provide her with a generous cash gift, or an all-inclusive vacation for her and the child for Christmas.  Should her entitlement to receive child support from the child’s father be adjusted downward, with this gift in mind?

Under Canadian family law, the answer is: It depends.

When Are Gifts Considered “Income” in the Recipient’s Hands?

To determine the outcome in any given scenario, the analysis begins with the Federal Child Support Guidelines, which sets in no uncertain terms that true gifts are not included as part of a spouse’s presumptive income (as found on his or her income tax return), and ordinarily are not counted as such.

This aligns with the common meaning of “gift”, which one court describes as a “one-time indulgence to mark a special occasion, or limited assistance in a time of crisis.”[1]   Indeed, courts see a significant distinction between gifts received from extended family members on an inconsistent basis (especially post-separation), as opposed to those that amount to a steady stream of income or benefits that are used to support the family over a long period of time.

So, it would be very uncommon for a one-time cash gift to be factored into child support payments, but the distinction between annual gifts and regular financial support can be a fine one.

In contrast to these cases, the courts are much more likely to impute income where the gifted funds become a part of the recipient’s lifestyle, especially where it was always so, even pre-separation.   In one case[5] the wife succeeded in having the court add $50,000 to the husband’s income each year, since this was the amount he received from his wealthy parents annually for about 8 years both during and after the marriage.  In convincing the court, the wife submitted email evidence where in writing to her, the husband referred to the fact that his parents had given him “$50,000 each year to help with all your expenses” and that she should not “expect to see that anymore.” The court decided the gifts were nonetheless likely to continue in the foreseeable future, especially since the money had been used for the family and their lifestyle, and to uphold the charitable obligations of their religious faith.

What are the Legal Tests for My Situation?

When deciding whether to add (or “impute”) income to a gift recipient, Canadian courts must consider several factors, namely:[6]

If a parent is not properly using his or her earning capacity to the fullest, it is more likely that income will be imputed.

Situations that lean toward imputing income include those where:

In short, courts will impute income when gifts from parents or other family members start looking like a long-term subsidy, as in the case described above.  They are also more likely to impute income if there has been dishonesty, underreporting, or concealment on the part of the spouse who receives the gifts.

If you are a separated or divorced spouse or parent who is the beneficiary of financial assistance from parents or other family members, the key to avoiding having these gifts imputed into your income is to make sure they are:

1) clearly identified as being short-term;

2) aimed at reducing a temporary need; and

3) not intended to enrich the family’s lifestyle on a long-term basis.

Gifts from extended family should never be hidden from the other spouse.  Any family loans should also be clearly earmarked, and ideally documented in writing, with repayment expectations set out.

If a gift can be structured so that it is essentially a one-off event (or as close to it as possible), it will be excluded from your income, and impact your support obligations accordingly.  That may make for a happier (more financially stable) new year.

It will be the gift that keeps on giving.

If you have more questions about finances and support, bring them to us.  We would be happy to help you with your matter.

3 Vote(s)
Share1
Tweet
Pin
Share
1 Shares
The materials contained in this website are intended to provide general information and comment only and should not be relied or construed as legal advice or opinion. While we endeavor to keep the information on this web site as up to date, accurate and complete as reasonably possible, we do not warrant the completeness, timeliness or accuracy of anything contained in this web site. The application and impact of laws can vary widely, based on the specific facts involved. For any particular fact situation, we urge you to consult an experienced lawyer with any specific legal questions you may have. Your use of this website doe not constitute or create a lawyer-client relationship. Should you wish to retain our firm, kindly contact our office to set up a meeting with a lawyer.