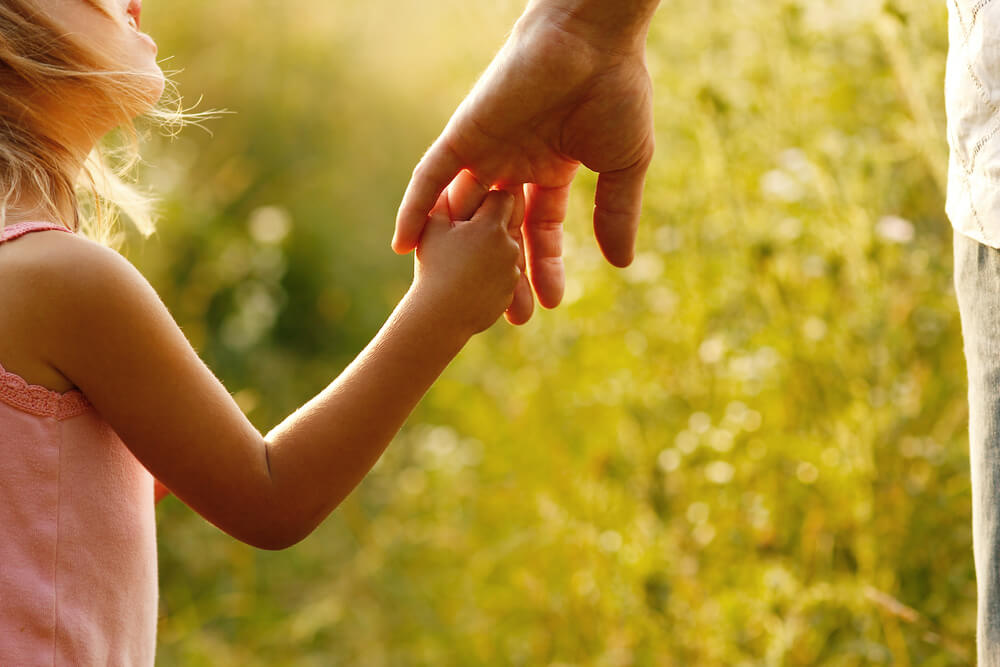 When Appropriate, Shared Parenting Should Be The Norm

There is no such thing as a “normal divorce” – and that is a good thing.

Every situation will be different because every couple is different, and family law does allow for more flexibility than some people realize. But, one thing that is becoming more “normal” in Canadian family law matters is shared parenting, and this too is a good thing.

Determining Physical Custody Is Not A One-Size-Fits-All Process

There is no obligation for a court to ensure that each parent has the same amount of time with a child. Sometimes, due to substance abuse issues, work schedules, abuse, neglect, or other major factors, it would not be in the child’s best interest, or simply would not be possible for him or her to spend equal amounts of time with both guardians.

In some instances, a parent will seek more parenting time with the child, even if it is not in his or her best interests, in order to reduce support payments. If parents have shared physical custody, meaning both parents care for the child no less than 40% of the time over the course of a year, then the court is required to take a close look at what a parent who is obligated to pay child support should owe. A court will examine the Federal Child Support Tables, the increased costs of the shared custody arrangement, and the condition, means, needs and other circumstance of each parent and of the child, but ultimately, after giving consideration to these three factors, support payments imposed on one parent in a shared custody arrangement is left to the court’s discretion.

While outcomes are determined on a case-by-case basis, an overwhelming number of fathers felt, and still feel as though the justice system is gender bias, and therefore works against them.

Historically, shared parenting wasn’t as common as it is today, and if ex-spouses could not come to an agreement about physical custody, mothers would usually get full physical custody while fathers were ordered to pay more in child support. Although the courts often believed that this was the best arrangement, based on the father’s earning ability and the mother’s maternal bond with the kids, it actually divided a lot of children from their fathers, and put the responsibly of childrearing on moms.

Between 1991 and 2011, approximately 5 million Canadians separated or divorced, reports the Department of Justice. More than a third of them had a child together at the time of their separation or divorce.

Of the couples that could not come to agreement about physical custody, many took their case to court to have a judge make a decision for them. But based on the outcomes, it was clear that bias existed. According to information collected from the National Longitudinal Survey of Children and Youth, mothers were awarded exclusive custody in 79.3% of 1,239 Canadian cases, while fathers were awarded exclusive custody in just 6.6% of those cases between 1994 to 1995. A slim 12.8% of cases ended with parents receiving a shared physical custody order.

Better Understanding Of What’s Really Best For The Children

It was clear to see that something needed to be changed, so in 1999, a Special Joint Committee of The Senate and The House of Commons of Canada released a report entitled For The Sake Of The Children. This report made recommendations to reform the way Canada’s justice system handle parenting arrangements after divorce, including that “the Divorce Act be amended to provide that shared parenting determinations under sections 16 and 17 be made on the basis of the ‘best interests of the child.’”

While the report recognized that cooperative parenting is not practical or appropriate in all cases, it did emphasize the point that children of all ages benefit from the opportunity to develop and maintain meaningful relationships with both mothers and fathers. For that reason, when appropriate, child-centred policies that encourage parents to share the responsibilities of child rearing in a way that will allow both parents to have the opportunity to guide and nurture their children, was encouraged and supported by the report.

Change Has Been Slow, But Progress Is Being Made

There are still fathers who dread going to court because they fear they will lose the right to see their kids on a regular basis. And similarly, there are still mothers who assume the court will award them full physical custody. But the win-lose mentality is dissipating as attitudes and expectations of exes, and of the courts, evolve.

There has been a consistent reduction in the proportion of consent orders with children living primarily with their mothers (65% prior to 2006 to 55% between 2014 and 2015), and an increase in the proportion of shared custody cases (12% prior to 2006 to 28% between 2014 and 2015). These trends are also present in contested orders.

More parents who are getting divorced are choosing to create their own parenting plan as well. A parenting plan is a written document that outlines how parents will raise their child or children after they are no longer together. This includes details about residential arrangements.

Though creating a plan with an ex isn’t easy, it is encouraged because it gives both people control to make decisions that work for the entire family. Parents may have to make some compromises, but it is much less likely that one party will feel like they’ve been reduced to a weekend mom or dad.

Plans that ensure the child or children can spend significant time with each parent generally have positive results for both the kids and the parents. It allows children to develop meaningful relationships with both of their guardians, and can be adjusted as the child grows or as circumstances change. Of course, equal parenting time can also reduce the amount of child support one parent would be obligated to pay, but the real takeaway here is that shared parenting is a better option for many families.

On a final note, it is always recommended that parents seek independent legal advice before finalizing a parenting plan. While it’s not necessary to have a lawyer look over a parenting schedule, other items, such as what happens if there is an emergency, or what role maternal and paternal grandparents play, may be too vague, or missing completely, from the document.

Divorce is not easy for anyone, but it is particularly hard for kids who don’t have the ability to control what is happening to their family. When divorced with kids, adjusting to a new normal is a lot easier when the children’s needs are prioritized, and if possible, both parents share the joys and responsibilities of raising their kids.

5 Vote(s)
Share
Tweet
Pin
Share
0 Shares
The materials contained in this website are intended to provide general information and comment only and should not be relied or construed as legal advice or opinion. While we endeavor to keep the information on this web site as up to date, accurate and complete as reasonably possible, we do not warrant the completeness, timeliness or accuracy of anything contained in this web site. The application and impact of laws can vary widely, based on the specific facts involved. For any particular fact situation, we urge you to consult an experienced lawyer with any specific legal questions you may have. Your use of this website doe not constitute or create a lawyer-client relationship. Should you wish to retain our firm, kindly contact our office to set up a meeting with a lawyer.