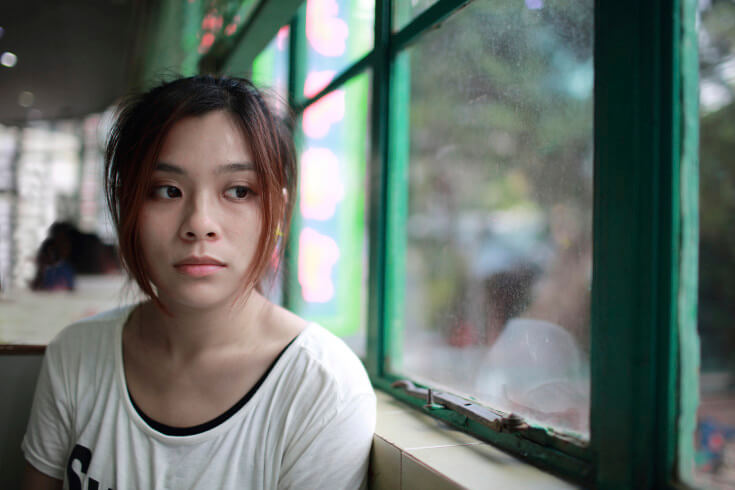 When Do Kids Get to Make Their Own Decisions?

Recent coverage in the Toronto-area news has focused on a case involving an 11-year old Six Nations girl who has leukemia, and whose parents want to forgo chemotherapy in favour of traditional Aboriginal medicines.

The controversy surrounds a recent court ruling, which confirmed the Constitution-based rights of her parents to make this choice on her behalf, thereby overriding the competing duty of the government to protect the girl’s best interests.

This prompted me to reflect on the flip-side of the equation – what about what the girl wants?  How relevant is that question?

Although in this case the views of the 11-year old (whatever they may be) was not the key legal issue under contention, the situation does raise a related question about the age at which a child’s right to make his or her own decisions arises in Ontario.

As you may know, the age of majority is 18 years old; after that age and beyond, a child has full legal right to make the decisions that affect him or her.

But what about before that point?   Here are some points to know:

With all of that said – and whatever the legal rights in parents may be – the practical realities are often that it’s impossible to really govern the life of child in their mid- to late-teens, at least without defiance or at least resistance.   In light of this reality, there are government programs aimed specifically at this pre-age-of-majority group; for example under the Ontario Works program children aged 16 and 17 may be eligible for Social Assistance.

In situations where a court has been asked to determine a family dispute that affects an under-aged child (for example, custody or access determinations), Canadian family law principles specifically recognize that the child’s own views are to be considered by a court, at least to some extent.  Indeed, a child’s limited right to be heard has been entrenched various Ontario legislation (for example the Child and Family Services Act which relates to specific types of proceedings).  Similarly, more broadly-focused Canadian principles, which are actually bolstered by a United Nations convention, also gives children a general right to be heard in any legal proceedings that affect them.

Still, the fact that a child may be entitled to chime in to a court proceeding to offer his or her views does not mean they will necessarily be accommodated:   Under basic and overarching Canadian family law principles, courts are still entitled to consider the “best interests” of a child under 18 whenever its decision affects the child.  This may include expressly overriding the child’s views – as well as those of the parents, for that matter.

Do you have questions about the rights of children under 18?  Contact us for a consultation.

8 Vote(s)
Share7
Tweet
Pin
Share
7 Shares
The materials contained in this website are intended to provide general information and comment only and should not be relied or construed as legal advice or opinion. While we endeavor to keep the information on this web site as up to date, accurate and complete as reasonably possible, we do not warrant the completeness, timeliness or accuracy of anything contained in this web site. The application and impact of laws can vary widely, based on the specific facts involved. For any particular fact situation, we urge you to consult an experienced lawyer with any specific legal questions you may have. Your use of this website doe not constitute or create a lawyer-client relationship. Should you wish to retain our firm, kindly contact our office to set up a meeting with a lawyer.