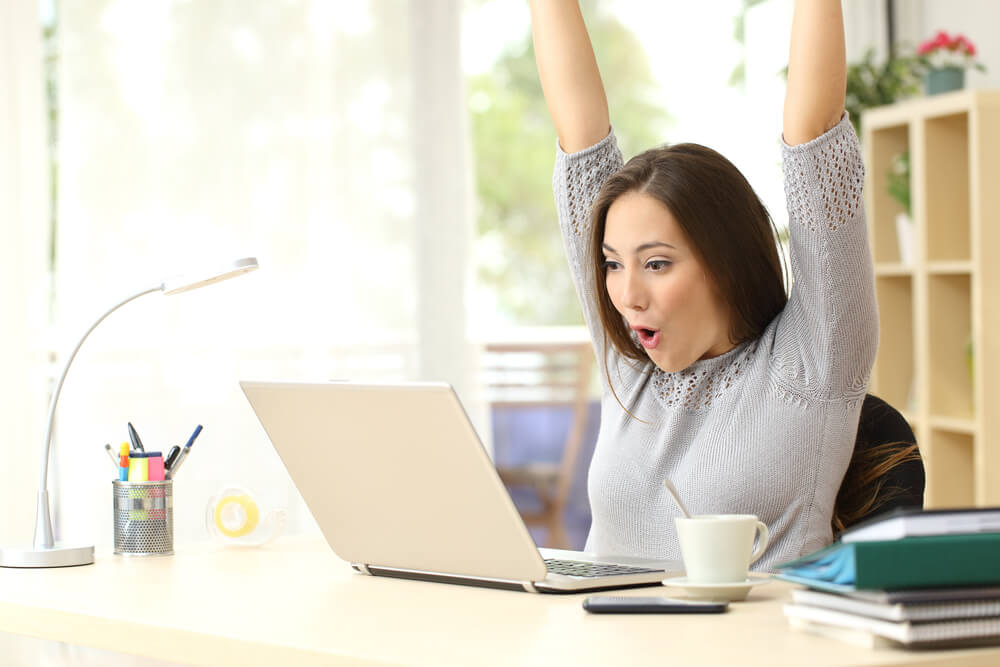 Almost everyone has thought about winning the lottery. Just think about what you would do with that extra money. But if you’re in a common-law relationship, you should also ask yourself if your partner is entitled to half.

In an interview with Global News, our lawyer Laura Paris revealed that many common-law couples hold the misinformed understanding that “what theirs is theirs, and what belongs to their spouse, stays with their spouse. That’s not necessarily the case.”

A 46-year-old Chatham man found that out the hard way. He won $6 million, but could only get half because his live-in girlfriend argued that half of that money was hers.

The man allegedly told his partner that the ticket was not a winner. He moved out five days after the draw. The woman later found out that he had lied, and quit his job. The couple is said to have been living together for over two years, and was known to regularly buy lottery tickets together.

The ex-partners could not come to an agreement, and the issue had to be taken to court.

To avoid a legal battle over a winning ticket, Laura recommends that common-law couples enter into a cohabitation agreement. The agreement should clearly state how assets, including lottery winnings, are to be divided.

“If you still did not do that, upon having the lottery winnings, having some sort of document after the fact which says how you intend for that particular asset to be divided, would probably be your best bet in terms of avoiding any issues that may occur in the future.”

3 Vote(s)
Share11
Tweet
Pin
Share
11 Shares
The materials contained in this website are intended to provide general information and comment only and should not be relied or construed as legal advice or opinion. While we endeavor to keep the information on this web site as up to date, accurate and complete as reasonably possible, we do not warrant the completeness, timeliness or accuracy of anything contained in this web site. The application and impact of laws can vary widely, based on the specific facts involved. For any particular fact situation, we urge you to consult an experienced lawyer with any specific legal questions you may have. Your use of this website doe not constitute or create a lawyer-client relationship. Should you wish to retain our firm, kindly contact our office to set up a meeting with a lawyer.