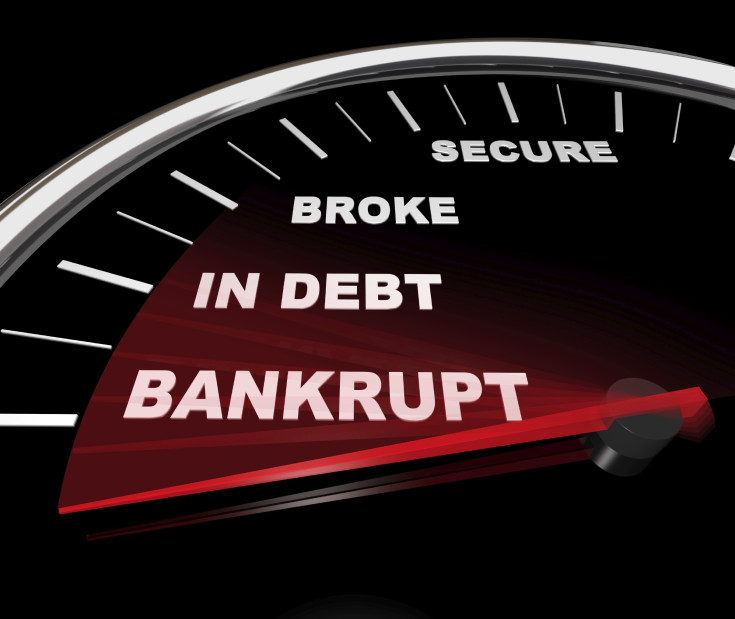 If You Go Bankrupt, Are You Off-the-Hook?

In an Ontario separation case called Brothers v. LeBlanc, 2013 ONSC 4073, the court was asked to consider an interesting question:  is a spouse who has gone bankrupt still obligated to live up to the terms of a separation agreement he or she signed?

The answer, in this case at least, was “yes”.

At the point of separation the couple had been living together for 20 years.  The man was a heavy-equipment operator who also owned a snow-removal business and some smaller business ventures of a similar nature.

Under a separation agreement that they negotiated themselves (i.e. without the benefit of legal advice)  the man would keep all the business assets and the woman would keep the home they shared.  The man also agreed to take on four years’ worth of mortgage payments on the home, and then discharge the mortgage in full after that point.

The problem was this:  the separation agreement had been reached at a time when the man’s various businesses were flourishing.  Four years later, however, when it came time for him to come up with almost $130,000 to pay off the mortgage in full, his businesses has experienced a significant downturn due to various changes in the industry, and due to a lack of the necessary snowfall which drove his snowplowing business’ success.

After the woman refused to agree to a 6-month extension to pay, the man had no choice but to declare bankruptcy.  He was discharged as a bankrupt after paying off his creditors about $860,000.

Yet when the woman went to court to have the terms of their separation agreement strictly enforced, the court agreed that the man should still pay off the mortgage in full, despite his former bankrupt status.

The separation agreement was a legal contract.   While the court was sympathetic to the husband’s current financial plight – which was neither self-induced nor intentional – it felt that his situation was only temporary and that he would be able to find work in the future.  He was 51 and in good health, and had many skills to offer in the employment sector which could earn him as much as $90,000 a year if he chose.  The woman, in contrast, had only limited income-earning potential.

Despite this temporary setback, the man was still required to find a way to pay off the mortgage, so that both parties would receive what they had bargained for under their separation agreement.

Are you struggling financially?  Be careful when negotiating a separation agreement; it may not take into account a future unforeseen turn of events such as bankruptcy.  Make sure you get good legal advice.

0 Vote(s)
Share6
Tweet
Pin
Share
6 Shares
The materials contained in this website are intended to provide general information and comment only and should not be relied or construed as legal advice or opinion. While we endeavor to keep the information on this web site as up to date, accurate and complete as reasonably possible, we do not warrant the completeness, timeliness or accuracy of anything contained in this web site. The application and impact of laws can vary widely, based on the specific facts involved. For any particular fact situation, we urge you to consult an experienced lawyer with any specific legal questions you may have. Your use of this website doe not constitute or create a lawyer-client relationship. Should you wish to retain our firm, kindly contact our office to set up a meeting with a lawyer.