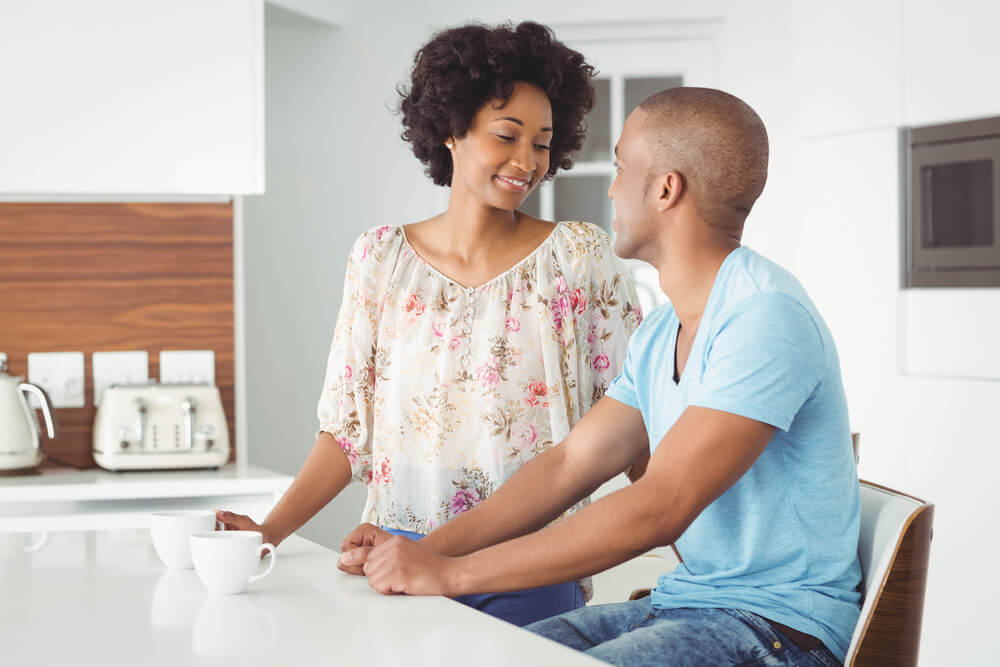 Common-law relationships are on the rise in Canada. This isn’t exactly breaking news. In fact, the number of common-law couples rose 13.9 per cent between 2006 and 2011, more than four times the 3.1 per cent increase for married couples, reports Statistics Canada.

That makes sense considering attitudes about marriage have evolved over the past couple of decades. A 2018 survey conducted by Angus Reid found that over half of the Canadians who participated felt that it is not necessary for couples to tie the knot if they want to spend the rest of their lives together, and one in six of the participants said they’re not interested in marriage at all.

Yes, attitudes about common-law relationships have changed, but the laws that govern them have not, and that’s becoming increasingly problematic.

Couples who have either lived together for at least three years, or who have a child together and are in a relationship of some permanence have a right to child support and spousal support, similar to married couples. But unlike married couples, they do not have a straightforward way to divide property.

Furthermore, a common-law partner has no intrinsic right to inherit property if the other party dies and did not include them in their estate plan or will. That includes the home that both parties lived in.

Now, if a couple kept all accounts separate, never made joint purchases, both rented a place together, and contributed to every aspect of the household, and the relationship equally, the issues may not be that complicated. But that’s just not how life works, especially when it comes to property division.

Just like married couples, many common-law couples build their lives together, they support each other (financially and emotionally), they invest in each other. And yet, when it comes to dividing property, things can be so much more complicated for unmarried couples.

Perhaps it’s time for legation to step in and establish some structured rules for common-law couples if their relationships are not all that different from those of married couples.

6 Vote(s)
Share
Tweet
Pin
Share
0 Shares
The materials contained in this website are intended to provide general information and comment only and should not be relied or construed as legal advice or opinion. While we endeavor to keep the information on this web site as up to date, accurate and complete as reasonably possible, we do not warrant the completeness, timeliness or accuracy of anything contained in this web site. The application and impact of laws can vary widely, based on the specific facts involved. For any particular fact situation, we urge you to consult an experienced lawyer with any specific legal questions you may have. Your use of this website doe not constitute or create a lawyer-client relationship. Should you wish to retain our firm, kindly contact our office to set up a meeting with a lawyer.